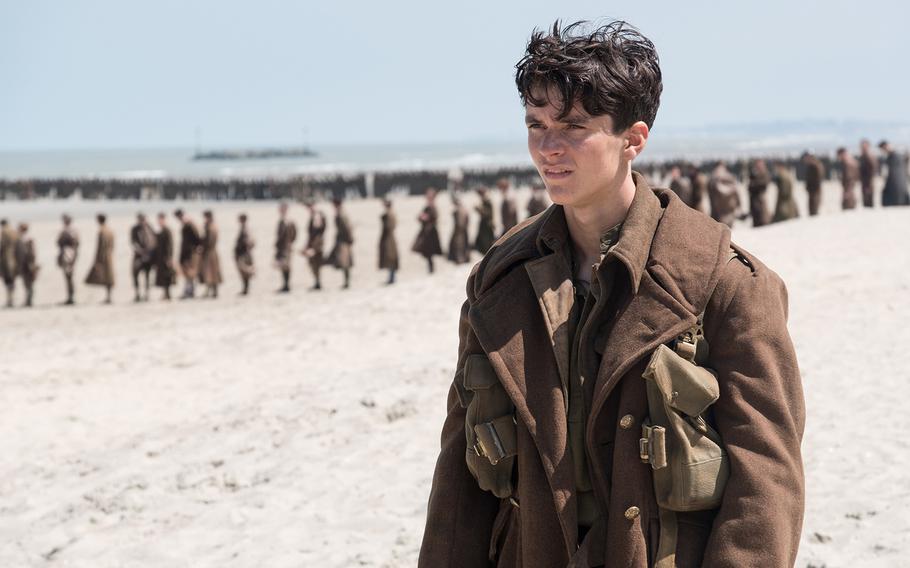 The movie I'm looking forward to seeing this summer is "Dunkirk." As a fan of Christopher Nolan's movies, I'm excited to see him take on something historical.

"Dunkirk" tells the true story of Operation Dynamo, the retreat and evacuation of British, French, Belgian and Canadian soldiers from the continent of Europe when the German army overran France during the early stages of World War II.

Facing surrender or annihilation at the hands of the Wehrmacht, the soldiers retreated to the French coastal town of Dunkirk to await pickup by the Royal Navy. The British employed nearly anything that could float to carry the soldiers back across the English Channel.