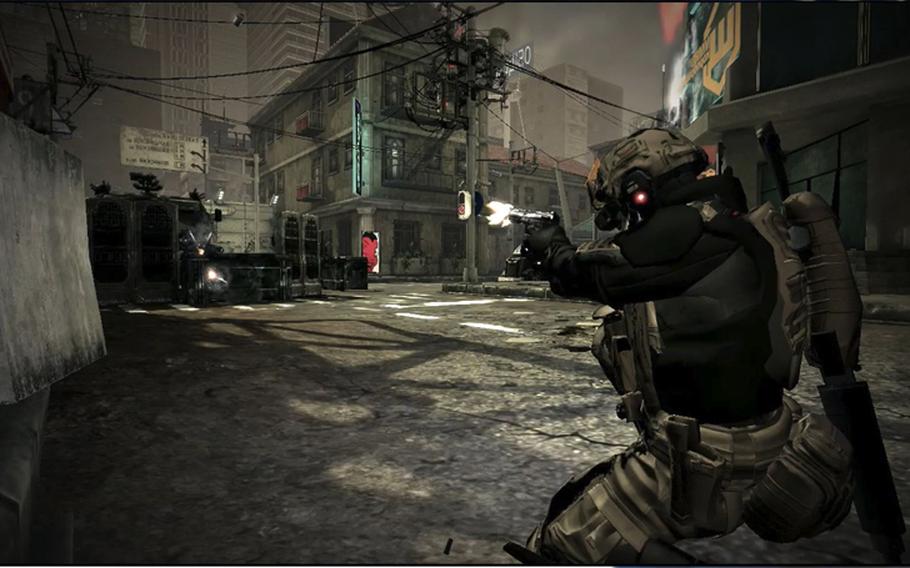 'Backlight: Tango Down' is a shooter that looks 25 years into the future. (Ignition Entertainment)

'Backlight: Tango Down' is a shooter that looks 25 years into the future. (Ignition Entertainment) 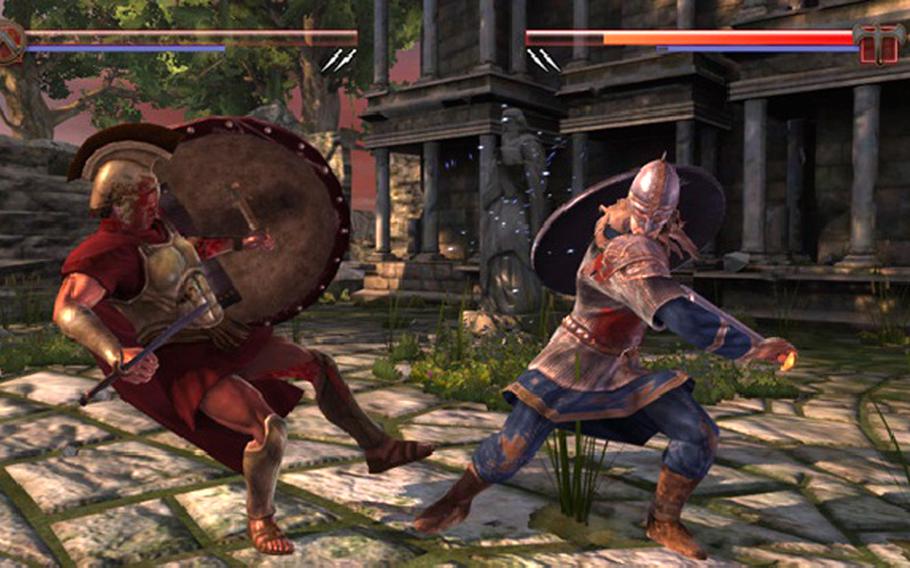 'Deadliest Warrior' is like a mix of 'Mortal Kombat' and the Spike TV show that features face-offs between fighters from different civilizations. (Pipeworks Software) 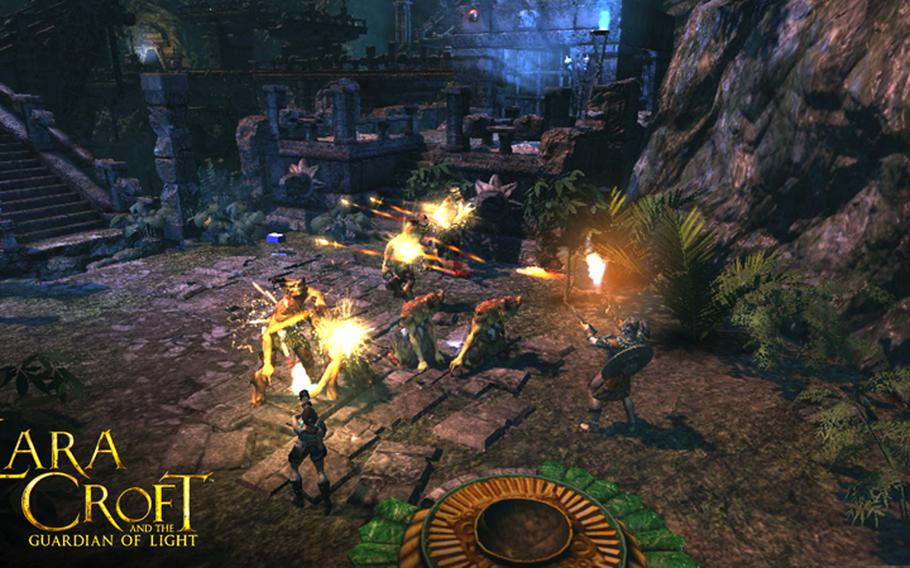 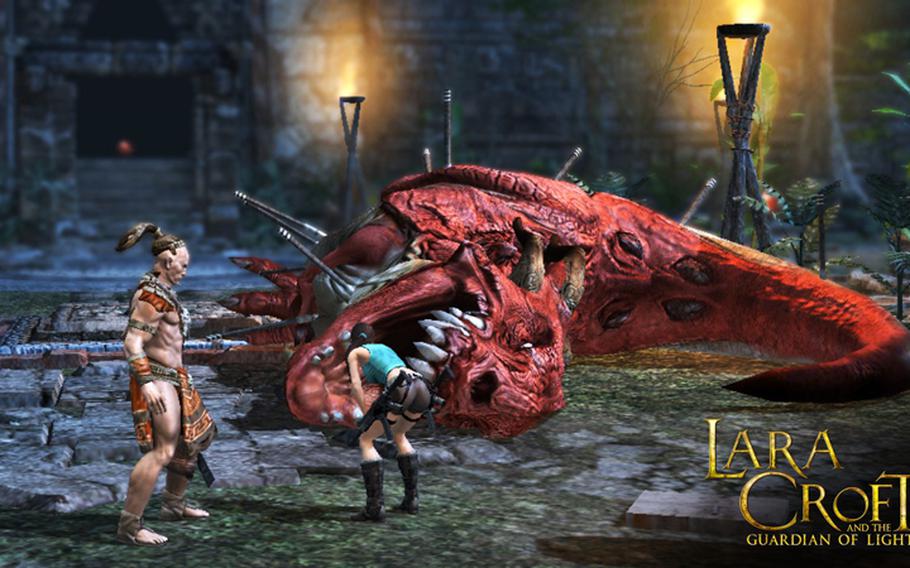 'Lara Croft and the Guardian of Light' is packed with action and puzzles. (Crystal Dynamics) 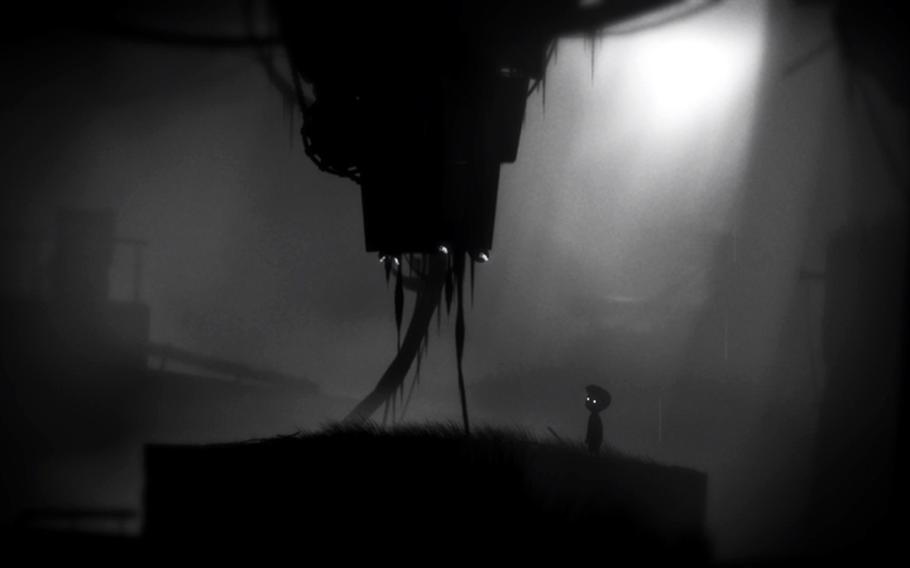 'Limbo' is an ingenious platform and puzzle game. (Playdead )

Summer has become the best season for downloadable games.

Last summer brought the stellar &ldquo;Battlefield 1943&rdquo; and &ldquo;Shadow Complex&rdquo; to fill the gap between springtime&rsquo;s big titles and fall&rsquo;s onslaught of mega-hits. They were smaller, cheaper games that were ideal for afternoon fun.

This season already has delivered the ornery adventure &ldquo;Deathspank,&rdquo; but a few more titles have recently added to the fun.

&ldquo;Lara Croft and the Guardian of Light&rdquo; brings the original tomb raider back for a new kind of adventure.

The T-rated game from Square Enix and Crystal Dynamics gives Lara a companion: Totec, a resurrected Aztec. It switches perspective from behind Lara&rsquo;s &hellip; er &hellip; behind to a top-down view. And it dials back on the platforming elements in favor of fighting and puzzles. No, it&rsquo;s not your typical &ldquo;Tomb Raider&rdquo; adventure but it is fun.

Lara is in the Yucatan seeking the legendary Mirror of Smoke. It&rsquo;s not long before the evil Aztec god Xolotl and Totec, the guardian of light, are both revived and the jungles and ruins are crawling with scores of weird creatures. Of course it&rsquo;s up to Lara and Totec to dispose of Xolotl &mdash; dispatching creatures and solving puzzles all along the way.

The combat is intense, the puzzles are interesting and the levels are well constructed. But the best part might be the fact that a friend can jump in and play along as Totec in a tremendously fun co-op mode.

&ldquo;Limbo&rdquo; is definitely dark &mdash; and not just because the color palette is black and gray.

The side-scrolling puzzle game from the Danish developer Playdead features a small boy who must travel across a landscape filled with menacing traps, vile hooligans and dangerous beasts &mdash; including giant spiders and brain slugs. Any misstep and the boy comes to a gruesome end. In fact, I suspect that switching the palette from black and white to color would switch the rating from Teen to Mature.

However, all of this darkness has a bright spot. The puzzles are ingenious and fun. Observation and experimentation are vital to overcoming obstacles. You might need to combine mechanical and electrical forces to get machinery to move or outwit foes by luring them into traps.

Completing the game delivers a solid sense of satisfaction.

You play as a high-tech warrior in a battle-scarred city about 25 years in the future. The weaponry displays some evolution from what&rsquo;s available to today&rsquo;s soldier but the biggest upgrade comes in the form of a Hyper Reality Visor, which detects surrounding soldiers and other important intelligence.

The T-rated game from Ignition Entertainment offers a short set of offline missions as well as online competition. It&rsquo;s not too hard to go online and adapt to the ebb and flow of combat. However, that can&rsquo;t be said of the offline missions, which offer a bit of a learning curve. Even on easier settings, you&rsquo;re unlikely to jump right in and conquer your enemies. However, the offline missions can be played cooperatively, which can help immensely.

There is also a wee bit of glitching but overall the game offers good graphics and game play. While it doesn&rsquo;t deliver the depth of a full-blown shooter, &ldquo;Blacklight&rdquo; is a good deal.

&ldquo;Deadliest Warrior&rdquo; is based on the Spike television show that compares two fighters from different civilizations to determine which would win a battle.

The M-rated game from Spike Games and Pipeworks Software takes that idea and pops it into a &ldquo;Mortal Kombat&rdquo;-style game play. The results are somewhat mixed.

You can select from a Viking, samurai, ninja, Apache, knight, pirate, Spartan and centurion. You also can select armor and weapons that are unique to that character. Most game modes feature head-to-head combat between two of the warriors. You can play solo, go head-to-head on the same console, join an online match or participate in several challenges, some of which are quite good. I like the survival mode and the pig-slicing challenge &mdash; which will be familiar to fans of the show.

The combat involves attacking, blocking and dodging your foes, just like any fighting game. It also offers a decent number of combo attacks that can land a blow with extra force &mdash; often severing a foe&rsquo;s appendage. However, the characters aren&rsquo;t particularly well balanced &mdash; which won&rsquo;t surprise fans of the show but also won&rsquo;t make many gamers happy. The ninja, Apache and pirate seem to have a very unfair advantage in anything by the easiest difficulty setting.

The graphics aren&rsquo;t exactly top-notch but they serve the purpose.