Donovan Campbell ‘We were fighting not to lose’ 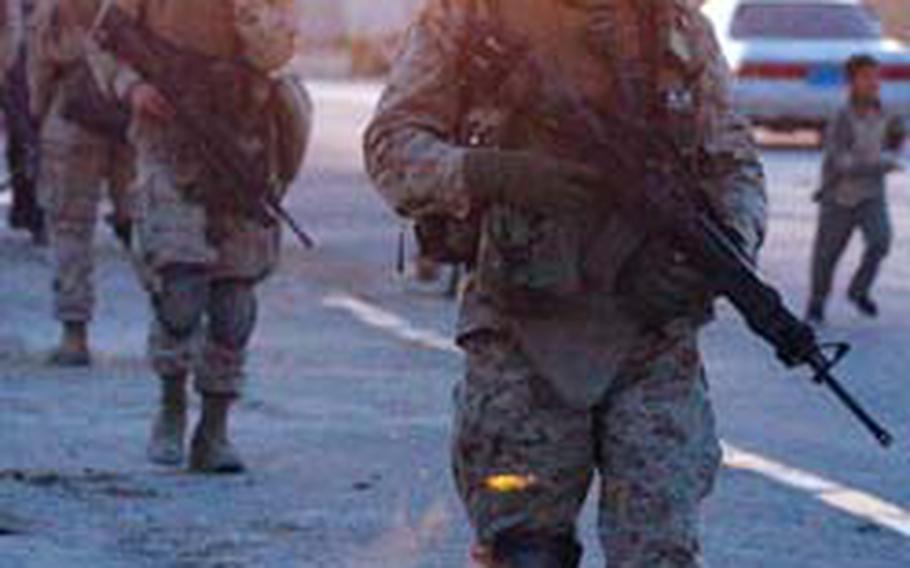 Marines of the 2nd Battalion, 4th Regiment patrol the street during a night foot patrol in Ramadi, Iraq, on April 6, 2004. Donovan Campbell’s actions that day earned him a Bronze Star with “V” device. (Courtesy of Donovan Campbell)

Marines of the 2nd Battalion, 4th Regiment patrol the street during a night foot patrol in Ramadi, Iraq, on April 6, 2004. Donovan Campbell’s actions that day earned him a Bronze Star with “V” device. (Courtesy of Donovan Campbell) 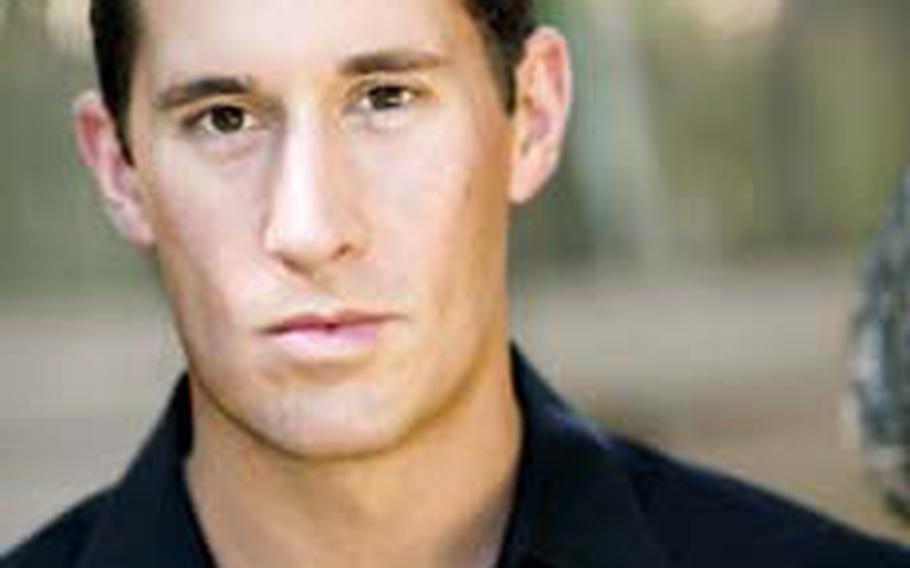 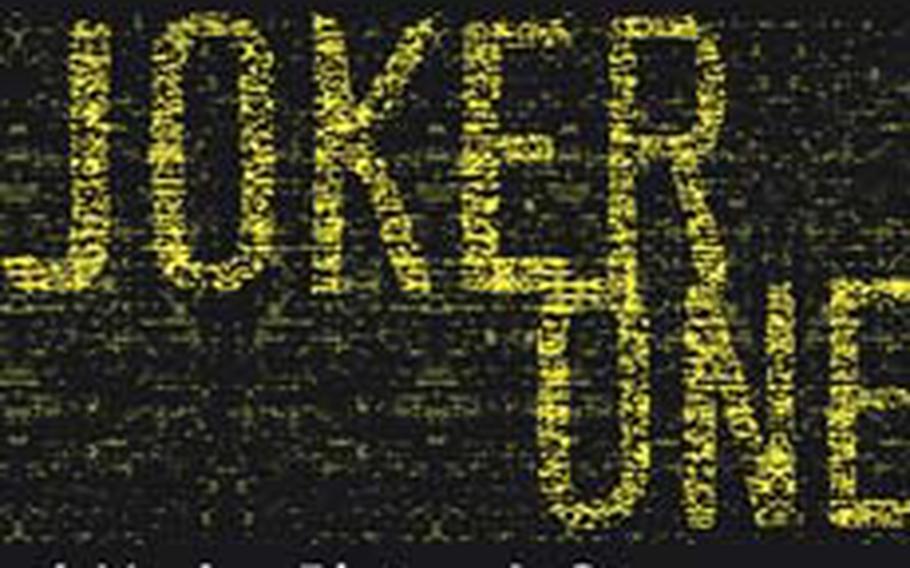 Campbell regretted not submitting award paperwork for the Marines in his platoon — so he wrote a book about their heroism instead. (Courtesy of Random House)

When Donovan Campbell returned from Iraq in the fall of 2004, he realized that no one at home knew about the gallantry of the troops in his 1st Platoon, Company G, 2nd Battalion, 4th Marine Regiment.

The platoon &#8212; call sign Joker One &#8212; had orders along with the rest of 2nd Battalion to secure Ramadi during the spring and summer of 2004, a time when insurgents were pouring through Anbar province. Some weeks, the battalion averaged three enemy assaults a day. Isolating those enemies in a city of 350,000 was like trying to grab a fistful of rain.

&#8220;It was straight-out street fighting rather than winning hearts and minds,&#8221; platoon commander Campbell said, remembering that even inside bases like Junction City and Blue Diamond and Hurricane Point, the cooks were ordered to carry weapons. &#8220;We were fighting not to lose,&#8221; Campbell says now.

They didn&#8217;t lose April 6, the day a barrage of violence hit Ramadi. Months later, Campbell learned he was nominated for a Bronze Star with &#8220;V&#8221; device for leading Joker One through the city without a single casualty.

It was an honor hard to cherish. He realized that as a young first lieutenant, he had failed to nominate enough of his 37 Marines for the same or other medals.

He decided to make up for it as best he could. He took his battle notes and the letters to his wife and wrote down the platoon&#8217;s story.

He intended to send it out as an e-mail to his Marines and their families. But his friends, and a professor at business school, encouraged Campbell to do more with the story. In March, &#8220;Joker One: A Marine Platoon&#8217;s Story of Courage, Leadership, and Brotherhood&#8221; was published by Random House.

But telling that story was far from easy.

On April 5, 2004, Joker One was QRF, the on-call, quick reaction force for the battalion in case anything went wrong. It being Ramadi, two things went wrong that night &#8212; two homemade bombs. After a full day and night, the Marines got back to base in the early morning of April 6. Campbell fell asleep with his boots on.

A couple of hours later, a Marine shook him awake. The enemy had picked that morning to wage battle. By midmorning, another 2nd Battalion platoon was cut off somewhere in downtown Ramadi. Joker One mounted up in the only vehicles they had &#8212; seven-ton trucks and Humvees with armor tied on.

The insurgents swept the city east to west, and Joker One followed. When they got close enough, most of the Marines left the trucks behind and ran toward the noise. They found the cut-off platoon, which had suffered two fatalities and a number of serious wounds.

Joker One continued the fight, even though two squads didn&#8217;t have radios that could reach to command headquarters. Campbell moved the Marines through the streets with hand signals. At one point, he lost contact with two of his three squads for more than an hour.

Somehow, all the Marines in Joker One made it back that day.

Yet even now, after writing the book and re-creating the memory, Campbell says he still has a hard time piecing it all together.

What followed for Campbell was another tour in Afghanistan before finishing his time in the Corps and enrolling in Harvard Business School.

He now lives in Dallas with his family and works at PepsiCo.