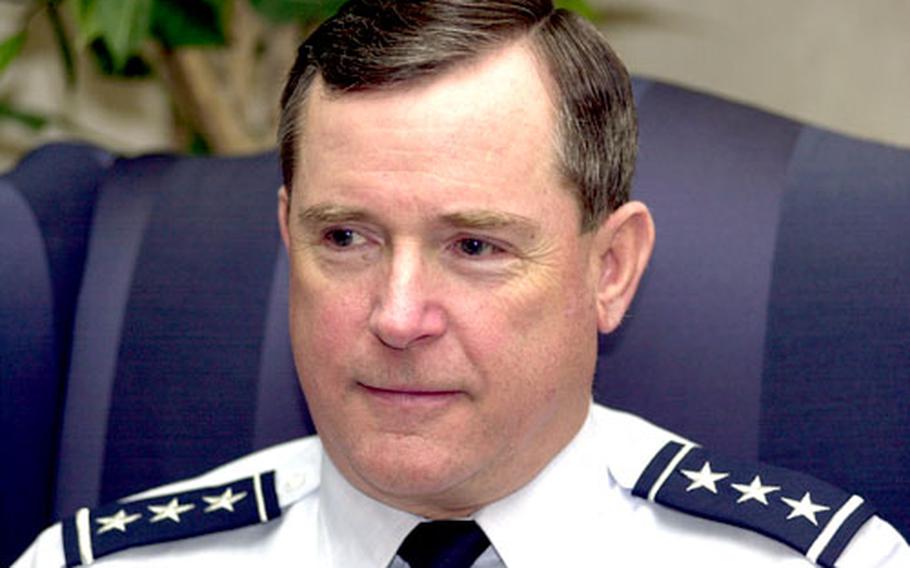 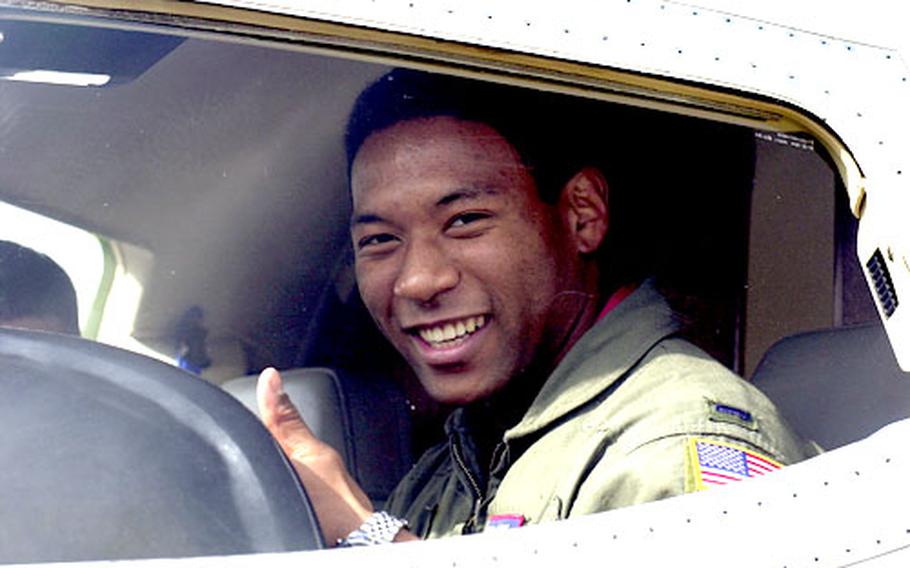 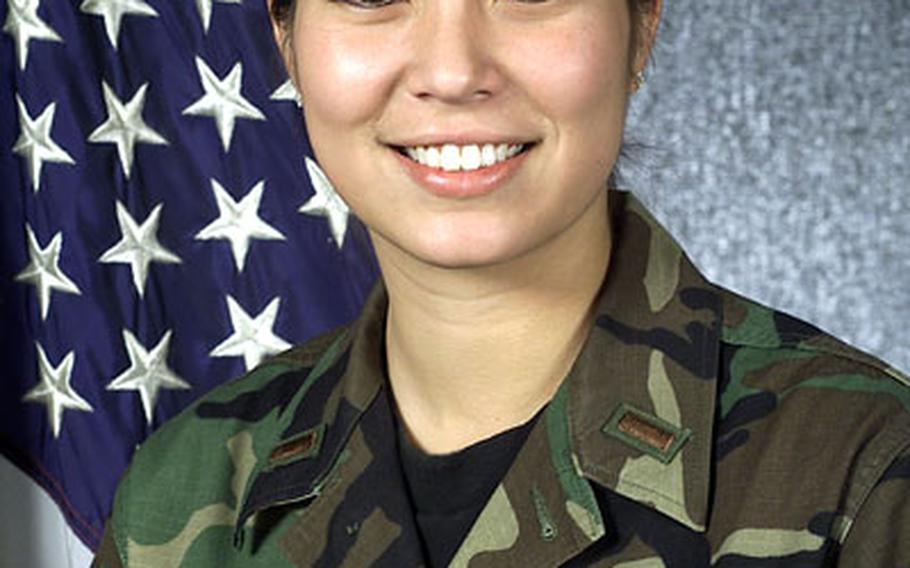 Air Force 2nd Lt. Teresa M. Rini graduated from Seoul American High School in 1998, went to Boston College on an ROTC scholarship, was commissioned, then assigned to the 51st Comptroller Squadron at Osan Air Base, South Korea, as her first assignment. ()

Hibbs indicated those numbers might be higher, since scholarship-aid data is reported to students by counselors &#8220;and may not reflect the actual or all awards,&#8221; she said. &#8220;Monetary awards and family financial status are not required to be disclosed.&#8221;

Still, the annual reports show the overwhelming share of that Pacific funding goes to academy appointees and ROTC scholarship recipients. But the process of earning one is hardly clear-cut. Certain areas have a clearly defined pipeline, from JROTC prep program to ROTC scholarship or academy to a commission. Retired Lt. Col. Don Hedgpath, in charge of Seoul American&#8217;s JROTC program in Korea the past 10 years, has had &#8220;several hundred&#8221; go that route.

&#8220;No one does it better in the Pacific than Seoul American,&#8221; said Hedgpath, who last year saw 35 percent of his cadets go into college ROTC, academies, the reserve corps or active duty. Seoul American&#8217;s enrollment is 640, and 265 are in JROTC &#8212; 135 of them seniors, with 18 student-athletes in line for four-year scholarships or academy appointments alone.

By contrast, Kubasaki on Okinawa, with 126 of its 683 students in Marine Corps JROTC this year, had just one cadet pick up an ROTC scholarship in nine years.

Take Gary Harris, a Kadena High senior on Okinawa. He found that the classes clashed with other courses he wanted to take but wound up with an ROTC scholarship to University of Washington anyway. &#8220;For some of us, our schedules wouldn&#8217;t fit,&#8221; he said.

So instead, he had to maintain a GPA of 3.0 or above, take a physical aptitude test, and interview with a JROTC instructor at Kadena and an Air Force ROTC liaison in the United States.