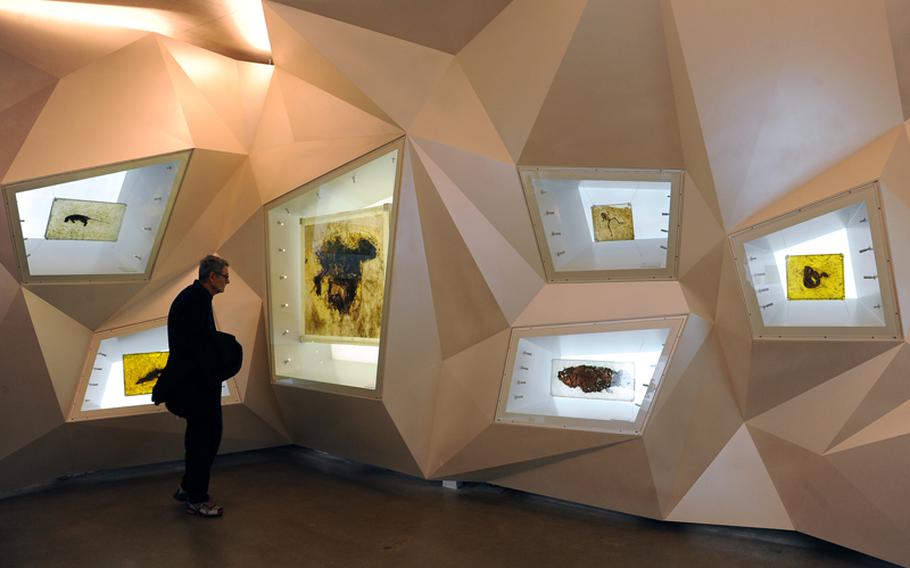 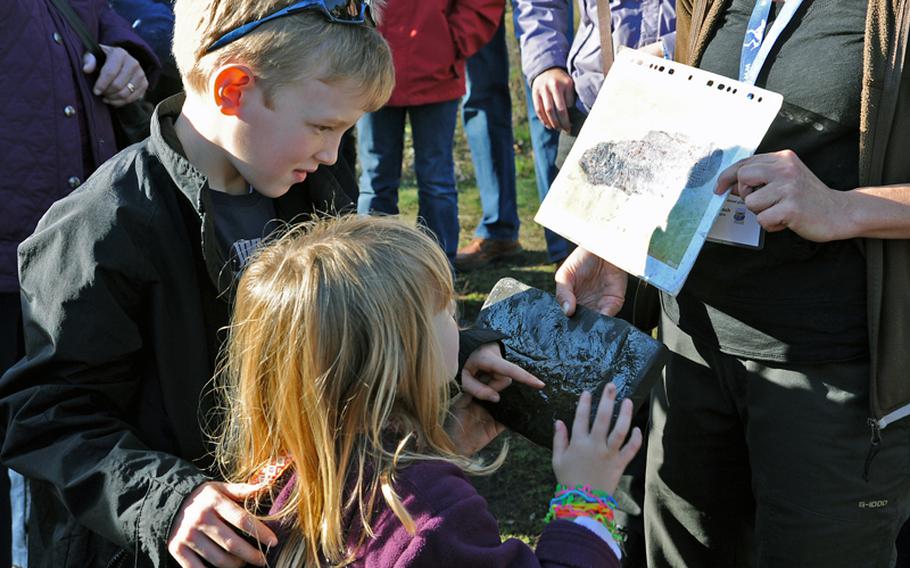 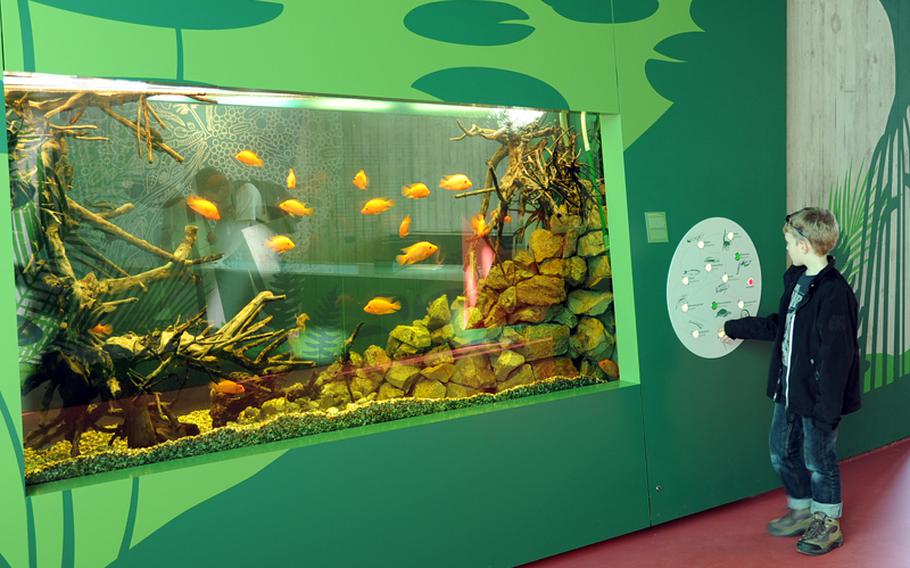 The Messel Pit is teeming with fossils. Prehistoric reptiles, fish, birds and mammals, all preserved in layers of oil shale. More fossils than scientists can excavate, prepare and preserve.

The big question is why they all died in this spot northeast of Darmstadt, Germany. Researchers don&rsquo;t know the answer.

But first, what is the Messel Pit, why did the creatures live here, and why did scientists bother to dig here at all?

It was first thought that the lake that was once here was formed by a rift system in the plates that made up the earth&rsquo;s crust, but a drilling project in 2001 revealed it was actually a 47-million-year-old volcano. The lake that filled in the crater attracted animal life, and they lived and died here over the eons. Some of the fossils discovered here have been dated to the origin of the lake &mdash; and even earlier.

Man&rsquo;s first interest in the pit was commercial. Toward the end of the 19th century, oil shale was discovered, and although it was unsuitable for fuel, a method for extracting oil from the rock was discovered. With the coming of the 20th century and the advent of the automobile, the oil was refined to diesel and gasoline.

In the process, animal fossils were found in the shale, but it was not until mining ended and the pit was closed in 1972 that fossil excavation began in earnest.

What makes the Messel Pit unique is the variety and quality of the finds. Mammals with skin, birds with feathers and pregnant animals with their fetuses intact were among the items uncovered. One of the most famous discoveries &mdash; and today the pit&rsquo;s trademark symbol &mdash; was the Urpferd or Propalaeotherium, a dog-sized forerunner of the modern horse.

The scientific heaven created by the pit almost came to an end, however, when it was decided to turn the former quarry into a waste dump. Citizens and scientists fought and won a nearly 20-year legal battle to save the fossil site. In 1995, the Messel Pit was named a UNESCO World Heritage Site for being &ldquo;the richest site in the world for understanding the living environment of the Eocene, between 57 million and 36 million years ago.&rdquo;

Still, for years there was not much to see at the pit. Scientists dug up fossils, many of which are displayed at the Senckenberg Museum in Frankfurt and the Landesmuseum in Darmstadt (closed at the moment). Tours were given on weekends.

But a new visitors center opened on the site recently, giving tourists a deeper look into the history of the pit, and of the excavation, preparation and conservation of its fossils.

There is a film on the history of the pit, and an almost Disneyland-like 360-degree movie depicting the 2001 drilling project. Some of the best fossil finds are on display, and interactive displays keep visitors interested in the subject matter. On most days there is a conservator working at the center, scraping away the shale from age-old fossils.

One thing that visitors won&rsquo;t see is an explanation of why these animals died here in such numbers.

That is still a mystery waiting to be discovered.