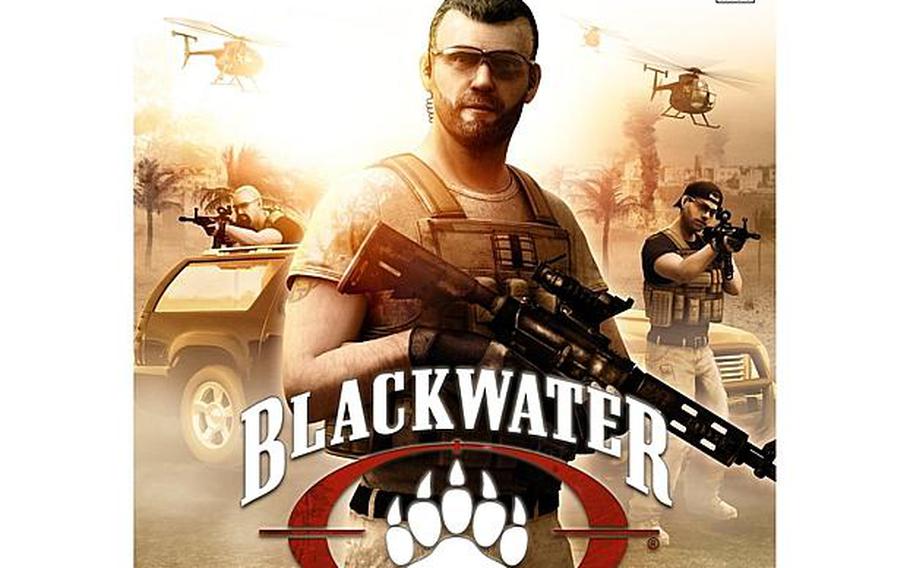 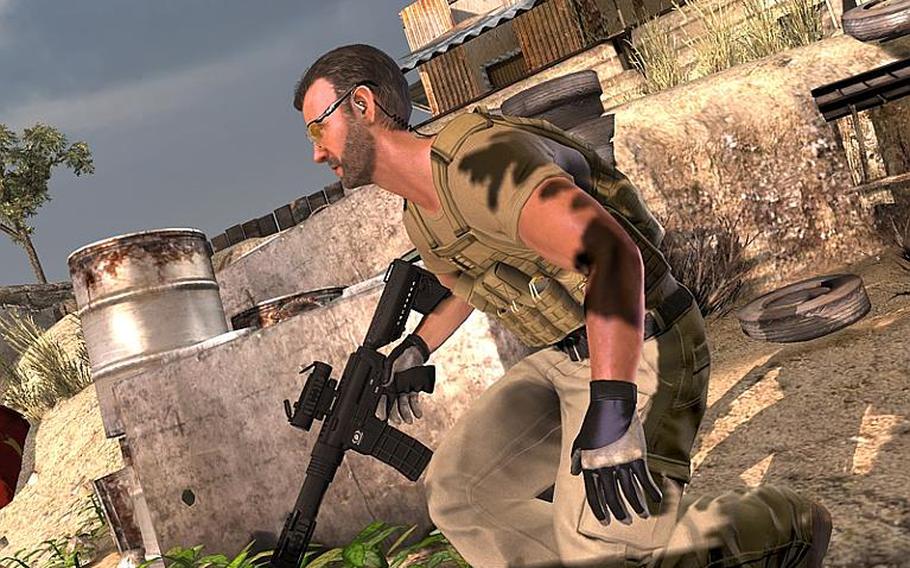 The name Blackwater evokes thoughts of mercenaries and scandal. It seems like an odd choice for the subject of a video game.

The T-rated “Blackwater” takes its name and theme from the security contracting company that was used extensively in Iraq. The company’s prominence — and its name — didn’t last long after a controversial shootout that left a number of civilians dead. However, the name has been revived with the help of developers at Zombie Games and the support of Blackwater founder Erik Prince.

The game published by 505 Games is a pretty pedestrian shooter that offers a series of mini-missions that tell the story of a group of security contractors trying to protect officials in a county in south Asia.

What makes the game stand out is that it’s one of the first shooters to offer the option of using the Xbox 360’s motion-sensing Kinect controller.

The game is a rail, meaning that it carries you along from location to location as the action unfolds around you. This allows the gesture-based controls to focus on shooting, dodging, jumping and other activities.

On the whole, the results are pretty good and can be very fun, especially when competing with friends who see who can perform best on the mini-missions. However, small glitches indicate that the Kinect-based shooter hasn’t been perfected yet.

Aiming is controlled by pointing at the TV screen with an outstretched arm and works pretty well if you have your Kinect properly synced with the game. Once you’ve zeroed in on your target, your weapon automatically fires. Reloading and switching weapons are also handled with quick, intuitive gestures.

I also liked the way the game handled cover: You duck to the left or to the right, leaning a little more for better protection or a little less to peak around a corner.

This all points to a lot of potential for the technology. However, the interface doesn’t always work smoothly and enemies sometimes pop up in spots you can’t quite reach without realigning yourself with the screen — an almost-always-fatal maneuver. That wouldn’t really be much of a problem if the game didn’t send you the whole way back to the beginning of the mini-mission when you die.

In addition the game could use some more polish. The graphics are serviceable but low caliber. In addition, the action doesn’t flow very smoothly. Most missions switch among several characters with different types of weapons. Overall, it’s a good idea but the transitions aren’t always smooth and some segments are so short that the entire mission feels very disjointed.

The game does try to avoid a problem that could make Kinect-based shooters impractical: arm strain. The action is divided into brief mini-missions with a running clock. This setup means that you can easily take a break whenever your shoulder gets sore. The game also prods you to take a break after you’ve played for a while.

The main competition for “Blackwater” is probably “The Gunstringer,” a shooter/platformer that features an Old West theme and a marionette desperado. While “Gunstringer” boasts a terrifically entertaining story, plenty of action and a good deal of polish, it doesn’t really feel like a shooter. If you just want to blast bad guys, you might want to try “Blackwater.”

Bottom line: C Despite a star-crossed background and a few game play issues, the game can be fun to play with friends if you use the Kinect option.