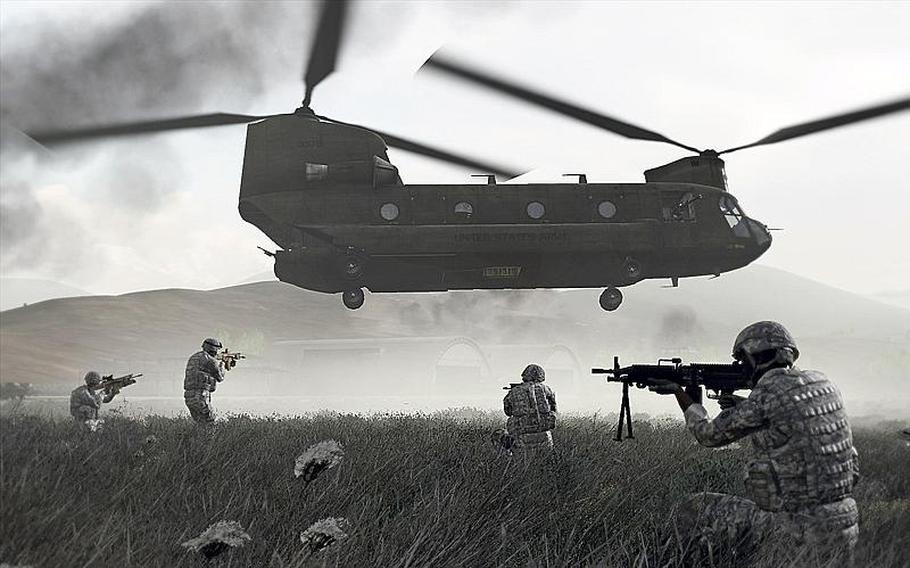 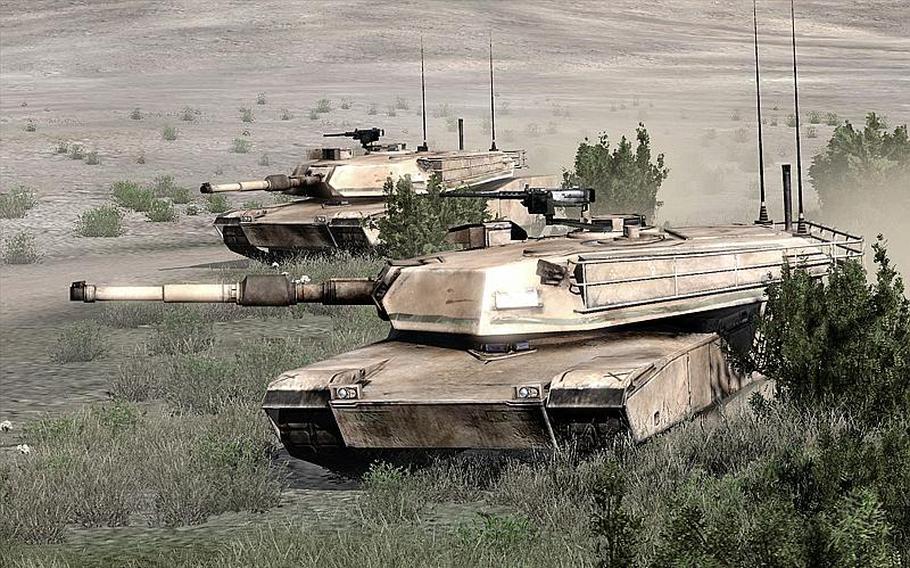 For gamers wanting to experience a somewhat close simulation of military combat, or for others in the military who can’t get enough, Bohemia Interactive Studios’ “ArmA II Combined Operations” might just be the game.

The original “ArmA II” begins in the fictional post-Soviet country of Chernarus, whose democratic government is engaged in civil war against pro-communist rebels known as the Red Star Movement. The U.S. Marines are deployed behind enemy lines after the Chernarus government requests help to back and stabilize the region.

In the expansion, “Operation Arrowhead,” set two years after the original “ArmA II,” the player takes the role of a U.S. Army soldier sent to deal with growing conflict in a fictional Middle Eastern country called Takistan.

What sets this franchise apart from other military simulators for PCs and consoles is the scope of this game. It shows off an extraordinary level of detail put into its missions, weapons, vehicles and, for some, the military jargon you know and love.

Details like using thermal imaging and zeroing weapons sites for proper distance add up to one of the most realistic military video game experiences I’ve ever seen.

The actions in each of these missions directly affect the developments in the game and ultimately shape how the game plays out. Whether it’s a successful ending all depends on how the game’s played.

The game allows you to carry out the missions on foot. However, what will likely get people excited is the vast war chest of military equipment and vehicles. Gamers can also take on a tank using the BGM-71 tube-launched, optically-tracked, wire-command (TOW) anti-tank guided missile. Or, if you prefer to pilot a tank, get behind the controls of a M1A2. Just about any kind of military vehicle or aircraft you can imagine is available throughout the game’s missions.

Both versions of “ArmA II” offer a single-player mode and a multi-player online mode. The online mode is the recommended way to play — especially if playing with a group of friends — to get the feel of a real squad. For players needing a little help, which is very likely the case, the game offers a boot camp to help players learn the many features and controls.

Gamers wanting to create their own scenarios can use the robustly detailed mission editors to set up their own unique and tactically enjoyable simulations.

Those interested in expansion of “ArmA II: Operation Arrowhead” can look forward to new stories and campaigns as well as additional weapons, vehicles and equipment.

The overall look of both the game and expansion are decent, not great. However, for the amount of detail put into the game, the graphics are more than sufficient.

Where this game really suffers, however, is in the ridiculously complicated nature of its control system. Using the standard keyboard to play is one thing, but the various menu interfaces that help control the movements of your squad practically require a Herculean effort to execute.

It also doesn’t help that both these games are immensely difficult. Many times your character will get shot, and there will be no indication of where the fire is coming from and no way to mount any defense. In that sense, it is brutally realistic, but at times it seems a trade-off of realism for actual fun. The expansion, however, does seem to address this somewhat, with easier modes to play in.

Gamers also will have to deal with some atrociously bad dialogue and voice acting. Although I’m not expecting Shakespeare from a video game, at times the bad voice acting alone was reason to pause the game and contemplate ending it.

“ArmA II” and the much better “Operation Arrowhead” expansion do represent a couple of the best military simulators out there, but there are undeniably many flaws that many might not be able to ignore. The world of these games is impressively vast, especially with a strong online community, but playing requires a large investment in time and patience. Military gaming enthusiasts should certainly give both these versions a try, but this game isn’t for everyone.