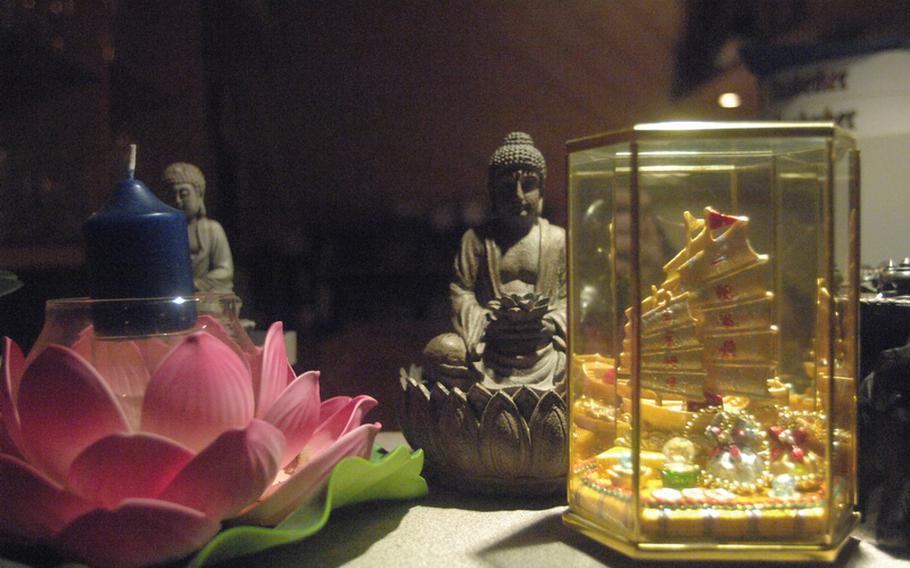 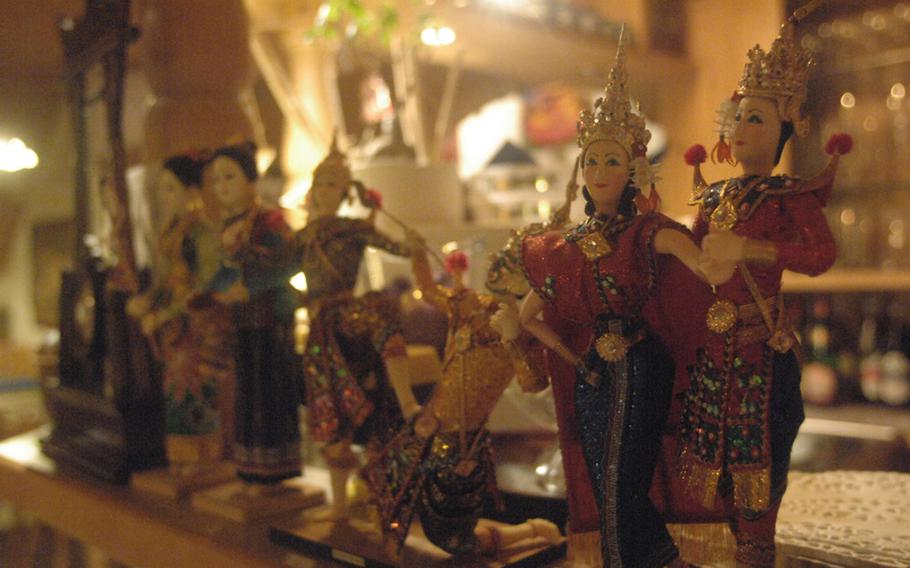 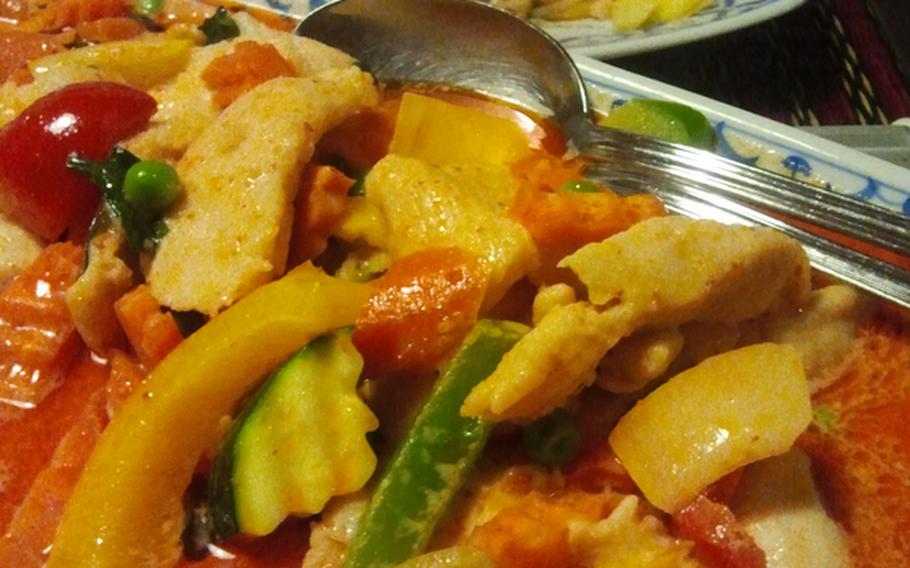 It&rsquo;s a bit deceiving from the exterior, but the two-story clubhouse flanking the soccer field in Freihung hides a restaurant that has fast become a favorite for local Americans.

Those who&rsquo;ve eaten at Sai Nam rarely need help finding their way back. They return for reasonably priced Thai cuisine made with fresh ingredients, something special in a region that doesn&rsquo;t boast much in the way of Southeast Asian cuisine.

Most of those people are Americans. Freihung is roughly equal distance from both sides of the Grafenw&ouml;hr Army post, meaning any given night is likely to find an American in the restaurant. A recent Tuesday saw a table shared by Angie Rafuse, who lives in Speichersdorf, some 45 minutes north of Freihung, and Katie Bradford, who lives 30 minutes south, in Amberg.

The dishes are familiar Thai, blending coconut, garlic and curries with fresh vegetables, chicken or prawns. Pad Thai &mdash; fried rice noodles &mdash; and curries are the most popular dishes, Umlauf said, as is tomyam gai, a chicken soup in coconut milk.

My wife and I recently tried the pad thai gai and the pan&auml;ng gai, the latter a chicken dish with bell peppers and onions in a spicy red curry sauce. Both tasted as great as they looked, with tender chicken and vegetables that still had bite.

The spice in the pan&auml;ng gai offered a nice kick at the end of a smooth coconut sauce.

The tomyam gai, a coconut-milk soup with chicken and mushrooms, was equally smooth, while the glow naam resembled a won-ton soup that bests Chinese takeout. A fried won-ton appetizer was surprisingly light and flaky on the outside with a savory pork filling.

The d&eacute;cor is Thai-Bavarian, with ornate Asian tapestries mingling with mounted antlers. The service is reasonable for this area. Despite our server enduring what looked like a busier-than-average weeknight, she remained responsive and friendly. The food certainly didn&rsquo;t suffer.

Sai Nam is open only for dinner, but Umlauf said she&rsquo;ll serve lunch for groups of more than 20 people if diners make arrangements in advance. She&rsquo;s also open to large groups for dinner, as well as cooking items that aren&rsquo;t on the menu, if diners call ahead.

&ldquo;Tuesday, Wednesday &mdash; when the Army has money, they come,&rdquo; Umlauf said.

Prices: Most entrees are 8.50 euros. Duck and seafood dishes cost more. Most appetizers and soups are 3.50 euros. Drink prices are typical, ranging between 2 euros and 4 euros.

Asian dolls add to the atmosphere at Sai Nam, which mixes Asian and Bavarian influences in its decor.