A soldier’s Christmas wish: Peace, and time with family 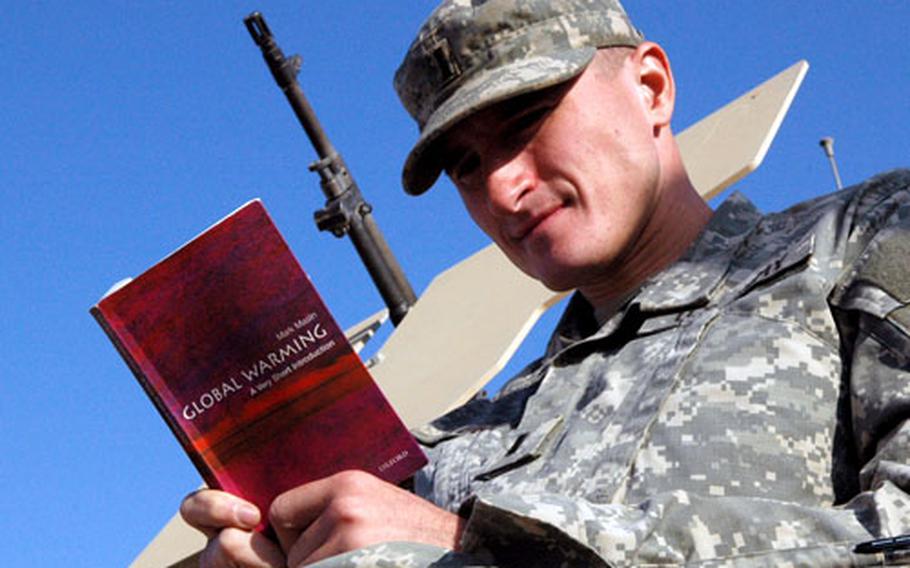 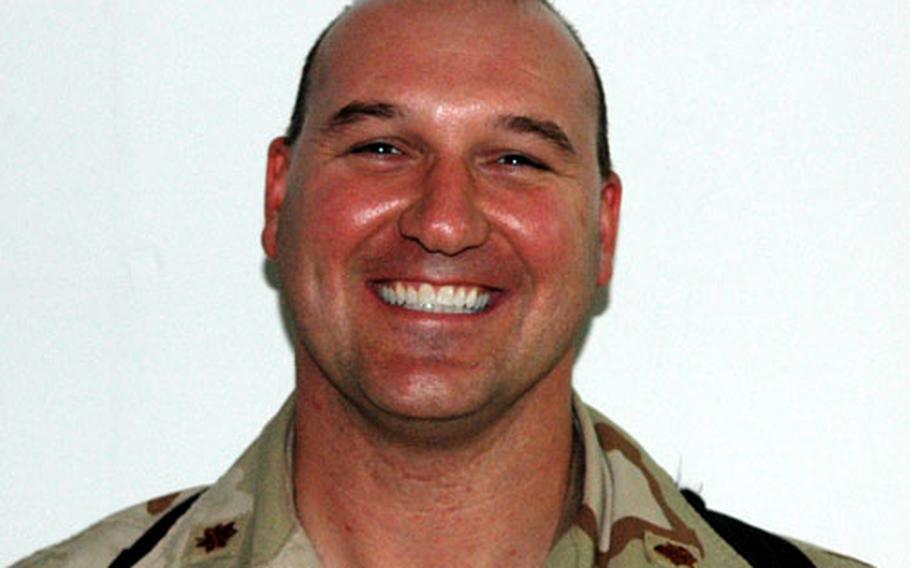 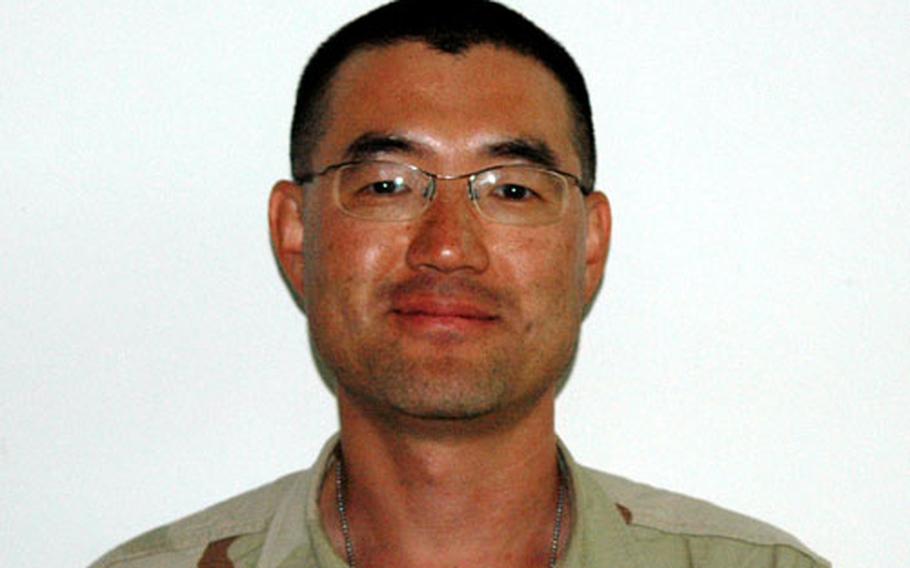 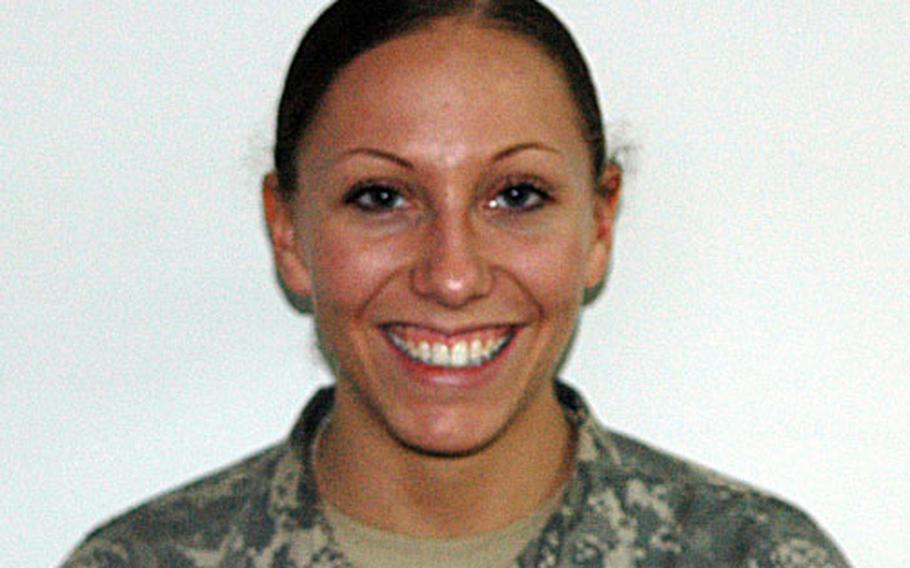 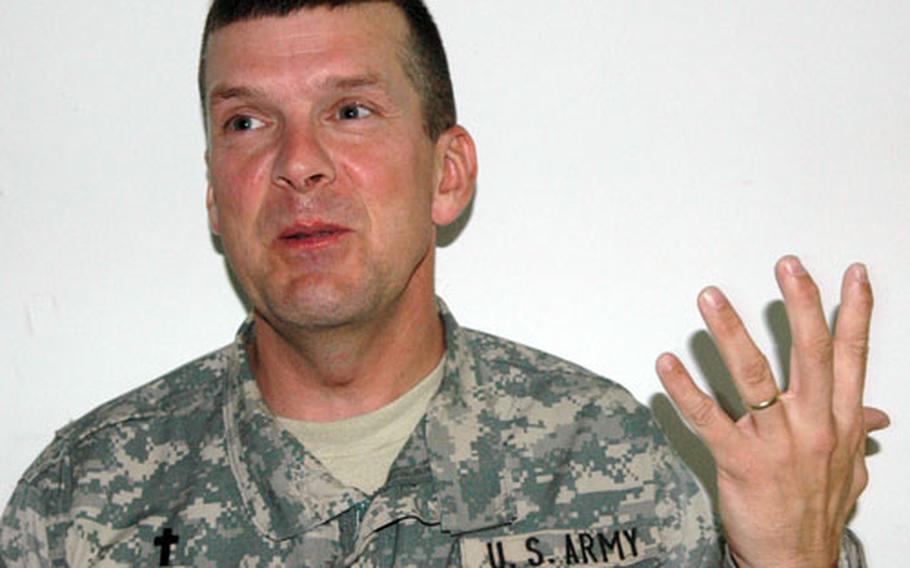 Ask most deployed soldiers what they want for Christmas and you&#8217;re likely to receive a blank look.

Christmas in Iraq is a sobering prospect for many soldiers this year, and many requested intangible, difficult-to-ship items such as peace in Iraq, to be home with family, or, for some, for the day to simply not happen.

But for the material-minded, Christmas holds infinite possibilities. Soldiers&#8217; desires ranged from the simple &#8212; cans of chewing tobacco, candles, DVDs &#8212; to high-tech desirables, such as portable game players, cameras and new computers.

Among soldiers stationed in north central Iraq, tech fiends led the pack, asking for all manner of cutting-edge gadgets.

The soldiers interviewed are deployed to several stations around Iraq.

Lt. Col. Marc Hutson and Command Sgt. Maj. David Allard, both of the 1st Battalion, took their requests from the catalog of sporting goods store Cabela&#8217;s. Each even asked for the same thing: binoculars with a laser range finder.

Others also looked to the venerable sports catalog for inspiration.

Others asked for items of personal or sentimental value.

Instead of turning to Santa, Maj. Eric Boettcher, 36, of Brentwood, Calif., asked the Army for his Christmas gift.

&#8220;I want some [Army Combat Uniforms] that will fit,&#8221; said Boettcher, who, at 6 foot 4 and 324 pounds, currently sports the only uniform that Army supply could find in his size: the desert combat uniform.

Some soldiers merely asked for trifles.

And many, like Pfc. Jessica De La Pena, had to struggle to come up with a request.