Japanese worker dies in construction accident at Kadena Air Base 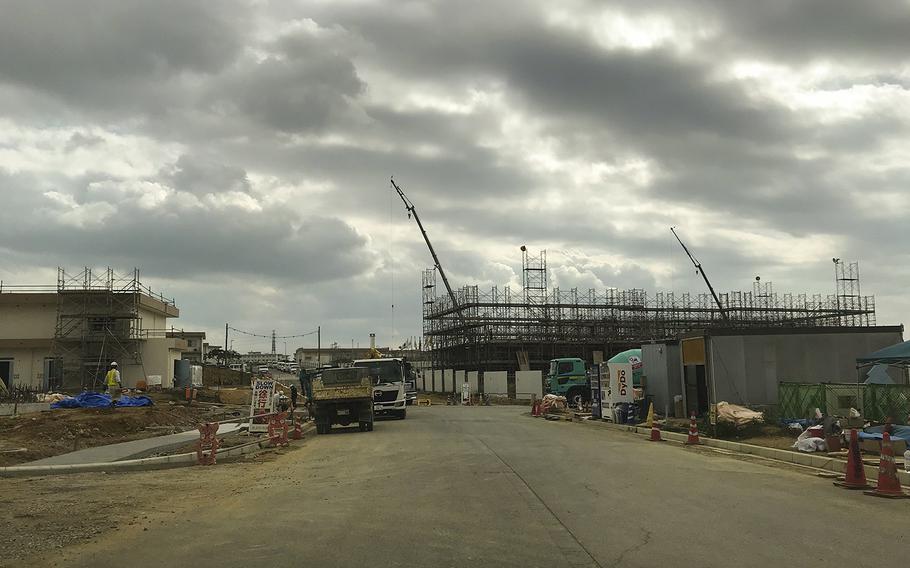 Buy Photo
A Japanese worker was killed in an accident at a construction site at Kadena Air Base, Japan, Tuesday, Jan. 15, 2019. (Carlos M. Vazquez II/Stars and Stripes)

CAMP FOSTER, Okinawa — A Japanese worker was killed in a collision near a construction site Tuesday morning at Kadena Air Base on Okinawa, Japanese police said.

The incident occurred “near the old Kadena Elementary School construction site,” 18th Wing officials said in a Tuesday statement. They confirmed in an email Wednesday that the accident happened where the old school building is being demolished.