Emissions-reduction program in Africa gets US backing 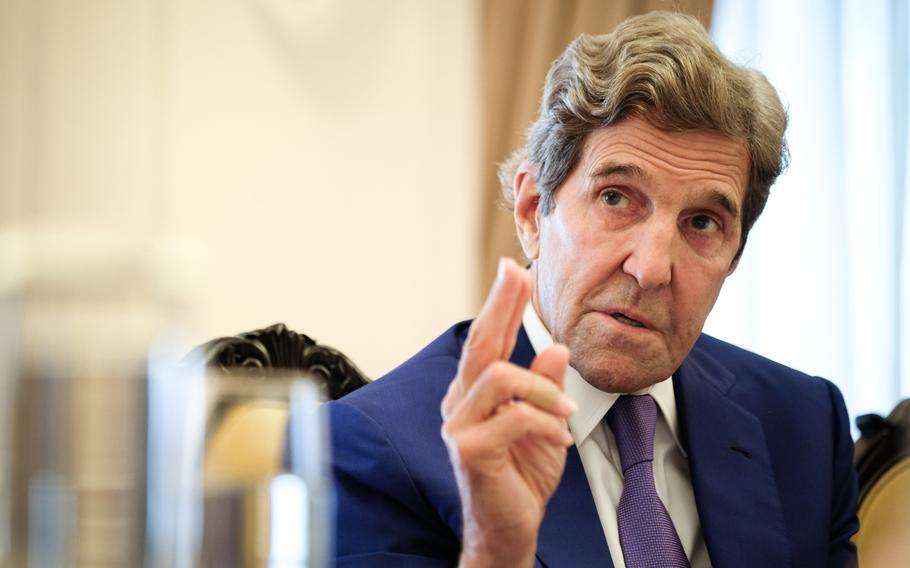 The U.S. will give the Abidjan-based lender $5 million for its Africa Climate Change Fund and an additional $5 million will come from the Global Methane Hub over the next three years, while $1.2 million will be sourced from a number of other donors, the AfDB said in a statement on Thursday.

“The African Development Bank is responding to the increased global attention on methane emissions and is planning to increase their own focus on methane abatement in coming years,” Kerry said in the statement accompanying his announcement at a ministerial environment conference in Dakar, Senegal.

Reducing methane emissions is key to tackling climate change as the greenhouse gas has 84 times the warming power of carbon dioxide over its first 20 years in the atmosphere. It’s generated at waste sites when organic material like food scraps or cardboard breaks down in the absence of oxygen.

Diverting organics before they enter a landfill is crucial to limiting future emissions. Failing to curb releases from the waste sector, which is responsible for about 20 percent of all methane generated from human activity, could derail global climate goals.

The nonprofit Global Alliance for Incinerator Alternatives estimates that China is the world’s largest source of methane from landfills and waste, followed by South Asia, the U.S. and Southeast Asia.