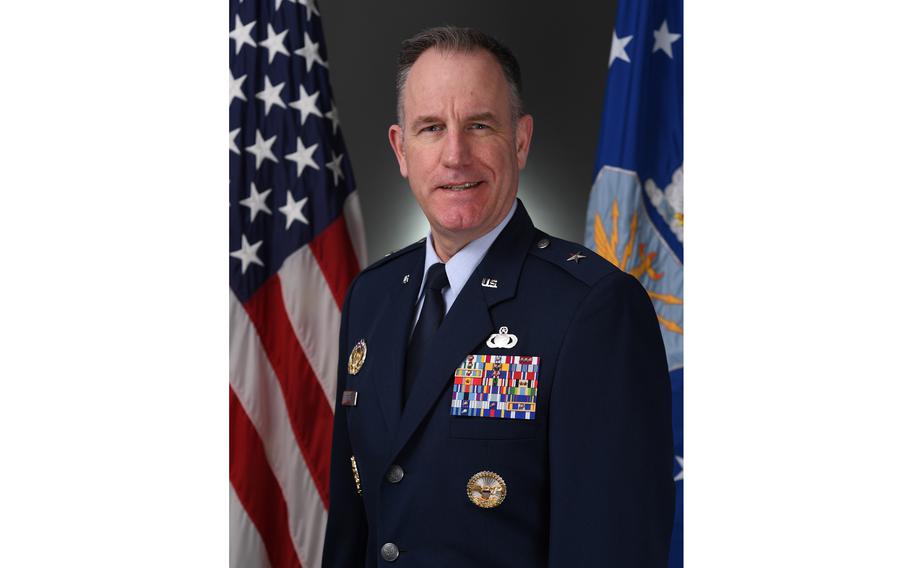 “He will spend the next few weeks closing out his Air Force and Space Force responsibilities before assuming his new role later this month,” Austin said in a prepared statement.

The Pentagon has gone more than two months without regular news briefings since its former chief spokesman, John Kirby, left the position in May for a senior communications job for the National Security Council.

In Ryder’s current position, he leads nearly 4,500 active-duty, National Guard and Reserve airmen and civilians in their jobs producing Air Force and Space Force internal information as well as community and media relations, according to the Air Force.

“[Ryder] brings a wealth of experience, including joint and deployed assignments that will serve him well as he informs the media of our activities around the world,” Austin said.

“I am confident that I will benefit from his counsel and that the American people will benefit from his ability to clearly and consistently communicate our efforts to protect the United States and its interests around the world, take care of our people and strengthen our unrivaled alliances and partnerships,” Austin said.