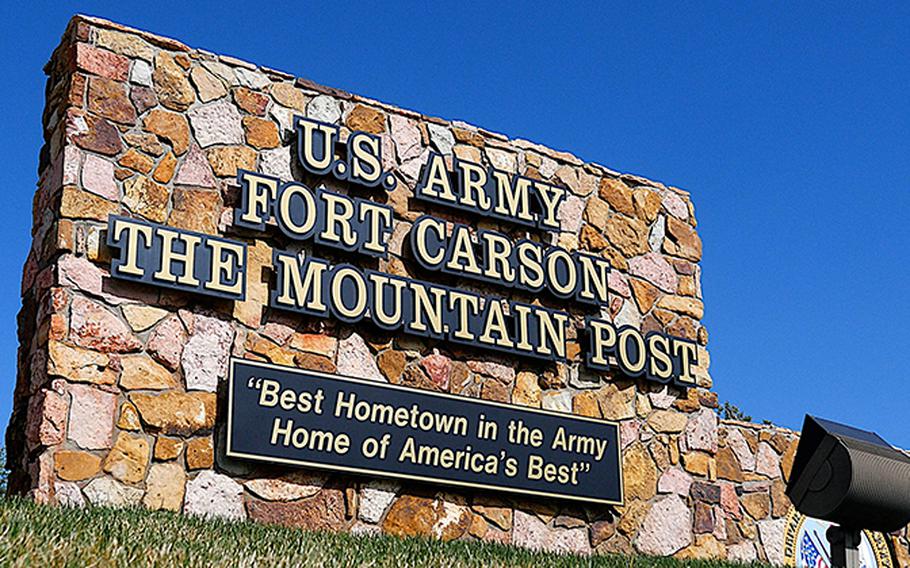 (Tribune Content Service) — The U.S. Department of Defense awarded Lockheed Martin a contract to build a long-duration battery power storage system at Fort Carson to increase the amount of time the base can operate during a power failure and improve the base's resiliency and independence from the commercial grid.

The Defense Department has a plan to make military bases self-sufficient for at least 14 days without outside power, water or other utilities dependent on commercial power sources that might be unavailable during emergencies.

The redox flow battery was developed by NASA in 1973.

Creating a microgrid for a single military base and powering it with onsite sources is a priority for the Defense Department. Options under consideration include both battery storage for renewable power and small modular nuclear reactors.

Lockheed Martin says the system is intended as a demonstration unit for the Army. It will be tested against protocols that simulate microgrid and renewable integration to ensure critical missions can continue in the event of a long-term power outage.

Lockheed Martin says insights gained from this pilot project could support the deployment of future long-duration storage across all Defense Department services and installations.

The project is expected to break ground in the fall.

Lockheed Martin previously installed a 4.25 megawatt/8.5 megawatt-hour battery storage system at Fort Carson in 2018 as part of an energy savings performance contract to reduce energy costs and improve energy resilience. It works to reduce peak electrical demand, which increases power grid resilience and lowers the base's electrical bills by providing on-base peak shaving power during periods of high-tiered pricing tariffs by utilities. It was installed at no cost to the military.

Creating an active circulating system allows duration of the output energy to be vastly extended simply by increasing the amount of charged electrolyte in storage.