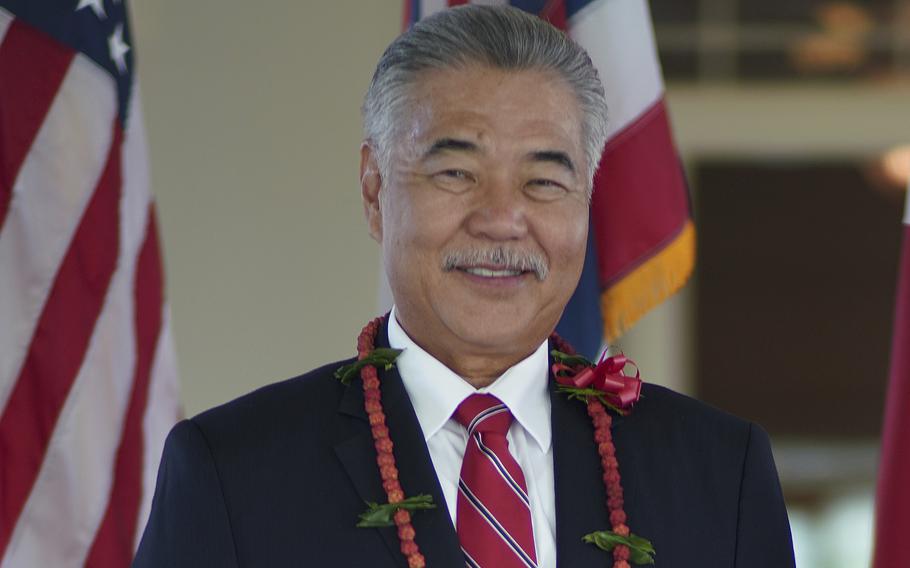 In a joint message, U.S. Sens. Brian Schatz and Mazie K. Hirono and Reps. Ed Case and Kai Kahele, all Democrats, said it is “clear that the Navy has failed to manage its fuel operations, including Red Hill, to a standard that protects the health and safety of the people of Hawaii.”

On were found in the Red Hill tank that supplies water to thousands of military and non-military families in the Joint Base Pearl Harbor-Hickam area. Military officials say so far they have received complaints from about 1, 000 military households and that the neighborhoods most affected include Moanalua Terrace, Halsey Terrace, Doris Miller Park, Catlin Park, Radford Terrace, the Hickam community and Aliamanu Military Reservation. 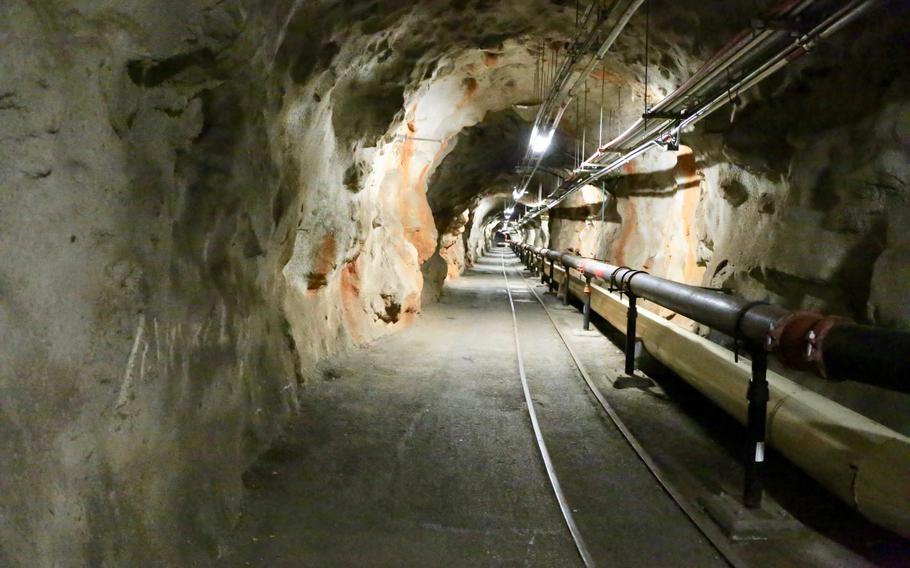 “The Navy must immediately identify, isolate, and fix the problems that have allowed the contamination of the drinking water at Joint Base Pearl Harbor-Hickam. That includes a wholesale change in an organizational culture that has allowed too many accidents to occur without any accountability, “ the joint statement said.

“We expect the Navy to also provide all affected residents with safe drinking water, and access to temporary lodging, laundry services, and other necessities that will help them get through this crisis. The Navy must also work with state regulators to identify and isolate other potential fuel leaks that risk further contamination of drinking water resources on Oahu.

“Finally, we urge the governor to request that the president declare an emergency as soon as possible so that the state has access to every resource available to make families whole and protect the people of Hawaii from future leaks, “ the congressional delegation said.

Insaid, “The announcement that a petroleum product has been detected in water samples from the Navy Water System is deeply disturbing. Military families are members of our community. I’m concerned for the health and safety of those living in the affected areas and understand their need for timely and accurate information.”

Ige also “urged the Navy to conduct a thorough investigation immediately and to take every precaution necessary to keep the community safe. I’ve also ordered the State Department of Health to continue independent testing and to be prepared to take immediate action to protect our drinking water.”