Learning about booby traps in Vietnam, 1966 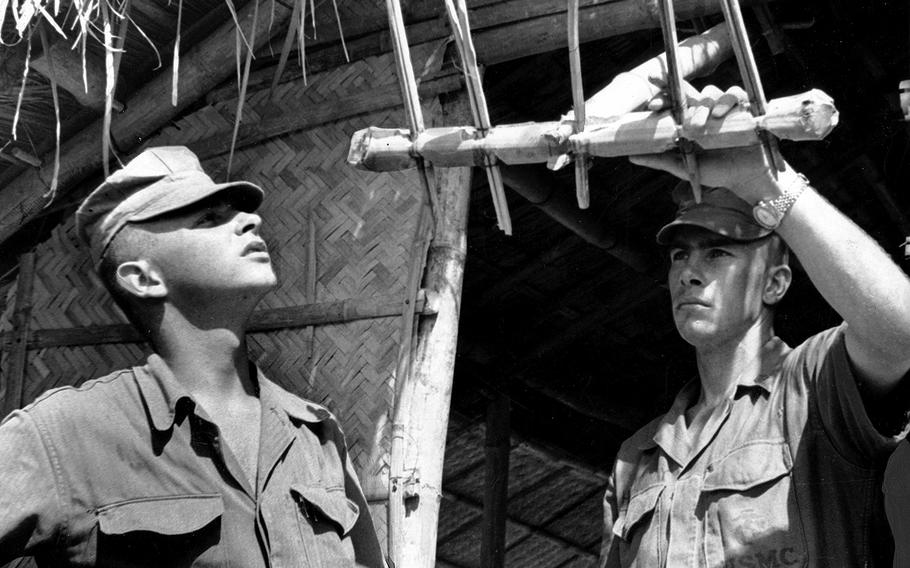 RELATED MATERIAL: Stars and Stripes' 1966 story about the warfare school.