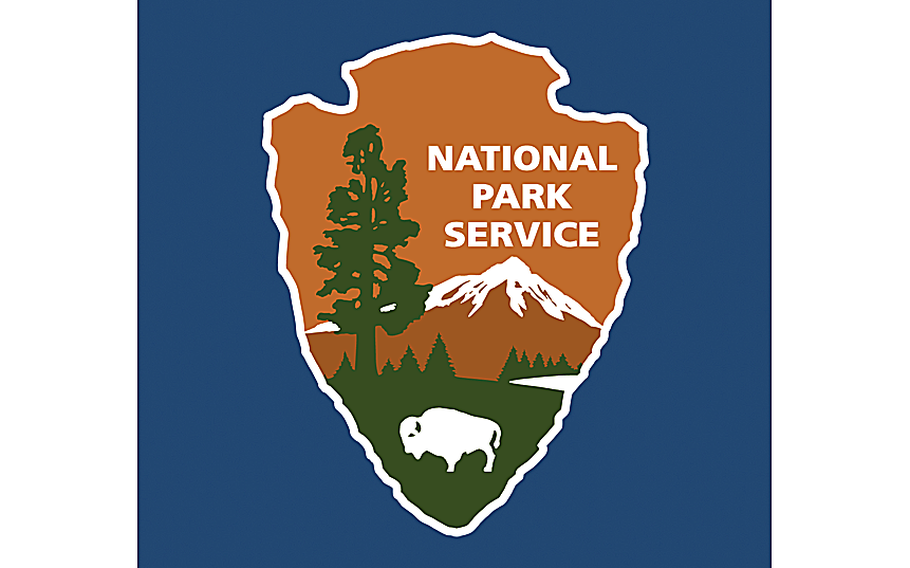 VINCENNES, Ind. — A cannon removed years ago from a southwest Indiana historical park that honors a Revolutionary War battle is back on display after work to recreate its wooden carriage.

The 660-pound cannon was recently returned to the George Rogers Clark National Historical Park after being absent from the Vincennes site for seven years.

The cannon was removed after park rangers deemed it a safety issue when the wooden carriage supporting the steel weapon became rotted, the Vincennes Sun-Commercial reported.

But after park volunteer Bob Sloman had an oak tree fall in his backyard a few years ago, he cut the tree into boards and rebuilt the wooden carriage, which would have allowed the cannon to be pulled by a horse.

Park superintendent Frank Doughman said he's happy the repaired cannon is once again in place outside the park's visitor's center, serving as a prop for visitors' photos.

"I can't tell you how many people have come here and asked what happened to that cannon," he said.

George Rogers Clark was an American military figure best known for his Revolutionary War role in leading the troops who defeated British forces and captured Fort Sackville in 1779 on the American frontier. The fort was located in present-day Vincennes, about 50 miles north of Evansville.