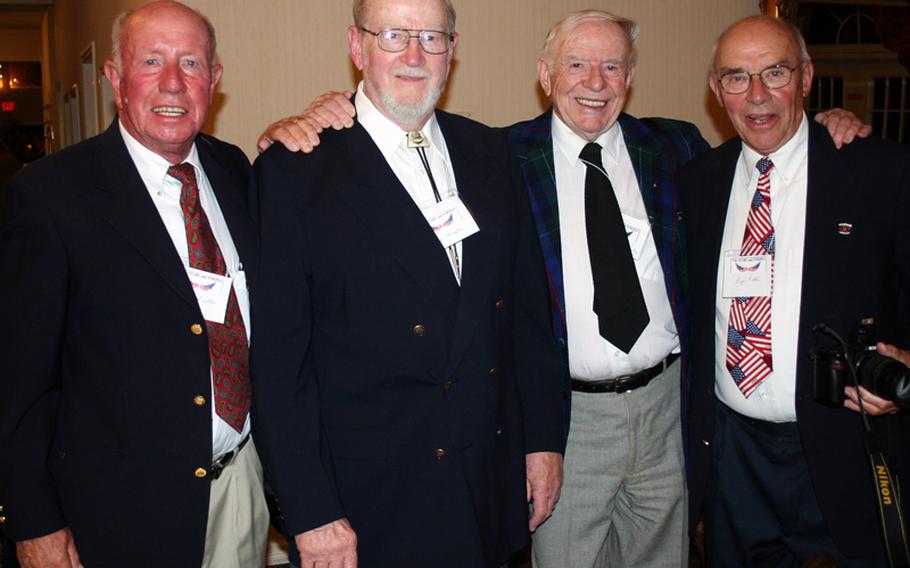 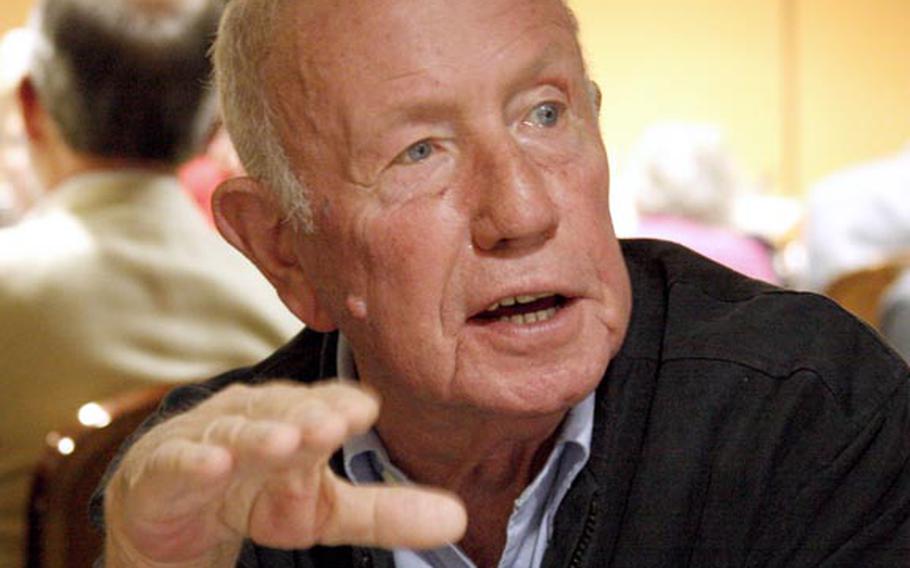 Schuettler was born in Kassel, Germany, son of the late Karl and Emmi (Meier) Schuettler. He lived in Germany through World War II, and joined the U.S. Army in the 1950s. While he was stationed in his home country, his photography caught the eye of Stars and Stripes' editors, and he was hired &mdash; with the stipulation that he would still be available as a player on his current base's soccer team, for which he was a star player.

During a career which stretched from the 1950s through the Gulf War, interrupted by a brief stint at the Miami Herald, Schuettler photographed some of the best-known people and events of his era. He shot photos of Elvis Presley as a soldier in Germany, spent a day at Salvador Dali's home in Spain, covered the Kennedy-Khrushchev summit in Vienna, went to New York for the World's Fair of 1964-65, traveled throughout Europe on news and feature assignments, and chronicled the ordeal of Berlin during and after the construction of the Wall. (See photo gallery below.)

His assignments produced many memorable stories. Three years ago, he described his adventures at the Vienna summit:

"I had, for some reason, no credentials whatsoever. At that time security was very relaxed at these things. So I'm waiting at the entrance of the U.S. Embassy trying to see how I can get in, and here comes a Russian camera team, about five of them. They're flicking up their press credentials. One of them spoke English. He said, 'can we get in with this?' I said 'yeah, I'll show you,' and I took the credentials and I walked right past the security guard. I was in the Embassy. Then Kennedy and Khrushchev showed up.

"I remember the next day, when Khrushchev was laying a wreath at the monument for the Austrian soldiers, I was only about three feet, four feet from him. I felt a big grip on my shoulder, and a Russian security guard pulled me back. But I got a great shot of Khrushchev laying the wreath.

"I had this big Chevy. When Kennedy drove away, I didn't know how to get into town because of all the traffic. So I turned the lights on on this big '61 Chevy and got into the convoy with Kennedy's car in front and the other State Department cars behind. I drove all the way into Vienna without any trouble and I made the deadline back to Stars and Stripes."

Red Grandy, another outstanding shooter who worked with Schuettler for many years, once asked him for his views on photography. "He said, 'I believe that the camera should not be staring at the subject, it should be just peeking,'" Grandy remembered. "He exercised this method wherever possible."

"Without his talent we could never have gotten the national recognition we had," said Grandy, pointing to top finishes in Ohio State University-sponsored photography contests in the late 1950s. "It was a lucky day for Stars and Stripes the day he walked into our office."

Schuettler's survivors include his wife of 50 years, Marianne, and a sister, Dagmar Rueger, of Bielefeld, Germany. A memorial service will be held at a later date; the family suggests that contributions be made to Hospice of Volusia/Flagler, Port Orange, Fla., in his memory.