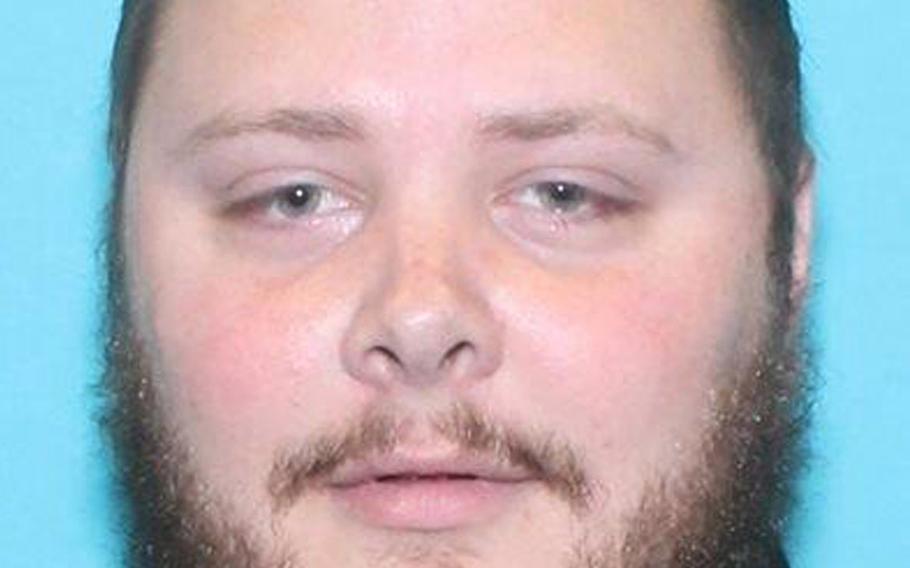 WASHINGTON — Congressional members on Tuesday expressed horror and promised a separate investigation into the U.S. Air Force’s failure to report criminal convictions that would have prevented a Texas shooter from obtaining firearms.

Devin Patrick Kelley, 26, on Sunday opened fire on a rural church congregation east of San Antonio, killing 26. Kelley, who was in the Air Force from 2009 to 2014, was convicted of serious domestic violence charges, court-martialed and released with a bad-conduct discharge.

The Air Force has said it failed to report Kelley’s convictions to the FBI to be entered into the National Criminal Information Center database, which would have flagged his attempt to buy weapons.

Rep. Mac Thornberry, R-Texas, chair of the House Armed Services Committee, said Tuesday that his committee will conduct its own comprehensive review of the deadly incident. The Air Force and the Office of the Inspector General for the Department of Defense have probes underway as well.

Thornberry called the Air Force failure “appalling” and called for a broader investigation that would go beyond the branch’s own internal review.

“I don’t believe that the Air Force should be left to self-police after such tragic consequences,” Thornberry said in a statement Tuesday. “I am concerned that the failure to properly report domestic violence convictions may be a systemic issue.”

Thornberry was among a slew of congressional members on Tuesday speaking out against the errors that fueled Texas shooter’s access to his weapons. Republicans were pushing solutions beyond gun control.

Among them, Sen. John Cornyn, R-Texas, said he and other lawmakers are discussing background-check legislation that could force stiffer requirements for the military and others to comply with reporting. This is especially key in cases of mental illness and domestic violence.

“Tragically, we saw the system fail,” he said. “We intend to work with colleagues and the administration to come up with legislation that will both ensure the fact that the federal government, the Department of Defense and all the military branches will comply with the law and upload this information.”

Sen. John McCain, R-Ariz., chair of the Senate Armed Services Committee, said he would hold a hearing on the failure to report the Texas shooter and would oversee the Air Force investigation.

The failure to report led to the “needless deaths of so many people,” McCain said. “We will be holding them accountable.”

McCain made the comments before a hearing about several Pentagon nominations. The shooting at First Baptist Church in Sutherland Springs overshadowed the discussion of nominees, including assistant secretary of defense for health affairs and Navy undersecretary.

“In this instance, there are 26 people who might well be alive,” Sen. Richard Blumethal, D-Conn., told the nominees. “We will never be sure.”

Sen. Jeanne Shaheen, D-N.H., said there must be a zero tolerance for domestic violence in the military.

“Where is the dishonorable discharge for domestic violence?” she asked of Kelley.

McCain said the Air Force failure comes in the midst of a woefully underfunded military facing a readiness and safety crisis. His committee has held several hearings on the issue this year, including two deadly Navy ship collisions this summer involving the USS Fitzgerald and the USS McCain.

The crashes, which left 17 dead, could have been prevented if Congress had funded the military appropriately, McCain has argued.

After years of budget cuts, the military is struggling to keep up with its mission, he said.

McCain took the fiscal argument a step further, attempting to tie it to the Texas shooting.

“It’s the same (issue) as we had USS McCain. We do not fund the military to get ready, (be) well-equipped and well-trained,” he said. That part of the problem “lies with Congress.”