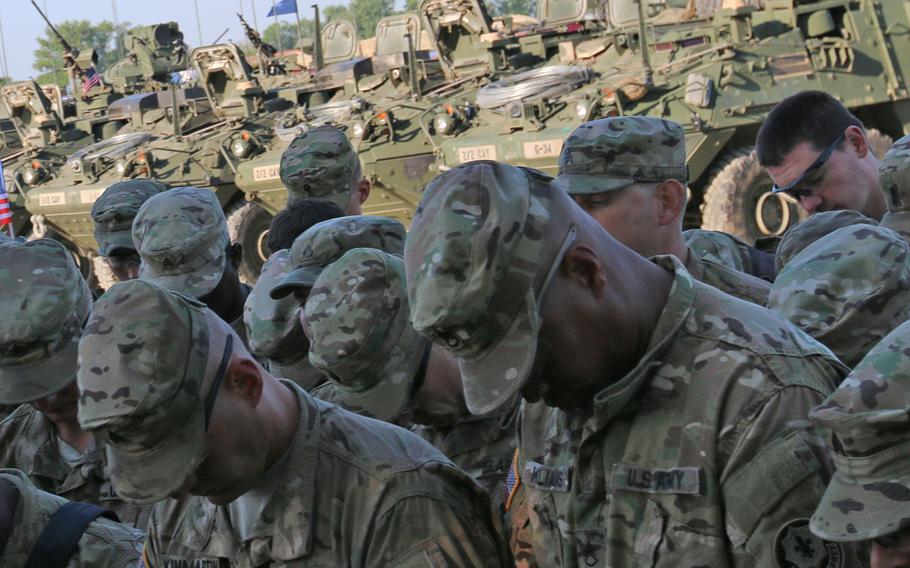 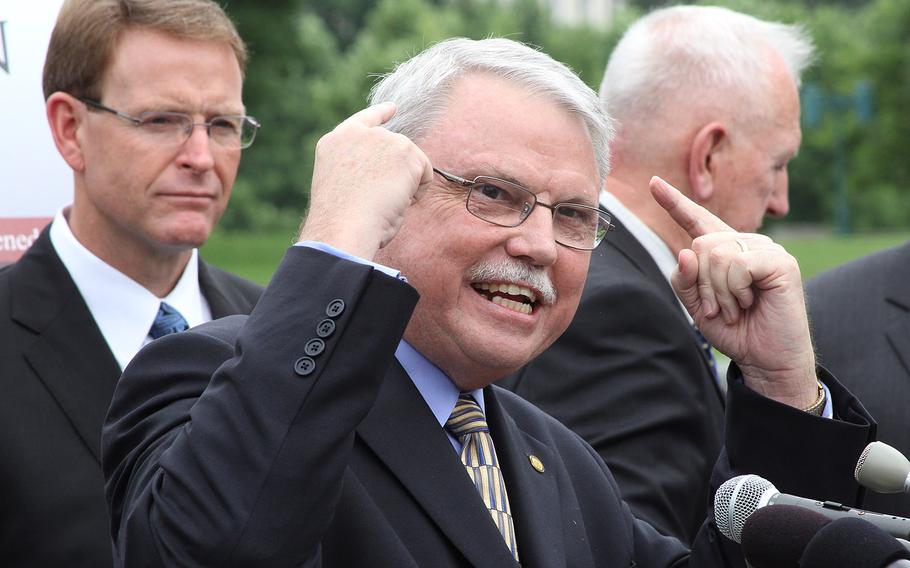 The group zeroed in on a section calling for the Army Training and Doctrine Command and the Deputy Chief of Staff to “develop a plan to expand training on implicit or unconscious bias” aimed at solders in senior leadership and management positions, recruitment and other areas.

Ron Crews, a retired Army chaplain and executive director of the group, believes the training is meant to discourage troops with religious teachings from expressing their views, calling it an assault on soldiers who hold biblical beliefs that marriage and sexual relationships should only be between men and women.

“We believe it is code for those who hold orthodox beliefs about sexual matters,” Crews said. Those beliefs include that gay and lesbian relationships are ethically and morally wrong.

“The biblical word is sin,” he said, conceding that the directive does not specifically mention sexual orientation.

The Army said Tuesday the memorandum is under review but declined to discuss policy implementation or training specifics.

The directive, signed by then-Army Secretary Eric Fanning on Jan. 18 ahead of the inauguration of President Donald Trump, was created as a means to diversify the pool of potential recruits and to remove barriers of advancement for qualified soldiers, Fanning told Stars and Stripes on Wednesday.

“Everybody in the Army should believe there is a path forward for them. Readiness is getting the most out of the force,” he said.

Fanning, the first openly gay Army Secretary, waved off concerns that the directive in general or the unconscious bias section in particular was created with only sexual orientation in mind. The training was meant to encompass everything: gender, race, ethnicity, education, skill sets and other backgrounds, he said.

Implicit bias, often called unconscious bias, is judgment or behavior toward certain groups, like racism or sexism, that occurs below a conscious level, according to the National Center for State Courts, a nonprofit that works on improving judicial administration.

The White House mandated training to recognize and combat implicit bias in the national security workforce in an October memorandum, Fanning said. The Justice and Interior departments have already implemented those programs.

A former senior official familiar with the directive’s creation said Wednesday that the Army looked at private sector companies and outside organizations, like Google, Uber and the National Football League, to evaluate diversity practices.

The Rooney Rule, an NFL policy requiring teams to interview minority candidates for head-coaching positions, was imported by the Army and the Air Force to widen the scope of talent for leadership positions, the official said, after evaluating studies that showed diverse teams outperformed homogenous groups due to specific problem-solving abilities.

“Recognizing unconscious bias is how private sector companies get the best people to work for them,” the former official said.

Crews acknowledged Fanning’s orientation, describing it as a potential vehicle for the directive.

“Fanning is who he is. He was very outward of wanting his view to be acceptable. I have nothing against him,” Crews said. “What I do know is over last eight years our military has been used to push a political agenda.”

Fanning said the accusation of setting political agendas was confusing.

The letter came just weeks after a draft of an executive order by the Trump administration was obtained by media. “Establishing a Government-Wide Initiative to Respect Religious Freedom” proposed that “Americans and their religious organizations will not be coerced by the Federal Government into participating in activities that violate their conscience,” according to the draft order, cited by several news organizations. If officially signed, it would be considered a win for conservative Christians who favor religious freedom exemptions. The Trump administration did not comment on the draft order in February.

When Fanning visited troops and discussed diversity and inclusion initiatives as a means to recruit and retain a broader section of the country, he said he was met with a divergence of assessments up and down the chain of command.

“A [lieutenant general] would say, ‘This can’t be done.’ A colonel would say he could make it work,” Fanning said. “But a captain would look at me like I’m crazy. They would say, ‘Look around you. It’s already happening.’"