Navy relieves another officer of command 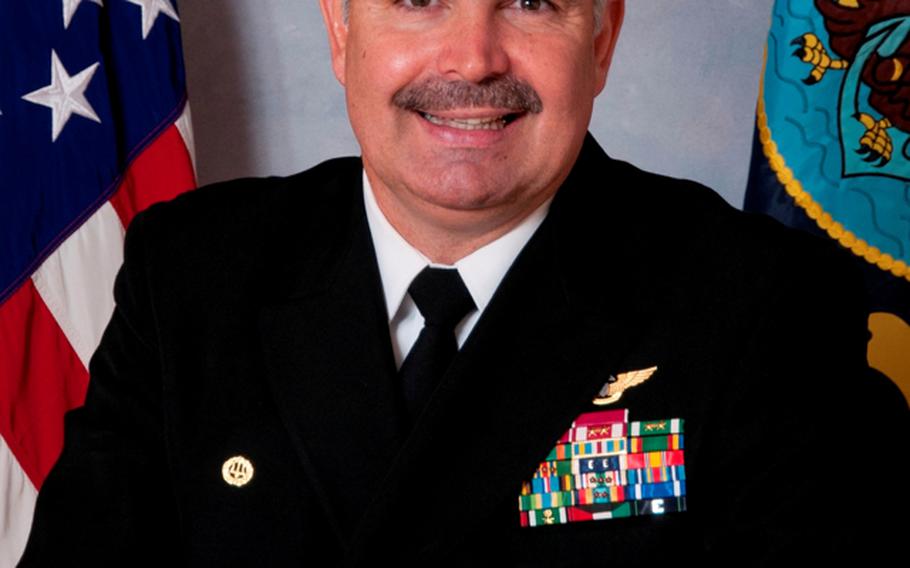 Yet another Navy commander has been relieved of command.

An investigation found CoBell used subordinates to conduct personal business, was verbally abusive to subordinates, and failed to properly account for personal leave, according to The Virginian-Pilot and Navy Times.

The Navy Times reported that CoBell is the 18th naval commander to be relieved of command this year.

Quoting from an email from CoBell, The Navy Times said the naval officer characterized the "command climate" while he was the executive officer and commander of FRC Mid-Atlantic as being "well within Navy norms."

While the probe was ongoing, CoBell was reassigned to the Naval Air Forces Atlantic staff. The Navy Times reported CoBell will remain there pending administrative action.

CoBell received his naval commission in 1985, according to his Navy bio.

Sources: The Navy Times and The Virginian-Pilot