Navy corpsman to get Silver Star for actions in Afghanistan 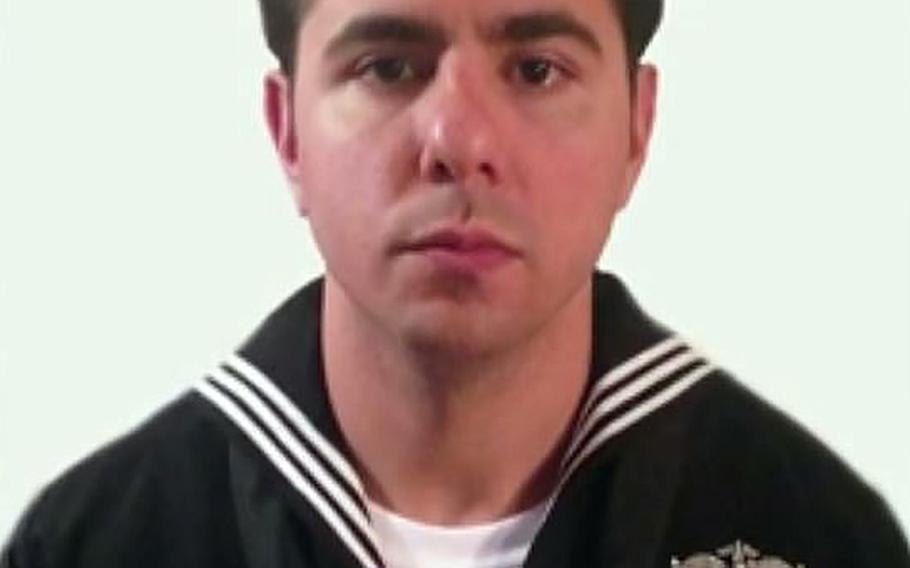 A Navy corpsman with the 2nd Marine Raider Battalion, Marine Raider Regiment, is being awarded the Silver Star for heroic actions during a 2014 deployment to Afghanistan.

According to a Marine Corps statement, Salabarria was with the 2nd Marine Raider Battalion, Italian Special Forces and Afghan special operations commandos when one of the Afghan commandos began firing at allied forces in a so-called green-on-blue attack. Several U.S. and Afghan personnel were wounded.

Salabarria engaged the rogue commando and dove between him and a severely wounded fellow corpsman, using his body as a shield to prevent further injuries, the Marine Corps said. Protecting the other corpsman with his body, he engaged and “eliminated” the rogue commando. After securing the area, Salabarria rendered aid to two wounded team members and coordinated their evacuation.

The Marine Corps statement did not say where the incident took place or when in 2014, which was the year that the NATO-led coalition in Afghanistan formally ended its combat mission.