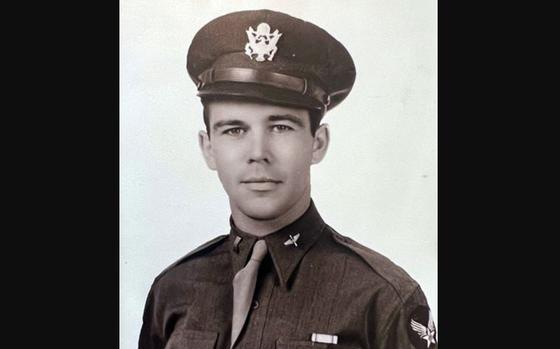 Hawaii-based destroyer conducts Navy’s first Taiwan Strait transit of 2023
The guided-missile destroyer USS Chung-Hoon steamed through the Taiwan Strait, the first this year of what’s become a routine passage along the waterway separating China from Taiwan. 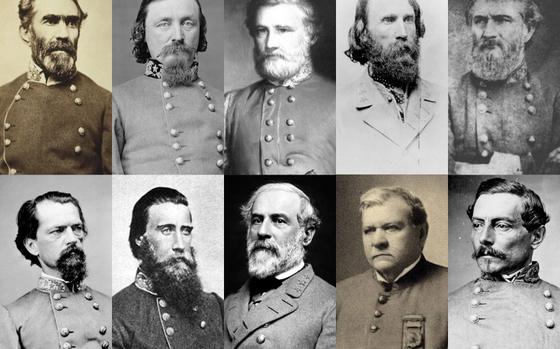 Pentagon begins work to strip DOD of Confederate-linked names and items, rename 9 Army posts
The Pentagon has until Jan. 1, 2024, to carry out those recommendations, which include renaming two Navy ships and nine Army installations in southern states. 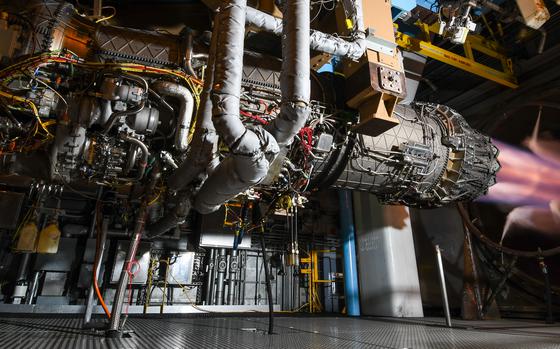 Pentagon suspends F-35 engine deliveries after recent crash at Texas base
The F-35 Joint Program Office said an agreement was reached between defense officials and Pratt & Whitney, the maker of the engines, to suspend the deliveries pending the outcome of the crash investigation. 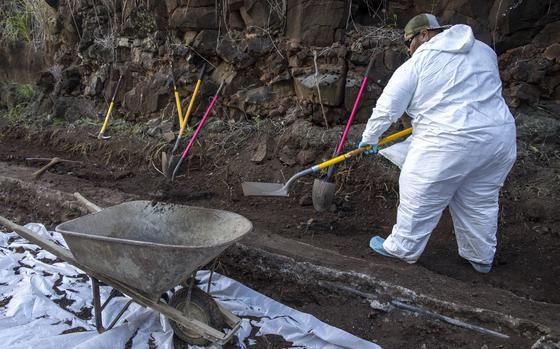 Report on toxic Red Hill spill delayed
The investigation was expected to be finished within 30 days, in accordance with Navy regulations, but a military spokesperson said the deadline has been extended after the investigating officer requested additional time to "ensure thoroughness and accuracy on this complicated matter." Pentagon should better study risks of swapping older fighter jets for new ones, watchdog finds
Federal and independent analysts have determined some fixed-wing tactical attack aircraft are outliving their life spans and, in some cases, there aren’t planes to replace them yet. 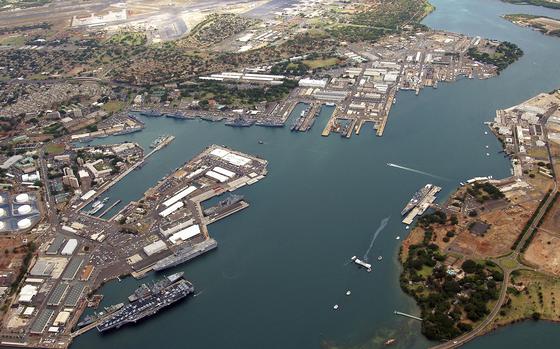 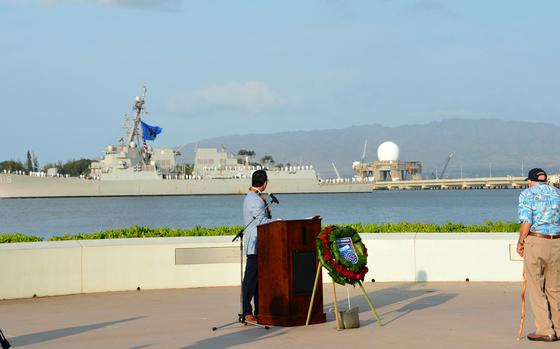 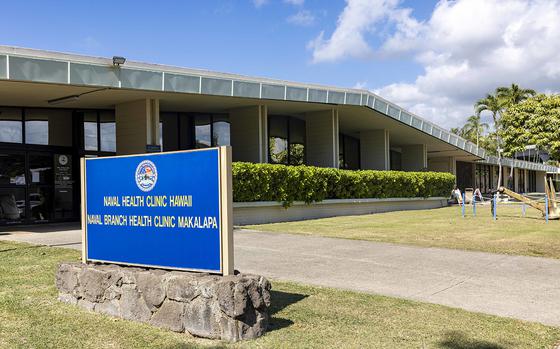 New Red Hill health clinic on Oahu off to a rocky start
The military has launched the Red Hill health clinic to assist people who have experienced health problems due to fuel contamination of the drinking water system serving Joint Base Pearl Harbor-Hickam and surrounding neighborhoods. But some are reporting a range of difficulties, including getting appointments. 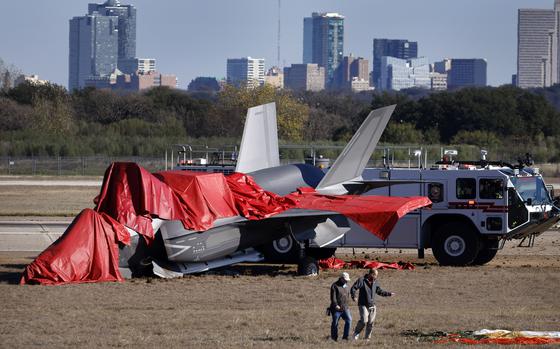 Some F-35s grounded after one crashed, pilot ejected at Texas base this month
The F-35B was going through testing before delivery to the Marine Corps when it encountered trouble while hovering over a runway at Naval Air Station Joint Reserve Base Fort Worth in Texas on Dec. 15. 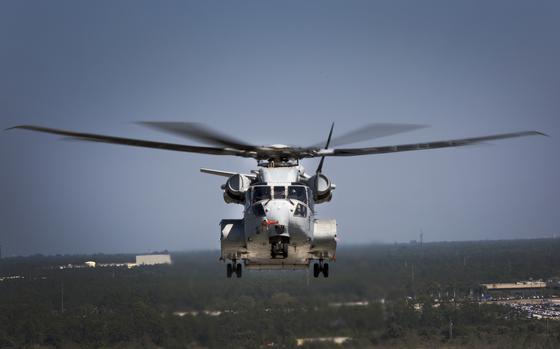 Navy contract with Sikorsky for Marine Corps helicopters will boost annual production levels
Stratford, Conn.-based Sikorsky Aircraft has received approval from the U.S. Navy to begin ramping up production of the CH-53K King Stallion helicopter for the Marine Corps. 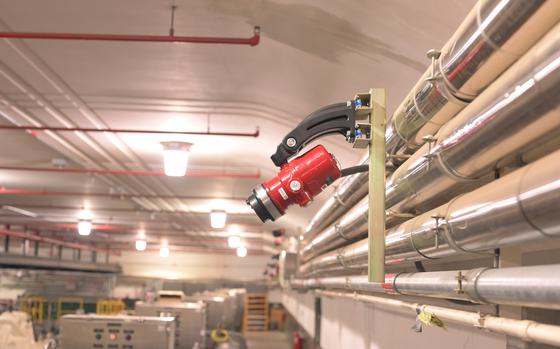 Navy says Red Hill cameras may not be operable for defueling
The Navy says that repairs to its video surveillance system at Red Hill, where seven out of 37 cameras remain broken, may not be completed before it begins draining all 104 million gallons of fuel from its underground tanks, which is slated to begin in February 2024 and take four months.
Navy $5 billion boost for Electric Boat Columbia submarine construction to bring jobs
The U.S. Navy has given another $5.1 billion boost to its high-priority Columbia class submarine program and its designer and lead contractor on the new class of ballistic missile subs, the Electric Boat division of General Dynamics in Groton. 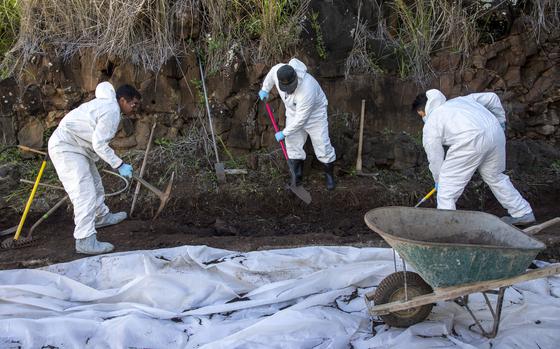 Leaving fuel tanks at Hawaii’s Red Hill facility empty and dormant is best option, Navy says
The Navy is recommending the best way to handle the 80-year-old underground fuel storage tanks at the Red Hill facility in Hawaii is to leave them empty and inactive, according to a letter from a service commander to state health officials.

Here’s how the ejection seat worked when an F-35 jet crash-landed in Fort Worth
Lockheed Martin makes the aircraft, an F-35B Lightning II jet, and said the pilot “ejected successfully” and was safe. But ejection seats require a complex process to successfully get a pilot out of dangerous situations. 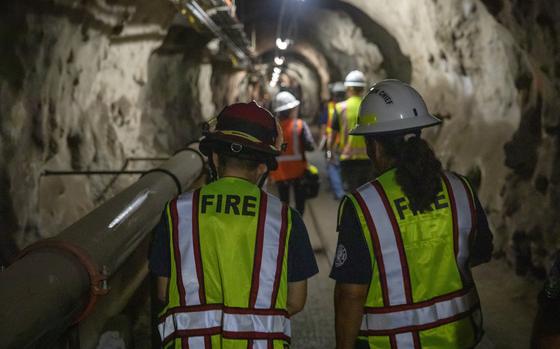 Congress set to give another $1 billion for Red Hill
The funding is expected to cover major repairs to the facility's pipelines and other infrastructure that will facilitate the safe draining of approximately 104 million gallons of fuel from aging underground tanks. 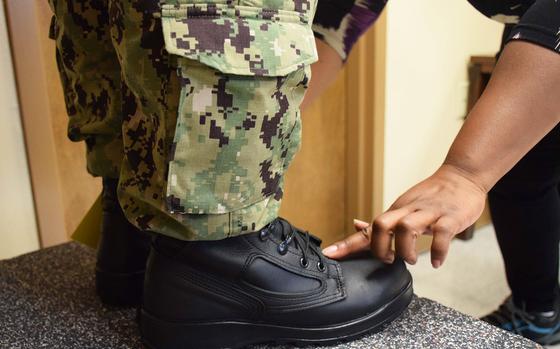 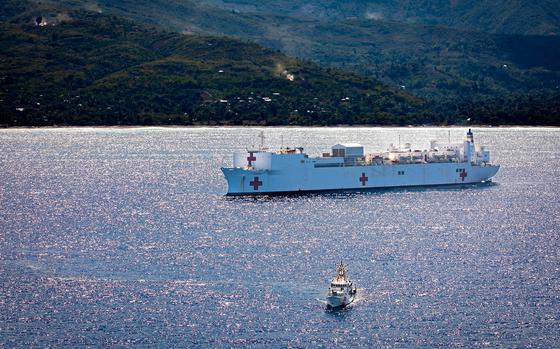 Home for the holidays: USNS Comfort to return to Naval Station Norfolk after 2-month deployment
During its deployment, the floating hospital made stops in Guatemala, Honduras, Columbia, the Dominican Republic and Haiti, providing humanitarian assistance to the five partner nations.