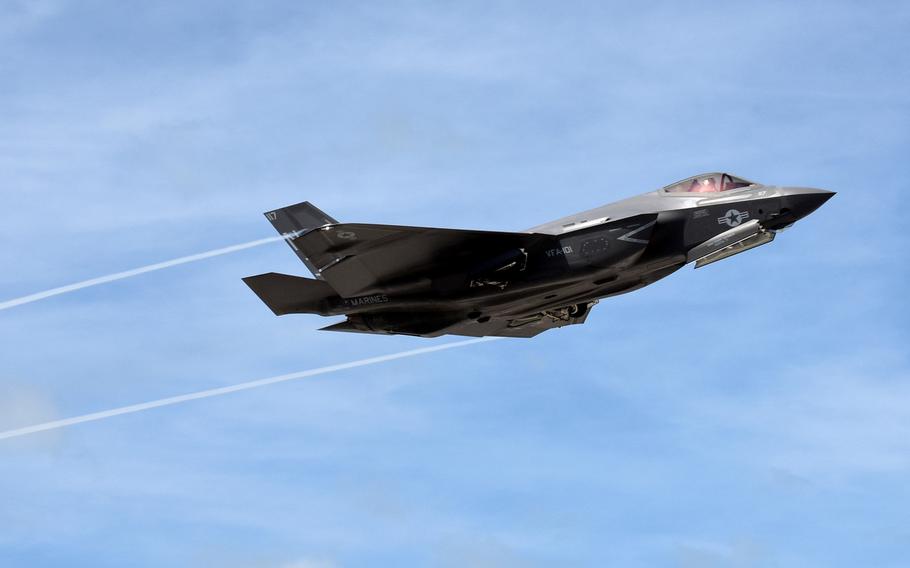 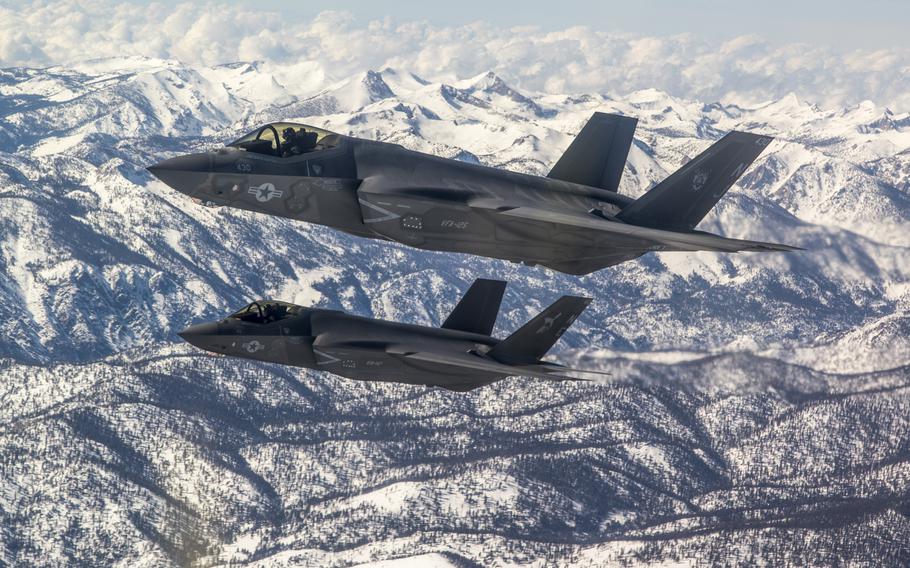 The coronavirus pandemic may have set back the sequel to the movie “Top Gun,” but it hasn’t kept the real-life Navy training course from graduating pilots in its newest fighter aircraft for the first time.

The base, about 70 miles east of Reno, began implementing measures to prevent the spread of COVID-19 about three months ago, but base commander Capt. Evan L. Morrison said in an April Facebook video that mission essential functions such as aviation weapons and tactics instruction were continuing.

The tactics instructor course, popularized by the Cold War-era action movie, was originally based at Naval Air Station Miramar near San Diego and began in 1969 with the aim of training Navy F-4 Phantom air crews to take on Soviet fighter aircraft in the skies over Vietnam.

Today’s graduates help the Navy “accelerate learning by feeding TOPGUN training back to the Fleet,” Myers said in the statement.

As illustrated in the blockbuster film, the real-life course is made up of classroom elements on the ground — lectures and labs — as well as flying aimed at teaching the latest advanced tactics, techniques and procedures.

All F-35C tactics instructors have previously completed TOPGUN, the Navy said, but Heinz and Goodwin are the first to graduate while flying the aircraft.

The base, southwest of Fresno, is the hub for Navy and Marine Corps efforts to roll out the carrier variant of the advanced jet, which is outfitted with the latest avionics, sensors and information-sharing capabilities.

Considered the costliest weapons program in history, development and procurement of the Lockheed Martin Corp.-made F-35 has been plagued by setbacks, but the Corps has been operating squadrons of the vertical takeoff and landing variant for several years.

The Air Force also flies a variant and several U.S. allies have received their first deliveries of the jet.

The Navy has also been working for several years to develop the curriculum and instructors needed to integrate the carrier variant into the course, while gradually introducing its tactics into classes, the service said.

Since completing TOPGUN last month, Heinz and Goodwin have returned to instruct and train others in preparation for the jet’s first operational deployment with the aircraft carrier USS Carl Vinson’s air wing, the Navy said.

The tactics developed during the course were also being integrated into the carrier air wing’s predeployment workup cycle, said Capt. Adan Covarrubias, commander of the Joint Strike Fighter Wing.

The instructors are working to ensure the highest training standards, Heinz said in the statement.

“We are here to ensure that they are set up for success,” he said.