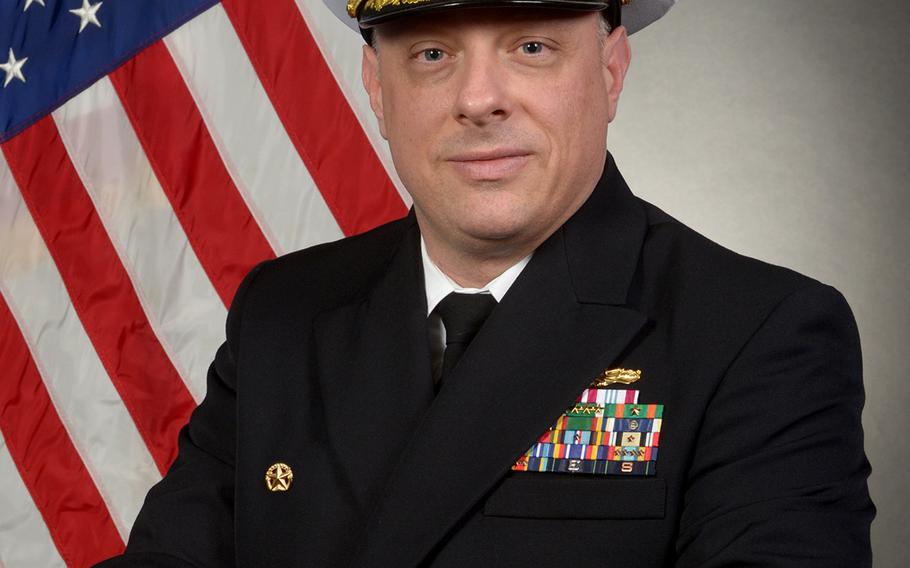 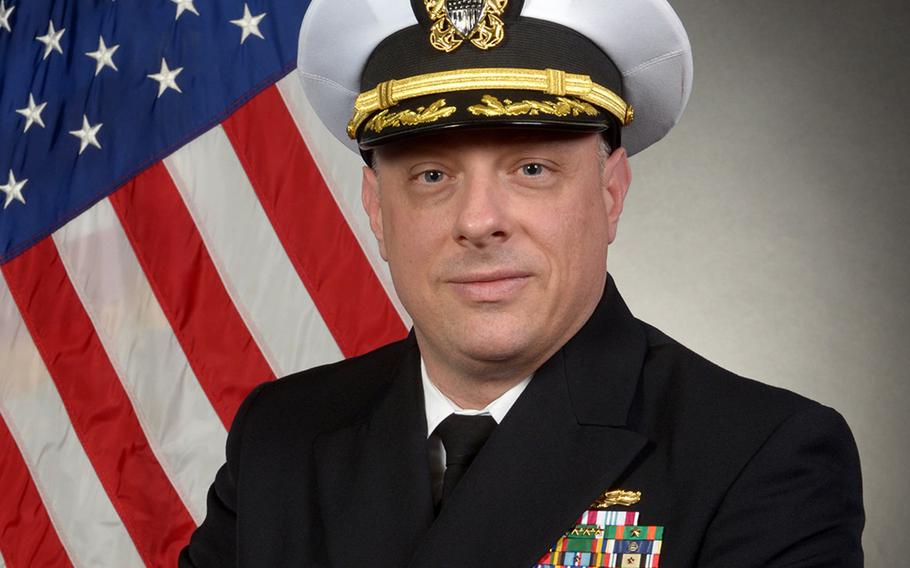 WASHINGTON — The commander of the USS Antietam was relieved of his command Tuesday, less than three months after assuming the job, according to the Navy.

Capt. Tadd Gorman was relieved by Rear Adm. Karl Thomas, the commander of Task Force 70, due to “a loss of confidence in his personal judgment and ability to lead,” according to a Navy statement.

Gorman assumed command of the USS Antietam during a change of command ceremony May 30 on U.S. Naval Base Guam.

The USS Antietam, a guided-missile cruiser, is operating now in the Philippine Sea. The ship is deployed to the 7th Fleet area of operation as part of Task Force 70.

Findings from a command-led investigation into Gorman led to his relief, Military.com reported. The deputy commander of the Naval Surface and Mine Warfighting Development Center, Capt. Jim Storm, assumed command of the USS Antietam.

Gorman was administratively reassigned to Task Force 70 and is now aboard the aircraft carrier USS Ronald Reagan, according to Military.com.