Navy strategy that pares fleet in near term is rife with risk, analyses say 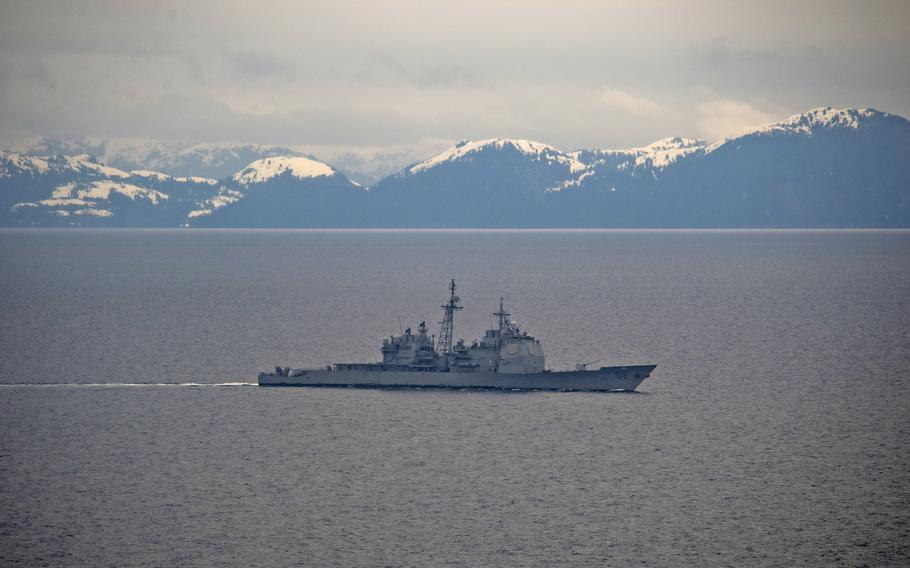 The Navy’s strategy to dispose of older vessels and make way for a larger, more lethal fleet is unrealistic and could even hamper its response capability in a protracted confrontation with China, naval analysts say.

The 2023 shipbuilding plan underestimates the cost of replacing destroyers and submarines targeted for decommissioning over the next few years, according to a recent Congressional Budget Office report.

Overall, the Navy would retire “more cruisers, destroyers and submarines than it would commission over the next 10 years,” the report said.

As a result, the lethality of the fleet, measured in part by total missile cells, would decline by 13% cumulatively until 2032, the report estimates.

The Navy estimates it would spend an average of $23 billion to $25 billion annually on shipbuilding over the next 30 years. The CBO said the costs are closer to the range of between $30 billion and $33 billion each year.

The service’s plan requires annual shipbuilding appropriations that would be 23% to 35% more on average than amounts over the past five years, according to the report.

Navy Secretary Carlos Del Toro speaks to reporters during a shipyard tour at Ingalls Shipbuilding in Pascagoula, Miss., Jan. 26, 2022. The Navy’s strategy to rapidly divest itself of older vessels to make way for a larger, more lethal fleet is unrealistic, a recent congressional report and analysts suggest. (Logan Keown/U.S. Navy)

That difference, with submarines getting the lion’s share of funding followed by surface combatants, is where the difficulties arise, said Bryan Clark, director of the Hudson Institute’s Center for Defense Concepts and Technology.

“The problem is these new ships are so expensive you can’t buy nearly as many of them as the Navy wants, which means that increasing the lethality may never materialize,” Clark said Tuesday.

For example, instead of purchasing about two next-generation destroyers a year, as the Navy estimates, it may have to settle for one, meaning the fleet would rebuild slower than anticipated, he said.

Furthermore, the Navy’s plan to shrink its fleet over the next 10 years before gradually increasing it in size and capability is a response to a Defense Department initiative focused on a quick, short-term Chinese invasion of Taiwan that fails to consider other possibilities, Clark said.

For example, China could use a blockade, quarantine, aerial bombardment or other technique that would take longer but also tax and wear down a smaller U.S. fleet.

In a protracted scenario, a smaller number of ships could result in a reduced Navy presence and perhaps a greater willingness by Taiwan to come to terms with China, he said.

“The whole idea of shrinking the force down to its most capable elements assumes you’re going to get warning and that the event is going to be an invasion where you can intervene quickly,” Clark said. “It doesn’t assume the Navy has its role either in a longer-term conflict or even a role in just day-to-day deterrence.” 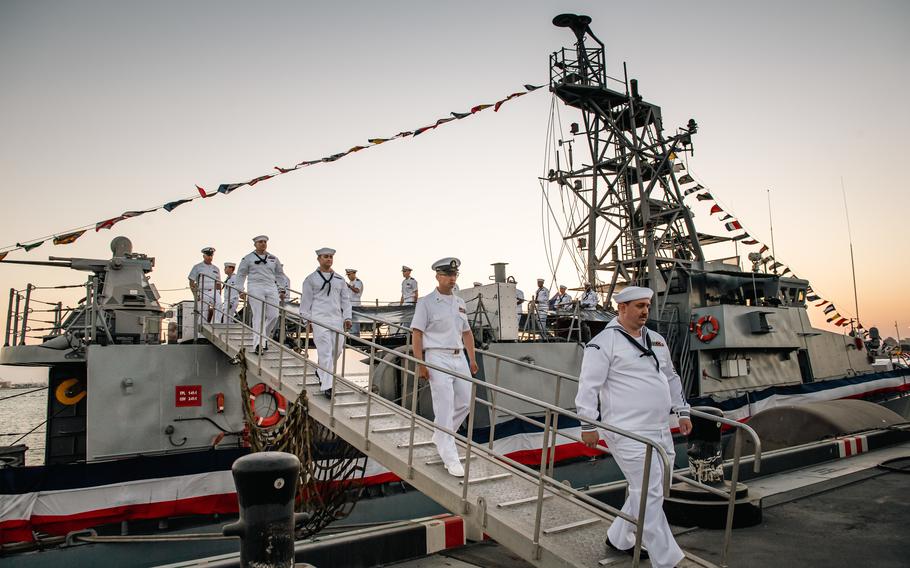 Clark believes China could act against Taiwan well before 2032..

Over the next five years, the service wants to decommission 77 warships, including all 17 Ticonderoga-class cruisers, 10 attack submarines and three guided-missile submarines, according to a plan released in April.

Although new ships would be delivered to the fleet, the number of large surface combatants would fall from 88 to 80 in 2032, according to the CBO report, which was issued Nov. 10.

By 2052, though, the fleet could be as large as 367 ships, depending on which of three alternatives in the plan was followed.

However, the Navy’s plan appears to rely on a presumption that budgets, timelines and shipyard capability projections will fall into place, said Sebastian Bruns, a Fulbright scholar in residence at the U.S. Naval Academy and maritime expert at the Center for Strategic and International Studies.

“There’s a lot of gambling going on,” Bruns said.

The Navy doesn’t seem to be accounting for potential systemic shocks, such as a lengthy war with China or flaws in ship development programs, which could entail significant problems and delays, Bruns added. 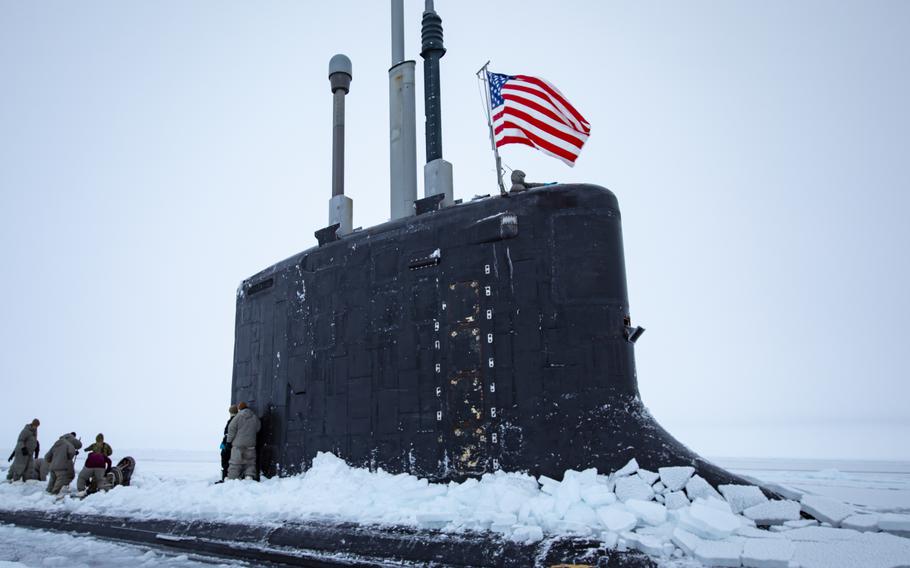 The USS Illinois surfaces during Ice Exercise 2022 in the Beaufort Sea, March 6, 2022. The Navy’s 2023 plan calls for the decommissioning of 77 warships, including 10 fast-attack submarines such as the Illinois. (Alfred Coffield/U.S. Navy)