Navy to cut 745 civilian positions from bases in coming months 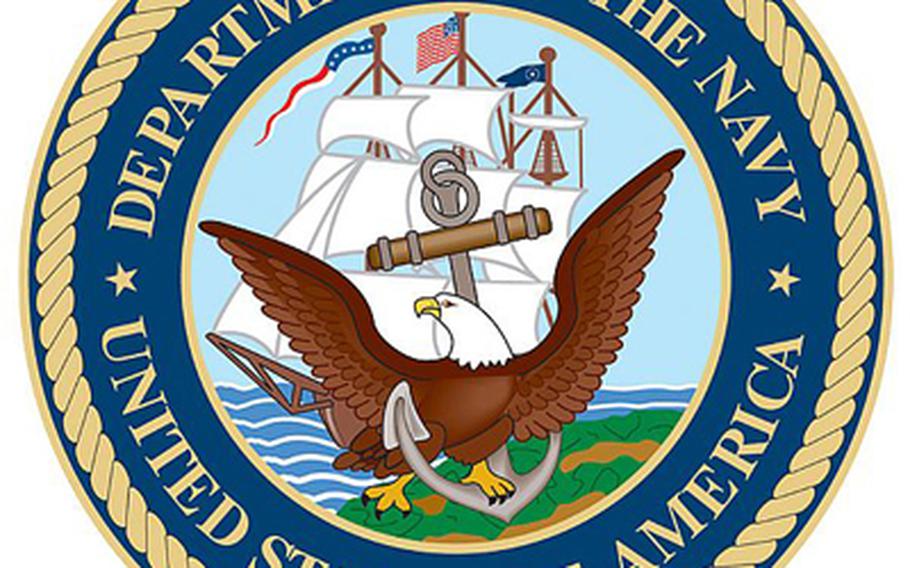 The Navy will cut hundreds of civilian positions from its bases worldwide in coming months to save money in the face of continuing budget cuts, the service has announced.

The Navy command responsible for shore installations will eliminate 745 positions from bases in seven of its 12 regions, affecting 20 states, the District of Columbia and Guam, as well as Italy, Greece and Cuba, a command statement said.

How many people will lose their jobs remains unclear. Some employees may be offered an incentive package or early retirement, the release said, and some may be moved to vacant positions not scheduled to be eliminated.

The cuts will take place over the next seven months. While they may have “marginal impacts” on installation services, the changes will not affect the command’s core mission of serving the fleet, its servicemembers and their families, the release noted.

Vice Adm. William French, Commander of Navy Installations Command, called the plan a “risk-based approach to future shore capabilities,” according to the statement.

Just three positions have been identified for elimination in the Navy region covering Europe, Africa and Southwest Asia, according to a spokesman for the regional installation command. Of those positions, only one is currently filled.

“We’re going to try to manage that in a manner that will have the best effect on staff,” said Lt. Cmdr. Robert Johnson, with Navy Region Europe, Africa, Southwest Asia.

The reduction announcement comes as the service copes with a $4 billion shortfall in operations and maintenance funding for fiscal 2013, which ends Sept. 30. The Navy could face as much as a $14 billion funding shortfall next fiscal year unless Congress removes automatic budget caps, Chief of Naval Operations Adm. Jonathan Greenert warned in April.

Many Navy civilians already face furloughs this summer to make up for the current fiscal year shortfall.

Civilians affected by the newly announced cuts will receive transition services such as counseling, job search assistance and retraining based on their needs, the Navy said.