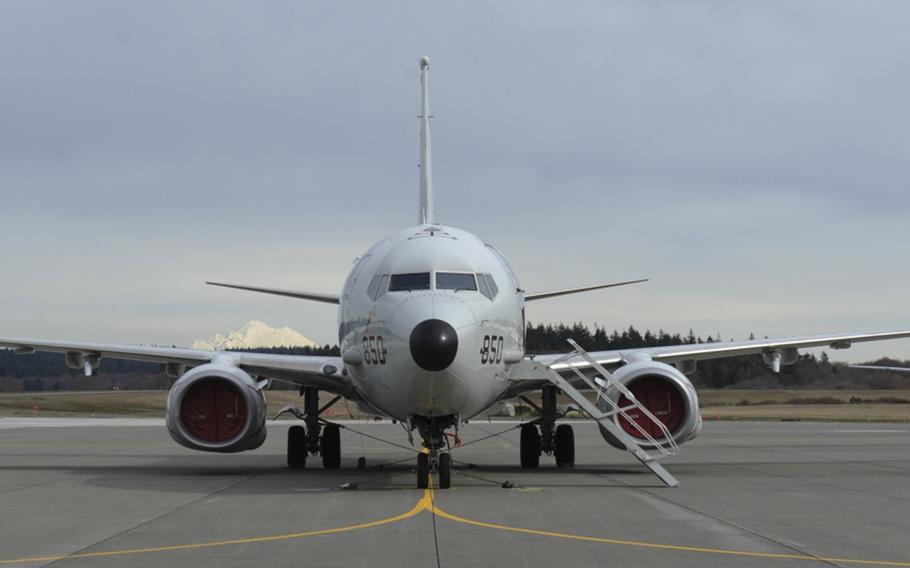 The crew of a Navy P-8A Poseidon aircraft found a lost fishing boat in the Indian Ocean Tuesday after responding to a request from the Sri Lankan navy.

The boat and six fishermen had been missing for two days when they were spotted from above by 7th Fleet sailors from Patrol Squadron 45, the Navy said in a statement.

The Poseidon is commonly used for surveillance, intelligence and scouting missions. It’s also capable of combat and can be used to conduct anti-submarine and anti-surface warfare, according to Naval Air Systems Command.

Poseidons have searched for lost mariners before and helped look for an Argentine submarine and a South Korean vessel last year.

After the aircraft crew found the lost fishing boat, the Sri Lankan Navy sent a ship to help the fishermen.

Cmdr. Mark Zematis, who leads Patrol Squadron 45, said in a statement that the Navy’s “positive relationship” with Sri Lanka made the mission possible.

“As we continue to explore the operational reach and agility of the P-8A Poseidon, the trust and relationships we build with our multinational partners becomes more and more apparent in such a complex and broad Indo-Pacific region,” he said.