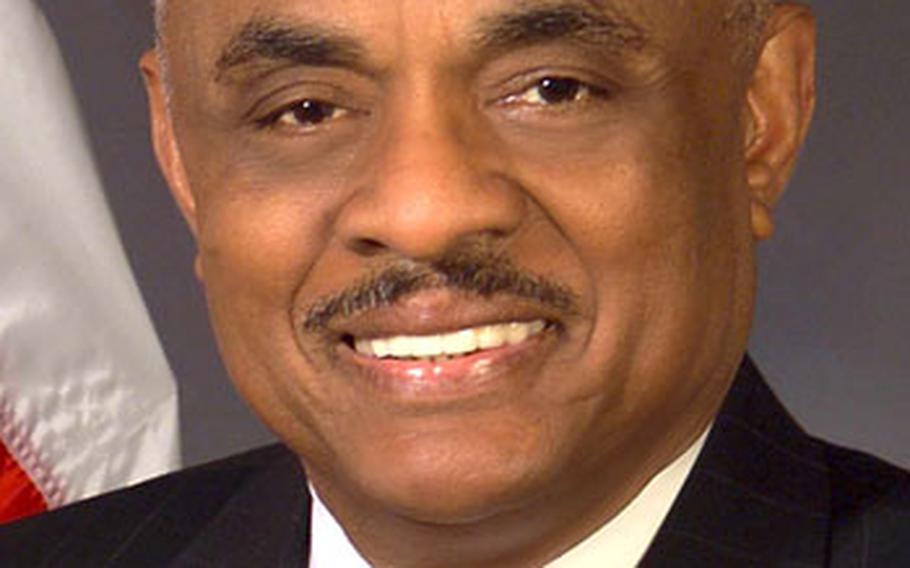 WASHINGTON &#8212; B.J. Penn, assistant secretary of the Navy for installations and environment, will serve as acting Navy secretary until a successor to Donald Winter is named.

Winter, who stepped down Friday, had agreed to stay on in the Obama administration until March 13, or until a replacement was found.

Penn began his career as a Naval aviator, according to the Navy Web site. He amassed more than 6,500 flight hours in 16 types of aircraft. He was EA-6B Pilot of the Year in 1972, according to the site. Thus far, the White House has not hinted who the nominee might be.