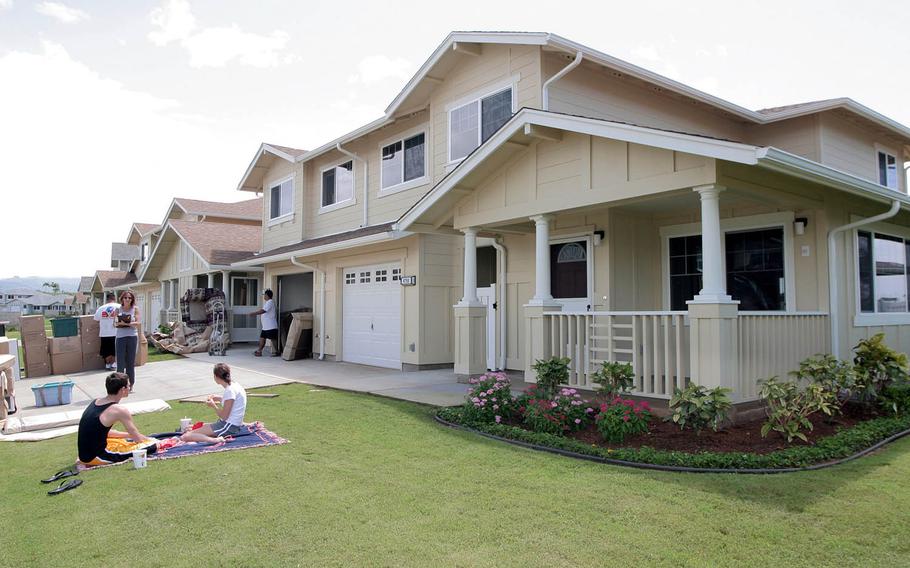 YOKOSUKA NAVAL BASE, Japan — Sailors should expect less notice — just two months — when it’s time for them to move to a new duty station, the Navy announced Monday.

In a message to the fleet, Navy leaders asked sailors to be patient while waiting for permanent change of station orders, even as lead times to conduct such moves dwindle.

Navy families were getting, on average, less than two and a half months’ notice ahead of moves, service officials told Stars and Stripes last month.

The latest announcement says they will have even less time.

“We recognize the impact this has on sailors and their families preparing to move, and we’re working hard to remedy this situation,” personnel chief Vice Adm. Robert Burke said.

“Leadership is engaged at all levels to develop and implement solutions to minimize the impact to our sailors. Our focus and priority remains on manning the fleet, and taking care of sailors and their families,” he said.

The Navy blames the short notice on a lack of funds caused by Congress’ failure to pass a full budget. A short-term spending bill, the 2017 Consolidated Appropriations Act, is funding the military below levels requested by service chiefs.

The spending bill does not provide sufficient funds to allow the Navy to issue orders sooner, the message said.

Sailors sent to deploying units, overseas duty stations and those moving due to safety or serious family issues will be among the first to receive orders.

Navy Personnel Command will continue to issue letters of intent for overseas moves to families. These letters are not official orders but allow families to start the process of moving overseas, such as being issued government passports or receiving medical screenings, the message said.