Navy’s No. 2 civilian resigns for having ‘inappropriate relationship’ 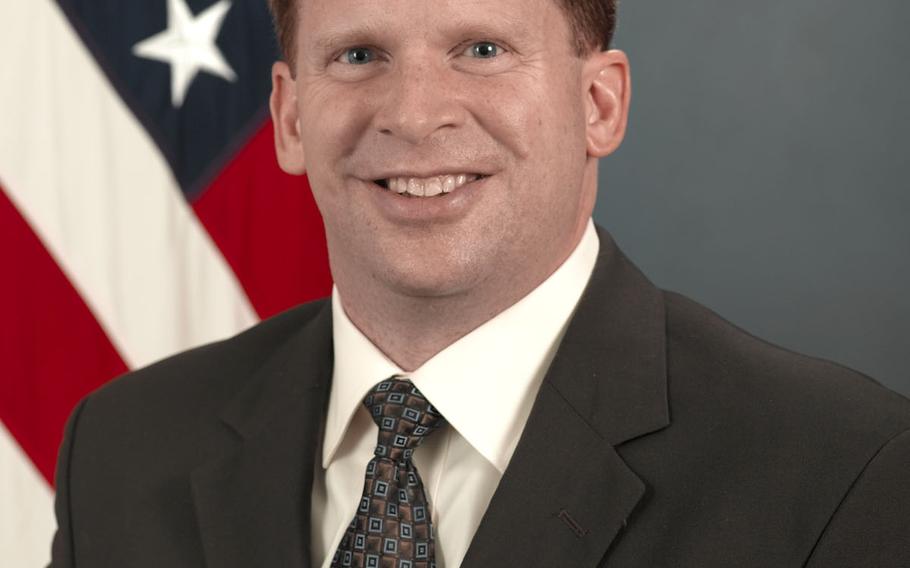 The release did not specify why Mabus lost confidence in Martinage, but a Navy official told Stars and Stripes that Martinage was having an “inappropriate personal relationship” with a female subordinate.

Martinage submitted his resignation Tuesday, the official said on condition of anonymity.

Martinage was expected to serve as acting undersecretary until a permanent replacement took over. President Barack Obama nominated Jo Ann Rooney to be the new undersecretary. Her nomination was approved Jan. 9 by a Senate committee, but she has yet to be confirmed by the full Senate.

Martinage was wearing two hats at the Defense Department before he resigned. In addition to being acting undersecretary, he was also the deputy undersecretary for Policy, Plans, Oversight, and Integration.