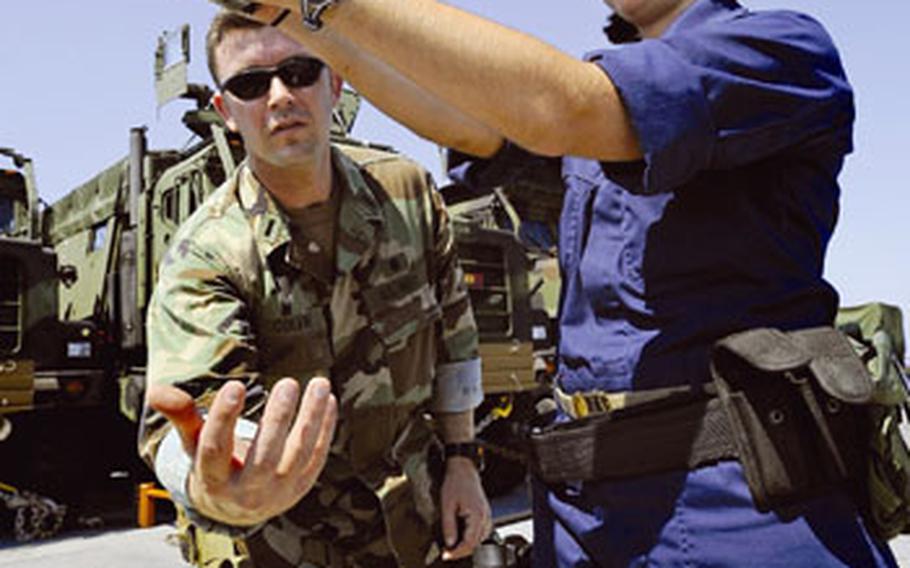 NAPLES, Italy &#8212; Students enrolled in the Navy Reserve Officer Training Corps will have to spend an extra year on active duty under new service requirements, the Navy announced this month.

Under the new rules, which take effect in July, the newly commissioned officers will spend five years on active duty instead of four.

The extra year of service is meant to help the Navy recoup its investment in response to tuition increases at universities with ROTC programs, Todd Willebrand, a spokesman with Naval Service Training Command, said in an e-mail response regarding the program changes.

Tuition costs at public U.S. universities have risen steadily over the past few years. This year&#8217;s fees at in-state four-year colleges and universities are up by 6.4 percent from last year, and out-of-state costs rose by 5.2 percent, according to The College Board, a nonprofit organization that provides services to college-bound students and tracks trends at U.S. universities.

"This brings the (NROTC) program in line with the Naval Academy, so everyone has to stay (on active duty) the same amount of time," said Cathy Kempf, a former Navy commander who now heads the selection and placement department for NROTC and the Seaman to Admiral program at Naval Service Training Command in Pensacola, Fla.

"It levels the playing field for junior officers and gives them the chance to serve in a staff position and as a division officer, where they&#8217;ll get leadership experience. With two different assignments, they&#8217;ll be better equipped to decide if they want to stay on active duty," Kempf said.

Following the active-duty commitment, there is a three-year Individual Ready Reserve requirement.

Army and Air Force ROTC service requirements remain unchanged, with a four-year active duty commitment followed by four years with the Individual Ready Reserve force for most job fields, according to those services&#8217; ROTC Web sites.

The service commitment for the Marine Corps, which falls under Navy ROTC, also remains unchanged. Students enrolled in Navy ROTC but not on scholarships do not incur the extra year of commitment for active-duty service, officials said. It&#8217;s unclear how many of the 1,100 graduates are on scholarship.

Some career fields, such as pilots, require longer active-duty commitments in all branches of service.