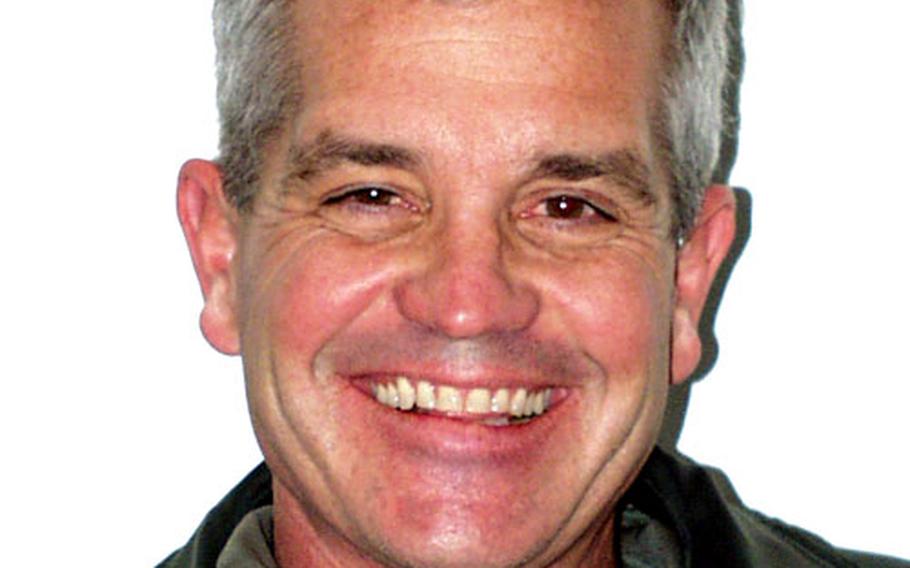 As part of the Navy&#8217;s transformation efforts in Europe, the CTF-67 headquarters was moved to Sigonella in October from Naples, Italy, joining the headquarters staff with the operational sailors who carry out the day-to-day missions.

But the change is much more than just a physical move, said Rear Adm. C. Van Mauney, director of Navy Europe Plans and Operations.

&#8220;We capitalize on current technology and look for ways to use new technology, employing better business practices and putting new operational concepts into play that support European command&#8217;s focus to the South and East,&#8221; Van Mauney said in a statement. &#8220;CTF-67 is focusing on all those areas and the result is that their operations have increased their value and have made specific contributions to our theater priorities.&#8221;

At the heart of CTF-67 are the squadrons of P-3 Orions that deploy to Sigonella every six months, providing maritime surveillance and reconnaissance for U.S. and NATO forces, he said. The task force is made up of land-based maritime patrol aircraft that operate over the Mediterranean, mostly in anti-submarine, reconnaissance, surveillance and mining roles.

But the versatile P-3 aircraft, originally made to hunt for subs, doesn&#8217;t have to stick to the high seas to track the enemy, as was proven in missions flown over Afghanistan, Iraq and Liberia, he said.

&#8220;The concept is to search, locate, trace and put a ship in tow,&#8221; said Lally, who moved to Sigonella this fall from Japan to command the task force. &#8220;The same concept can be put in practice over land. [The aircraft] can provide the eyes over the horizon.&#8221;

The task force, one of eight units under the U.S. Sixth Fleet command, provides tactical mission support to both U.S. and NATO maritime patrol aircraft, said Lally, who is known as &#8220;commodore,&#8221; a courtesy title that harkens to the late 18th century when the Navy&#8217;s highest rank was captain, and those in command of squadrons of ships or aircraft were called commodores.

Sailors assigned to CTF-67 also are helping the U.S. Coast Guard and El Salvadoran military detect vessels that might be transporting narcotics. Some soon will deploy to Africa to join the USS Emory S. Land in the Gulf of Guinea to help African nations boost maritime security, Lally said.

CTF-67 also participates in a variety of NATO and coalition exercises, and now are gearing up for next month&#8217;s annual exercise Noble Marlin with militaries from Canada, France, Portugal and Italy.