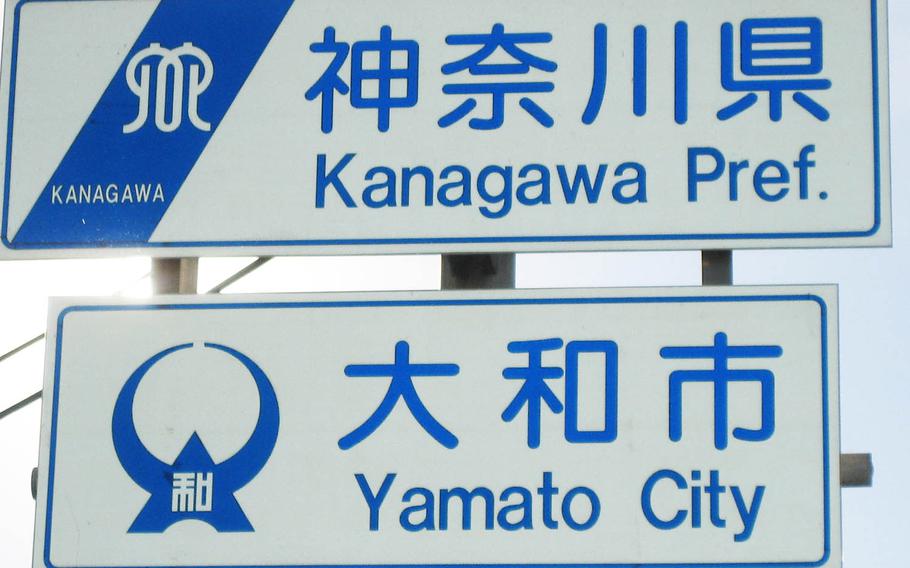 A Navy officer was arrested by Japanese police Monday, Sept. 19, 2016, after the car he was driving struck and injured a pedestrian in Yamato City, Japan, near Naval Air Facility Atsugi, officials said. (Courtesy of Wikicommons)

YOKOTA AIR BASE, Japan — A Navy officer was arrested by Japanese police Monday after the car he was driving struck and injured a pedestrian near Naval Air Facility Atsugi, officials said.

Lt. Nathan Magare, 32, who works at a health clinic on Atsugi, remained in custody Tuesday on charges of negligent driving resulting in injuries, a Kanagawa Prefectural Police spokesman said.

The victim, 73-year-old Yokohama resident Takeo Mori, was crossing a three-way intersection around 9 a.m. in Yamato City when he was hit by the vehicle. Police did not provide information about his injuries, but Japanese broadcaster TBS reported that Mori hit his head and was in a coma.

Magare was not driving in an official capacity, and the Navy has not received reports that drugs or alcohol were involved, said Navy spokesman Sam Samuelson.

“This is a tragic accident,” Samuelson said. “The Navy is very concerned and sends its sympathy to the family (of the victim).”

Magare will remain in Japanese custody while Navy officials discuss details of the arrest with local police, he said.