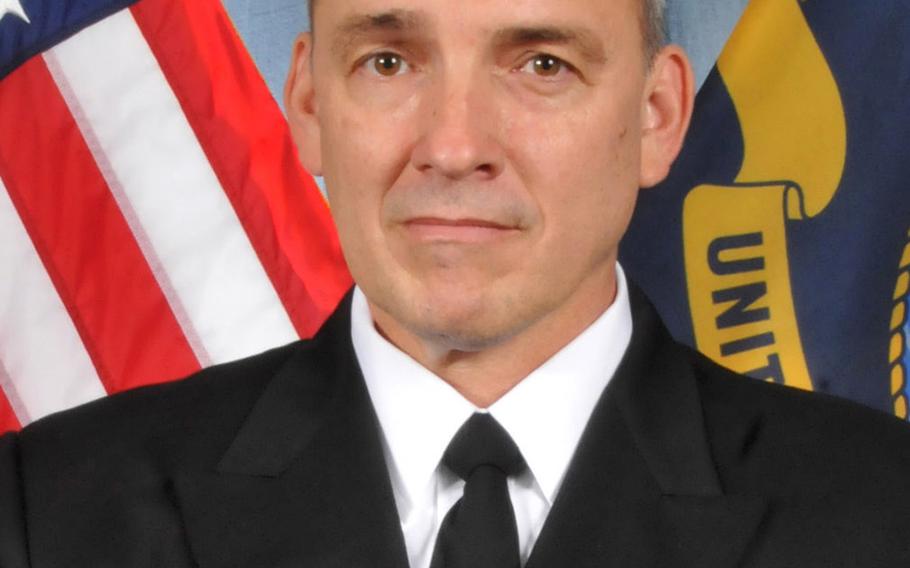 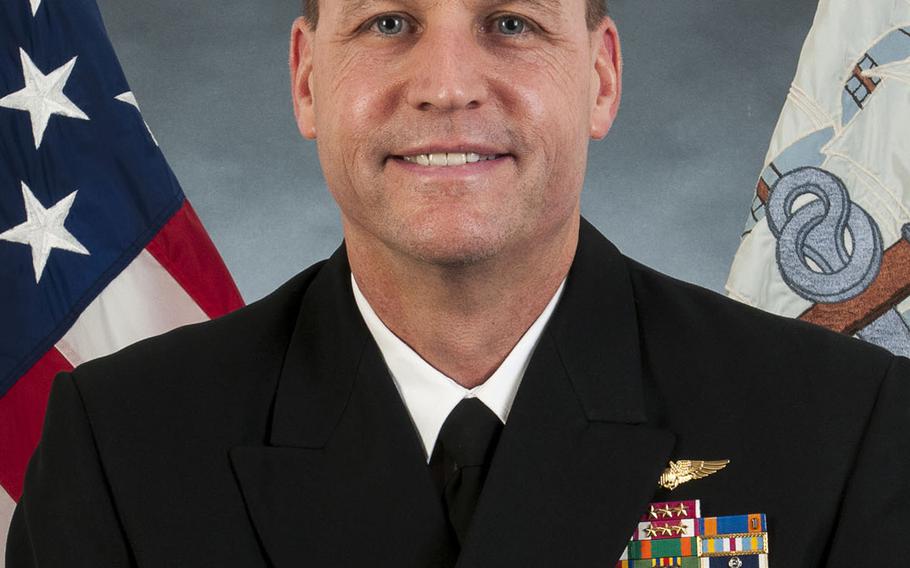 Williamson, currently serving as commander of Navy Region Mid-Atlantic in Norfolk, Va., will be promoted to two stars and will relieve Rear Adm. Jack Scorby, who was assigned to Naples in 2013. Scorby will take Williamson’s place in Norfolk, the Defense Department said in a statement.

Navy Region Europe, Africa, Southwest Asia supports naval operations across Europe, Africa and the Middle East. It has expanded its footprint in recent years, with oversight of the military’s only official and permanent base in Africa — Camp Lemonnier in Djibouti — and the headquarters of U.S. 5th Fleet in Bahrain.

Recent command projects include construction of Aegis Ashore missile interceptor sites Romania and Poland and several projects in Rota, Spain, to accommodate growth from the permanent stationing of four guided-missile destroyers. The command is also overseeing a major base expansion in Bahrain.