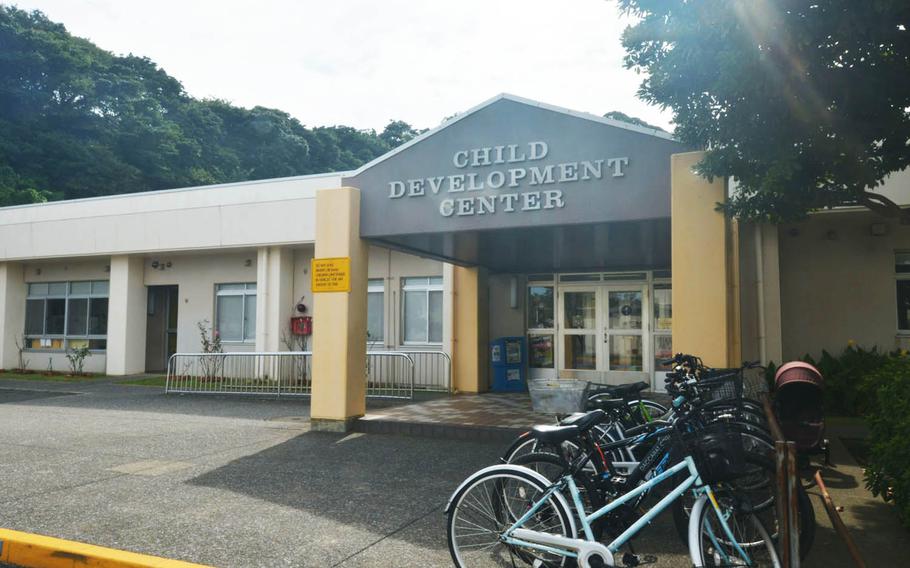 U.S. personnel throughout the Pacific received duplicate charges on their debit and credit cards over six months at several base facilities, including child care centers and movie theaters, because of a computer error, Navy officials said Wednesday, Sept. 28, 2016. (Tyler Hlavac/Stars and Stripes)

U.S. personnel throughout the Pacific recently received duplicate charges on debit and credit card purchases over a six-month period at several base facilities because of a computer error, Navy officials said Wednesday.

The glitch potentially affects anyone among the tens of thousands of people collectively stationed in Japan, South Korea, Guam, Singapore and the Naval Postgraduate School in California, who charged goods and services between Jan. 22 and June 23 at the Navy’s youth programs or Morale, Welfare and Recreation facilities.

“The reversals are underway and we expect them to be done in the next couple of days,” Navy Region Japan spokesman Cmdr. Ron Flanders said Wednesday. “We understand this is a very serious issue that has impacted the lives of Navy families ... and we ask that people remain patient.”

The problem was spotted over the weekend when customers noticed duplicate charges during a computer system software update, Navy officials said.

Further questions on the amount of incorrect transactions were referred to officials at Navy Installations Command headquarters in the United States, who were not immediately available for comment.

Comments left on Yokosuka-related social media websites indicated that some servicemembers and their families could be waiting on large sums of incorrectly charged payments — particularly those who make monthly day care payments.

A Yokosuka worker also asked how refunds would be received by customers who have changed banks or received new debit cards since the duplicate transactions were recorded — questions that remained unanswered Wednesday.