Navy must do more to deter sex crimes, advocates say 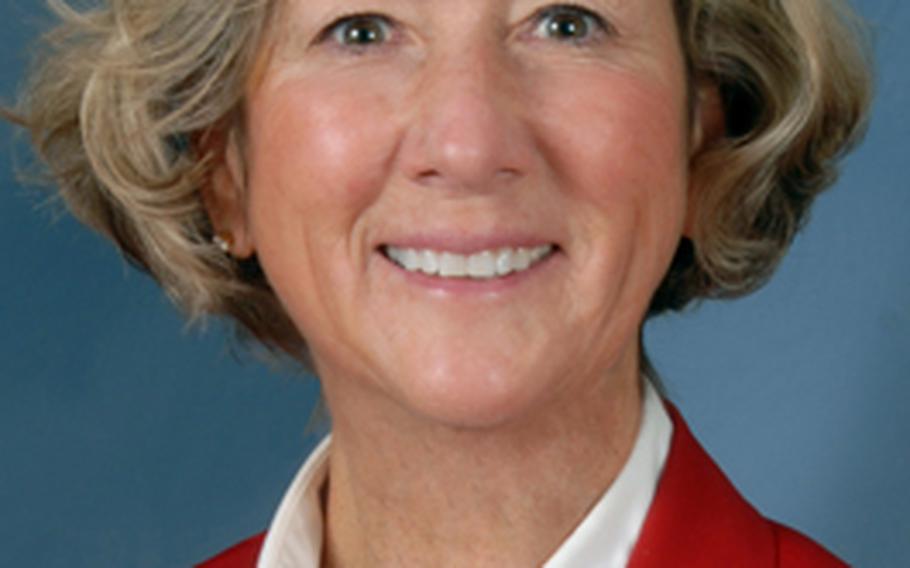 NAPLES, Italy — As the Navy credits a more receptive command climate for a rise in sexual assault reporting rates, prevention advocates say more work needs to be done in the overall fight against assaults in the services.

The Navy anticipates a 50 percent increase in the number of sexual assault reports between the current fiscal year, which ends Sept. 30, and the previous one, a Navy official told reporters last week.

Service personnel made 773 reports in fiscal 2012, most of them to Navy investigators. About a third of the reports were “restricted,” or made only to service providers and kept from investigation.

“Am I surprised the numbers increased? Absolutely not,” said Monika Johnson Hostler, president of the National Alliance to End Sexual Violence. “Do I know what the direct impact of those numbers are? I don’t know.”

Jill Vines Loftus, who leads the Department of the Navy’s prevention office, attributes recent increases in reports to a rise in victims bringing forward older cases, especially those between 3 and 12 months old.

“I think people are more comfortable and feel like they’re not going to be retaliated against, and there will be no retribution, and the command will take care of them,” Loftus said.

Hostler and others credit outside pressure put on the military in recent months amid high-profile accusations of sexual misconduct. They say prevention efforts must be integrated further into the military culture.

“In order for this increase to be sustained, there has to be structural changes within the military so that prosecutors are able to prosecute and victims are protected,” said Greg Jacob, policy director for Service Women’s Action Network, which is lobbying for legislative changes to the military justice system.

Progress against sexual assault is difficult to measure because most incidents go unreported. The military used anonymous surveys in 2012 to estimate that as many as 26,000 sexual assaults, ranging from unwanted touching to rape, occurred in the prior 12 months, a 35 percent increase from the 2010 survey.

Loftus used the survey results to estimate that more than 1,200 serious assaults, or those involving unwanted penetration, occurred in the Navy in the prior 12-month period. Navy investigators opened only 212 reports in the same period, she said.

While rising report numbers are a good sign, she said, the Navy has taken measures to lower the number of incidents. The service has limited alcohol sales in on-base stores and has expanded the scope and frequency of training.

Loftus was recently in Naples to introduce one initiative, a stage production with vignettes of sailors at bars or parties aimed at encouraging earlier intervention in situations that could lead to sexual assault.

Other efforts include requiring that commanders go before a flag officer for every sexual assault report in the unit and tying evaluations of their command climate by subordinate sailors more closely to their records.

Loftus said recent Navy programs have revealed that many recruits are entering the service as victims of prior abuse or sexual assault, making them more likely to be victimized again. The Navy has started “prior victim” counseling programs in response, she said.

“They are coming forward in our classes, in our bystander intervention training, in our discussion groups and saying, ‘Hey, that happened to me before I got here,’ ” she said. “So we have a cadre of victims who are more vulnerable.”

Jacob, at SWAN, credited the Navy for steadily removing commanders who are accused of sexual misconduct and for introducing pilot programs such as the one at Naval Station Great Lakes, Ill., in which recruits receive sexual assault prevention training early and often.

“They’re going all the way to the recruitment level for their messaging on sexual assault, which is really where it needs to happen,” he said.

Both Jacob and Hostler, at the National Alliance, said numbers can deceive when looking at sexual assault reports. Cases vary, they say, and some victims are assaulted multiple times.

Progress in prevention is best measured in the general attitudes of sailors and other servicemembers, both agree.

“To me, it’s, if I can see a recruit coming out of basic [training] or an officer coming out of [officer candidate school], and they can talk to us about the attitude shift and the way you treat women, that’s real change,” Hostler said. “It’s about knowing they have to change their attitude and behaviors.”