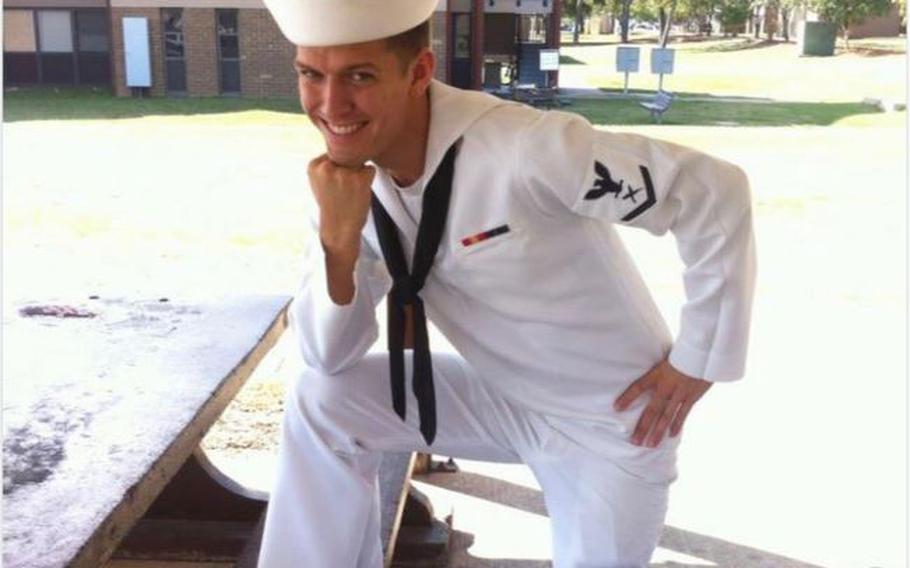 The mom of Navy veteran Pieter Hanson took to Twitter on Saturday, making #HimToo trend, but perhaps not for reasons she might have imagined.

"This is MY son. He graduated #1 in boot camp. He was awarded the USO award. He was #1 in A school. He is a gentleman who respects women. He won't go on solo dates due to the current climate of false sexual accusations by radical feminists with an axe to grind. I VOTE. #HimToo," the tweet read.

She posted the now-deleted tweet on the day Brett Kavanaugh was confirmed to the U.S. Supreme Court, after a confirmation process that featured accusations of sexual misconduct. Twitter's response was rife with mockery, spawning a variety of "This is MY son" memes. And her sons had plenty to say, too.

Pieter Hanson, the son featured posing in his Navy uniform in the tweet, created an account in the early hours of Tuesday morning called @thatwasmymom. The first post?

"That was my Mom. Sometimes the people we love do things that hurt us without realizing it. Let’s turn this around. I respect and #BelieveWomen. I never have and never will support #HimToo. I’m a proud Navy vet, Cat Dad and Ally. Also, Twitter, your meme game is on point," he tweeted.

He's 32, a student at the University of Central Florida and considers himself a supporter of the #MeToo movement, he told The Washington Post. He said he could only speculate why his mom would write the post. And he noted that "becoming internet famous is the best way to force people to look at pictures of your cats."

His brother, Jon Hanson, let Twitter know that he may never let his brother live the "ridiculous" tweet down. Oh, and that Pieter "does go on solo dates."