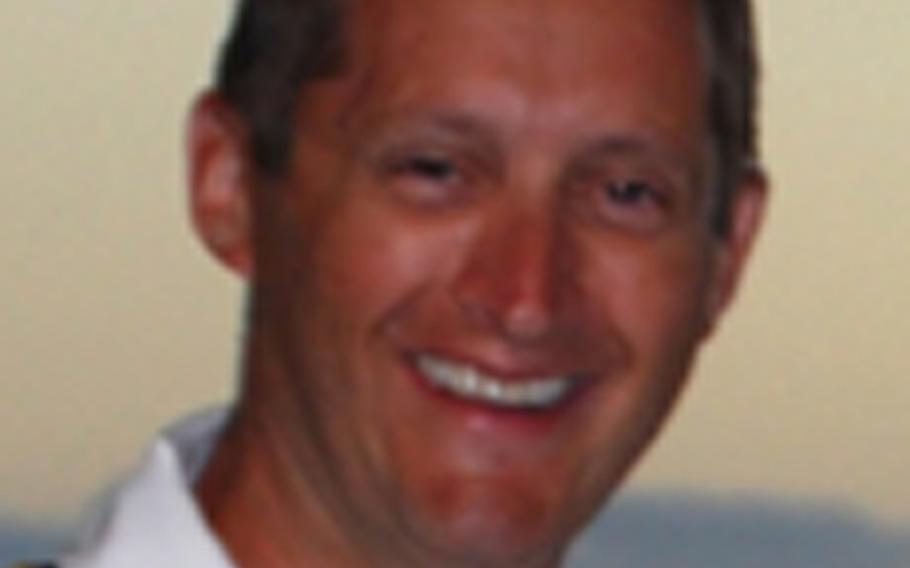 Cmdr. Dennis Klein of the Los Angeles-class submarine USS Columbia was relieved due to a loss of confidence in his ability to serve effectively, according to Submarine Force, U.S. Pacific Fleet spokeswoman Cmdr. Christy Hagen. Hagen said that Klein was not relieved for misconduct, rather for inadequate performance in administration and operations that were observed over an extended period of time.

Cmdr. Lee Hoey, commanding officer of the Navy Drug Screening Laboratory, San Diego was relieved of his duties because of a loss of confidence in his ability to command and because of &ldquo;a poor command climate,&rdquo; a Navy Medicine Support Command news release said. Hoey&rsquo;s firing echoes that of Capt. Marcia &ldquo;Kim&rdquo; Lyons, who was relieved as commander of Naval Health Clinic New England on April 6 after similar issues were identified in an annual command climate survey.

&ldquo;The responsibility of officers in command for their units, sailors and mission is absolute,&rdquo; Navy and Marine Corps Public Health Center commanding officer, Capt. Mike Macinski said in the release. &ldquo;We take their performance very seriously, and our standards of conduct and performance for commanding officers are extremely high.&rdquo;

Klein, an Iowa native, took command of USS Columbia in August 2010 and completed a six-month deployment to the Western Pacific on Dec. 21, Hagen said. He is being replaced temporarily by Capt. Dennis Boyer, a previous commander of the Los Angeles-class submarine USS Miami and current deputy commander of SUBRON 7, until a replacement can be found.

Hoey will be replaced in the interim by Cmdr. Lisa McWhorter, Navy drug screening program manager, until relieved by Lt. Cmdr. Matt Jamerson later in the month, the release said.

Navy officials said the problems at the drug laboratory occurred with the leadership and did not have an &ldquo;effect on sample processing, accuracy or the ability of the lab to otherwise carry out its mission.&rdquo; The San Diego lab processed over 900,000 military member samples during the past year without error, the release said.

Hoey&rsquo;s executive officer, Cmdr. Shelly Hakspiel, was also relieved of her duties, as was Master Chief Electronics Technician Don Williams, the USS Columbia&rsquo;s chief of the vessel, or senior enlisted adviser to the commander.