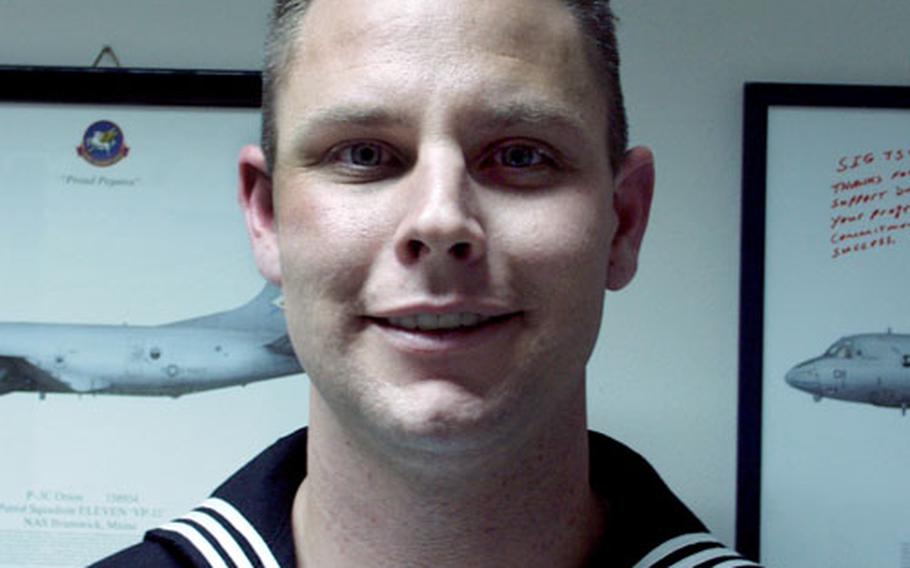 SIGONELLA, Sicily &#8212; Petty Officer 1st Class Christopher Anton, 29, was named Thursday as the Commander-Naval Forces Europe sailor of the year, an achievement that will have him competing against 25 other sailors in the next round of competition.

In nominating Anton for the post, Senior Chief Petty Officer Mark Flores said his leading petty officer &#8220;is hands down the top sailor.&#8221;

Anton now will compete against 25 other sailors for the title of sailor of the year Commander-U.S. Fleet Forces Command.