Navy couple's baby may be first of '06 for U.S. military in Europe 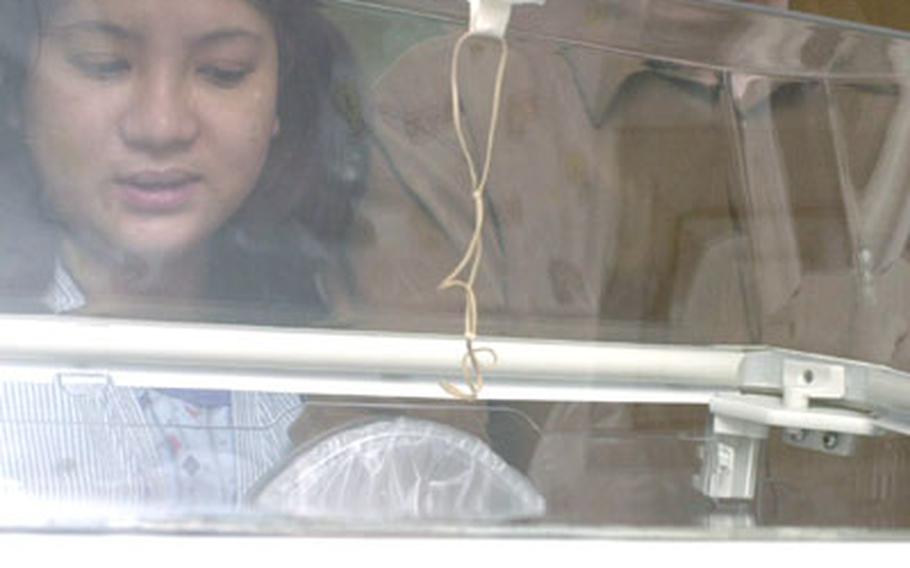 Although their baby girl wasn&#8217;t due for another month and a half, she was born on New Year&#8217;s Day morning at Landstuhl Regional Medical Center.

Ben Booth, a construction mechanic based in Naples, Italy, said he was &#8220;a nervous wreck&#8221; right before the birth and worried for his wife and daughter. But on Tuesday, he couldn&#8217;t have been happier. The mother and baby are doing well.

Their daughter remains in the neonatal intensive care unit at the hospital, but the parents said she is healthy and progressing fine.

They flew to Germany on Dec. 17 because of the possibility of complications. The Booths knew their daughter would be born earlier than her Feb. 19 due date, which is coincidently her father&#8217;s birthday, but they had no idea she would come on New Year&#8217;s Day.

The couple said their daughter must stay hospitalized for four to six weeks before they can take her home.

This is their first child.