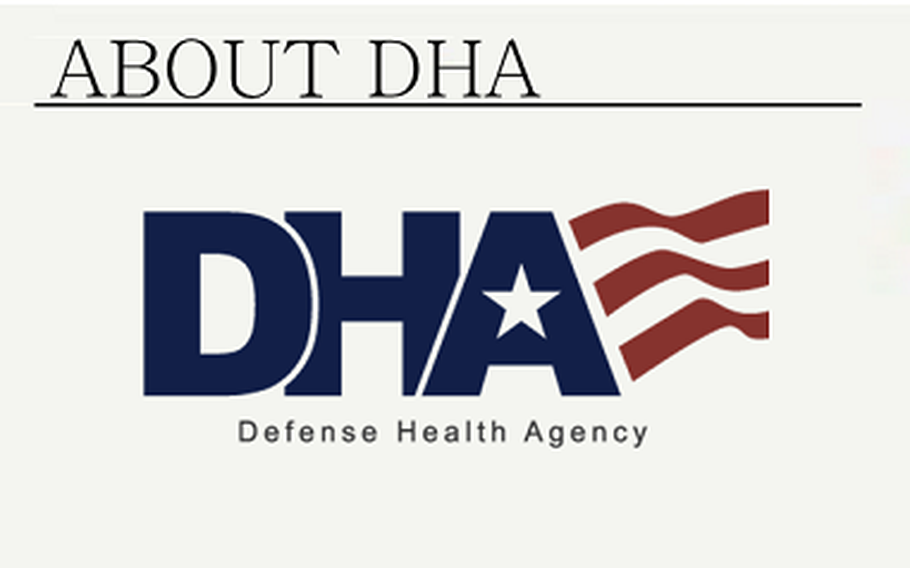 A Navy captain and his wife are suing the Defense Department on behalf of their daughter after the military’s family health care provider upheld a decision to deny payment for years of physical therapy.

Capt. Mark Samuels and Jennifer Samuels are asking a Dallas federal court to force the Defense Health Agency to pay for horse-assisted therapy, which they argue is the only therapy that Kaitlyn Samuels, 17, has positively responded to after years of clinical therapy.

Kaitlyn suffers from two extensive brain disorders and neuromuscular scoliosis, which curves her spine from side-to-side.

Without treatment, the latter disorder would cause Kaitlyn’s ribs to compress into her internal organs until death, according to the complaint.

“Jennifer Samuels has three simple wishes for her daughter, Kaitlyn: that she learn to say a few words, take a few steps unassisted, and curl the food from her plate onto her spoon,” according to the complaint filed Friday.

The Samuels family’s battle with the health agency formerly known as Tricare began in June 2010, when the agency notified them that about one year of claims were being retroactively denied because Kaitlyn was receiving “unproven treatment.”

Samuels appealed and was granted an administrative hearing in February 2012. Tricare argued that Kaitlyn was using hippotherapy, which was not covered by the family’s policy.

“There is really one simple truth here and it’s just a lack of reliable evidence under Tricare establishing hippotherapy as a proven treatment,” agency counsel Michael Bibbo said at the hearing.

Samuels’ attorney argued that hippotherapy is a catch-all term for a number of differing therapies. Samuels was employing a licensed physical therapist who used a horse to increase Kaitlyn’s joint flexibility and coordination.

Kaitlyn’s physical therapist testified she has not responded to exercise balls and other devices used in clinics, but that using a horse kept her engaged. After treatment with the horse was discontinued for a time, Kaitlyn’s spine curvature worsened, according to court records.

Administrative judge and hearing officer Claude Heiny found that Tricare should reimburse Samuels for the treatment.

“It would be a waste of the Government’s money to pay for therapy in a traditional setting for it would provide no benefit to the Beneficiary,” Heiny wrote.

The Samuels’ would have saved the government money, in comparison to traditional therapy, had Tricare accepted the claims, according to a transcript from the administrative hearing.

The same physical therapist who charged $80 for a 30-minute session with a horse charged $300 per session in a clinic, according to court documents.

In October 2012, Tricare set aside Heiny’s findings and issued a final ruling that denied coverage and required Samuels to repay all previous reimbursements.

The federal lawsuit filed Friday asks to void that decision and require the Defense Health Agency to pay its portion of past and future treatments.

In 2013, the Samuels family created The Kaitlyn Foundation http://www.kaitlynsfoundation.org/ to support special needs children in military families who use horses for their physical therapy.

Capt. Mark Samuels retired from active duty in 2013 after serving as commanding officer of Navy Operational Support Center Fort Worth.