Navy captain reassigned in May is relieved of command 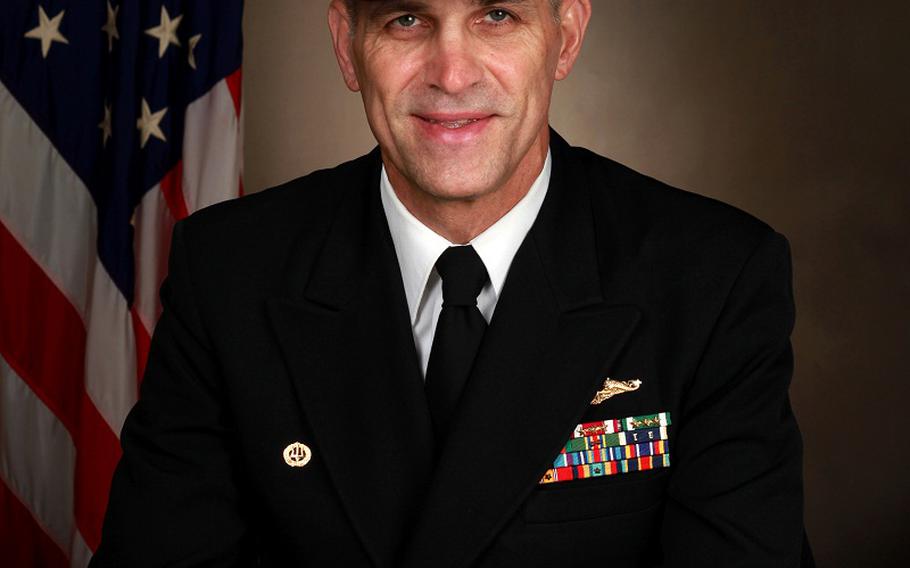 NAPLES, Italy &mdash; A Navy captain removed from command of the Norfolk Naval Shipyard in May pending an investigation was reprimanded and permanently relieved this week for conduct unbecoming an officer.

Capt. Greg Thomas was formally reprimanded and fully relieved of command Tuesday after a Navy Inspector General investigation into the command climate at the shipyard and Thomas&rsquo; treatment of subordinates confirmed allegations against him, according to a Navy release.

He was reprimanded by Vice Adm. Kevin McCoy, the head of Naval Sea Systems Command, for violation of the Uniform Code of Military Justice&rsquo;s Article 133, conduct unbecoming an officer and a gentleman, according to the Navy.

Thomas had been on temporary duty in Washington, D.C., at NAVSEA headquarters since May 25, the release states, and has been reassigned to administrative duties.

Rear Adm. Joseph Campbell has served as acting shipyard commander since June and will continue to do so until a new commanding officer is identified, according to the Navy.

The Norfolk Naval Shipyard in Portsmouth, Va., is one of four shipyards that specialize in repairing, overhauling and modernizing ships and submarines, the release states.

Thomas is one of 20 Navy CO&rsquo;s relieved of command this year.