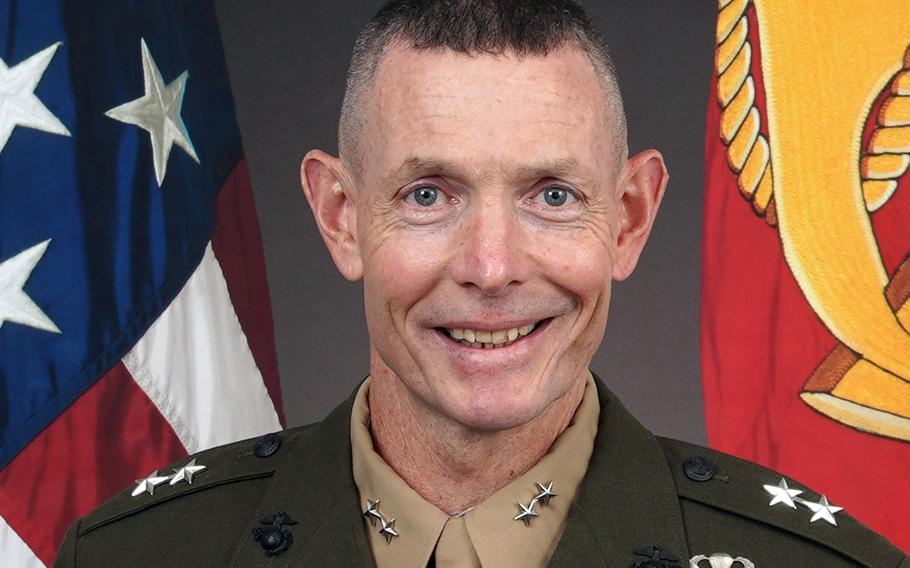 Neary replaced Maj. Gen. Patrick J. Hermesmann, who led U.S. Marine Corps Forces Europe and Africa for the past year and is retiring.

At the same ceremony, Sgt. Maj. Aaron G. McDonald took over as the senior enlisted leader for the Marines in Europe and Africa. He replaced Sgt. Maj Michael Woods, who had served as the command’s sergeant major since 2018.

While the Marine Corps has the smallest number of forces in Europe among the Pentagon branches, its mission has grown in recent years. In addition to crisis-response forces based out of Spain and Italy, the Marines’ Stuttgart-area headquarters oversees troops on rotation in Norway who train with allies in the Arctic.