Hazing probe into recruit's death zeroes in on 15 Marine leaders Raheel Siddiqui, 20, died at the Marine Corps recruit depot at Parris Island, S.C., while in initial training. (Courtesy of the Siddiqui family)

Raheel Siddiqui, 20, died at the Marine Corps recruit depot at Parris Island, S.C., while in initial training. (Courtesy of the Siddiqui family) 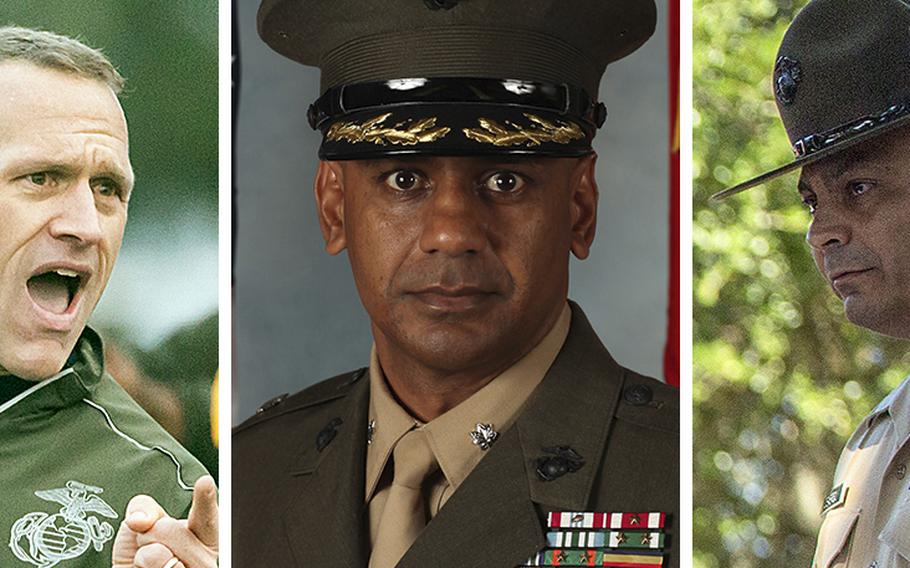 WASHINGTON — The Marine Corps is investigating about 15 drill instructors and leaders at Parris Island in a hazing and abuse probe related to the death of a recruit at the South Carolina training depot, the service said late Wednesday.

The investigation dated back to November, about four months before 20-year-old recruit Raheel Siddiqui died, and it revealed that a drill instructor under investigation for “hazing, physical abuse, (and) assault” allegations had improperly been placed in charge of recruits. according to a statement from Marine Corps Training and Education Command.

“Existing orders, policies and procedures to prevent improper assignments were not followed,” according to a statement from Marine Corps Training and Education Command. “Interim corrective actions have already been taken.”

The announcement Wednesday followed the firing in early June of two senior Parris Island officials linked to Siddiqui’s death investigation. Another ranking Parris Island leader was removed from his job in March.

Siddiqui fell 40 feet to his death in a barracks stairwell on March 18, just 11 days after arriving at Parris Island. An initial Marine Corps inquiry into his death called it an apparent suicide and noted that he had threatened to kill himself. The Naval Criminal Investigation Service, which is also looking into events around the recruit’s death, initially said foul play was not suspected. A call and email to NCIS were not immediately returned Thursday.

Allegations of misconduct center on the 3rd Recruit Training Battalion that Siddiqui belonged to, according to the statement. Marines under investigation have been assigned to duties that do not permit them direct access to recruits.

The general officer in charge of Training and Education Command, Maj. Gen. James W. Lukeman, will determine any punishment, which could range from administrative to judicial, if allegations are substantiated.

“We take every allegation of misconduct very seriously and will review each investigation carefully,” Lukeman said in a statement. “MCRD Parris Island and MCRD San Diego are Marine Corps institutions entrusted by the American people to transform the best of our nation’s young men and women into U.S. Marines.”

U.S. Rep. Debbie Dingell, D-Mich., who represents the district that includes Siddiqui’s hometown of Taylor, has repeatedly raised questions about his death. In an April 4 letter to Gen. Robert Neller, the commandant of the Marine Corps, she wrote that she had reason to believe “hazing may have been involved” in Siddiqui’s death.

Lt. Col. Joshua Kissoon, who had commanded the beleaguered 3rd Recruit Training Battalion, was removed from his job March 31 following a Marine Corps Inspector General probe into allegations of misconduct. A Marine Corps spokesman at the time said the decision to fire Kissoon was made the day before Siddiqui died.