Camp Lejeune town halls aim to help those exposed to toxic water. Here’s how you can go 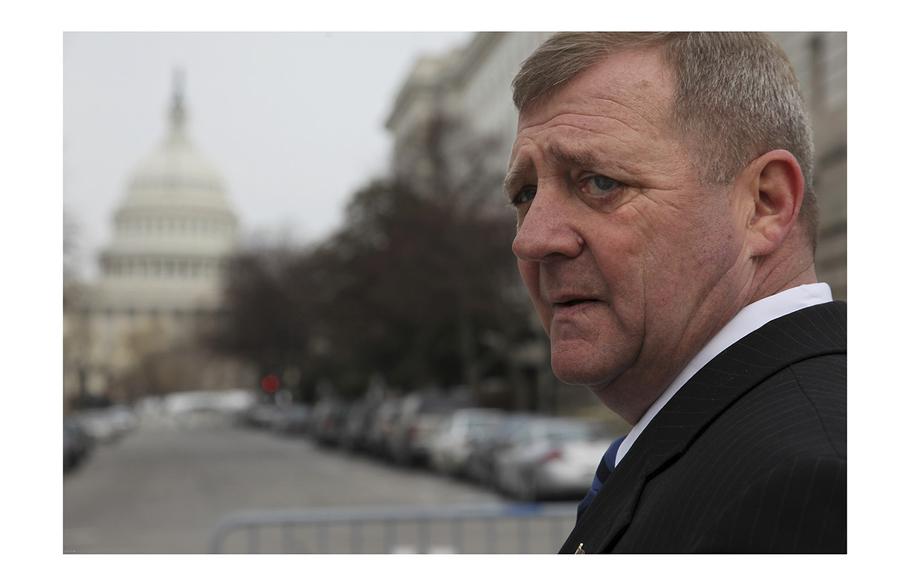 (Tribune News Service) — Retired Marine Master Sgt. Jerry Ensminger made it his mission to tell the world that if they lived or served on Camp Lejeune between 1953 and 1987 they may have been exposed to cancer-causing chemicals found in their drinking water.

Now he wants to help people learn what to do with that information.

Beginning Thursday, advocates Ensminger and Michael Partain and attorney Erin Brockovich plan to hold three town halls in three days at locations in Raleigh, Greensboro and Winston-Salem to share information about the toxic water and offer help to those who have been exposed. They also plan to take questions from the audience.

Camp Lejeune serves as the largest Marine base on the East Coast, but high levels of toxins poisoned the base’s drinking water for 30 years after it seeped through the ground from a nearby dry cleaning facility, on-base units that cleaned military equipment and a fuel leak from an underground fuel storage tank.

Ensminger’s daughter, Janey, fell victim to the water, dying of leukemia at 9 years old. Partain was conceived and born on the base and diagnosed with breast cancer, linked to the water, as an adult.

Ensminger has fought for service members and their families to be provided health care and the right to sue the government due to the exposure. Partain joined in the fight after watching Ensminger testify before Congress.

In July, Congress passed the PACT Act, which gave those exposed to the water the right to sue.

Ensminger and Partain are working with Brockovich, known for her fight against Pacific Gas & Electric that won victims of an unrelated water poisoning case a $333 million settlement.

The trio held two town halls last week in Jacksonville and Wilmington that kicked off a tour that intends to reach Marines and their families across the country who have been affected by Camp Lejeune’s water.