Section of I-70 to close for Missouri Marine's procession 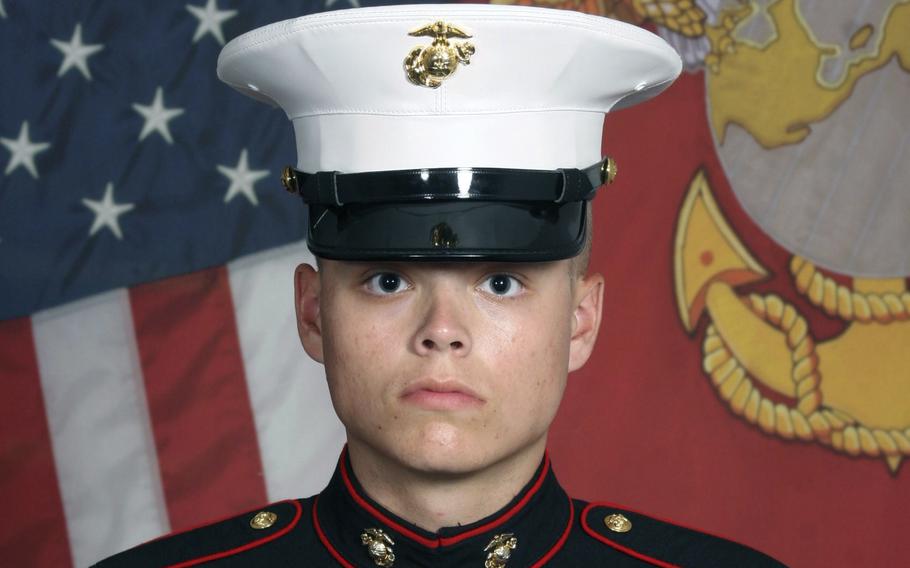 ST. CHARLES, Mo. — Several miles of westbound traffic on Interstate 70 in suburban St. Louis will close briefly Wednesday as the remains of a Marine killed in Afghanistan are escorted from Lambert Airport to a funeral home.

Lance Cpl. Jared Schmitz was among 13 U.S. service members killed last month in a suicide bombing at the airport in Kabul. Schmitz, 20, was from Wentzville, Missouri, in St. Charles County. He was a 2019 graduate of Fort Zumwalt South High School.

Missouri State Highway Patrol Cpl. Dallas Thompson said Tuesday that the westbound lanes will be closed as a procession moves from the airport to Baue Funeral Home in St. Charles. Intersections will reopen as soon as the procession passes. Thompson said the procession is expected to start around 1 p.m. Wednesday and take about 20 minutes. 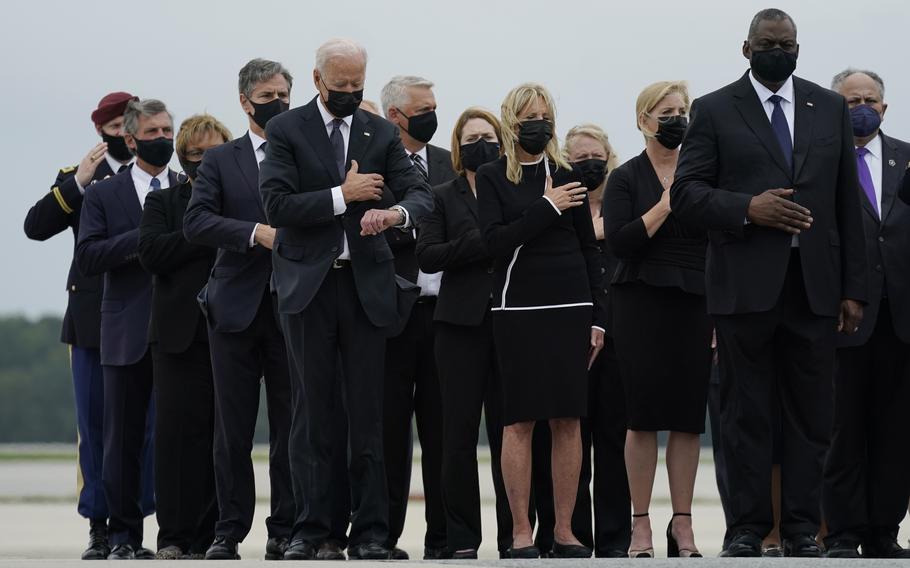 Eleven Marines, one Navy solder and one Army solder were among those killed in the explosion on Aug. 26, which was blamed on Afghanistan's offshoot of the Islamic State group. The U.S. said it was the most lethal day for American forces in Afghanistan since 2011.