US rescues 12 Haitians from tiny island near Puerto Rico 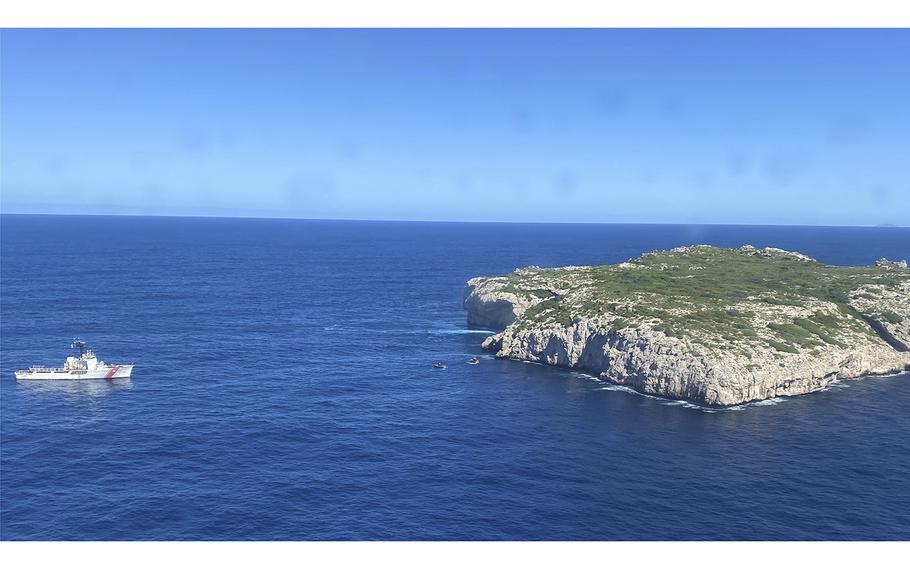 A small campfire that the group built on Monito Island caught the attention of U.S. Border Patrol agents on Monday, authorities said.

The U.S Coast Guard then dispatched a cutter, adding that when the seven men and five women spotted it, they made their way down a rocky cliff and jumped one by one into the water.

The barren, rocky island located between Puerto Rico and the Dominican Republic has increasingly become a drop-off point for smugglers who promise to take migrants fleeing violence and poverty to the main island of Puerto Rico.

Dozens have died en route to the U.S. territory this year as the rickety boats they’re crammed into capsize in treacherous waters.

More than 570 Haitians and about 250 people from the Dominican Republic have been detained in waters around Puerto Rico and the U.S. Virgin Islands from October 2021 to March, according to U.S. Customs and Border Protection.