Sergeant at Fort Bliss dies in vehicle collision during training 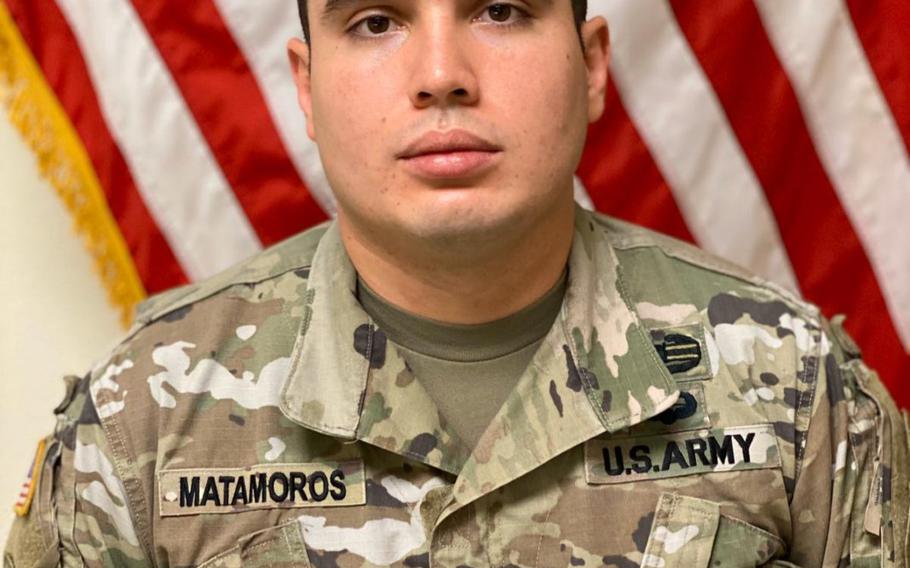 The incident is under investigation by the Army Combat Readiness Center.

“The [123rd Brigade Support Battalion] is incredibly saddened by the tragic loss of Sgt. Matamoros Chavarria and we grieve with his family and friends during this incredibly difficult time,” said Lt. Col. Gilberto Escobedo, battalion commander.

Matamoros Chavarria enlisted in the Army from Key West, Fla., in November 2012, according to the news release. He has been stationed at Fort Bliss in western Texas since January 2019.