Search on for $1.5 million drone that went missing during training at Ariz. base 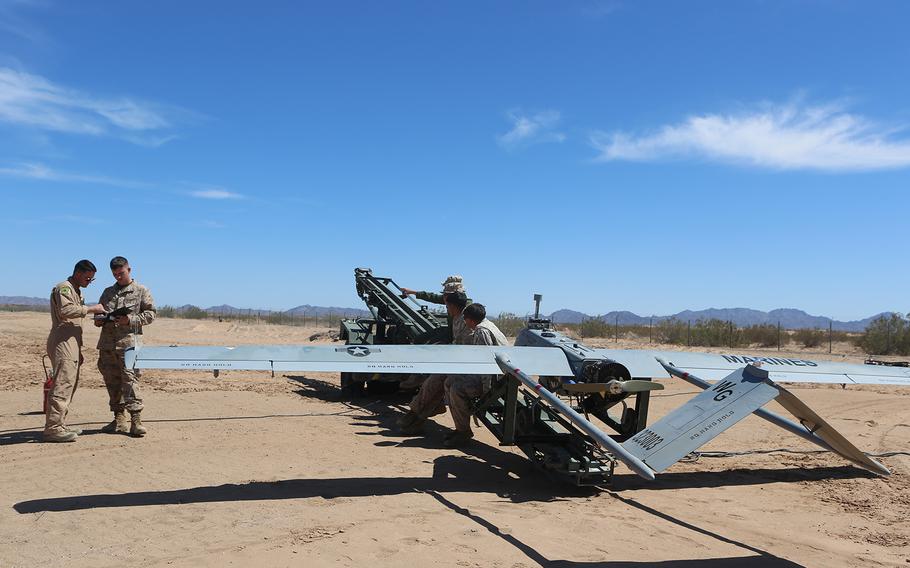 When completely fueled up, the $1.5 million Shadow can travel upwards of 77 miles. According to a statement released by Fort Huachuca officials, multiple military and civilian agencies were enlisted in the hunt for the presumably crashed drone, but no sign has been found. Officials believe it disintegrated after crashing.

Lt. Col. Fredrick Williams, a 7th Infantry Division spokesman, said the hunt for the Shadow’s remains continues and that the investigation into why it crashed remains ongoing.