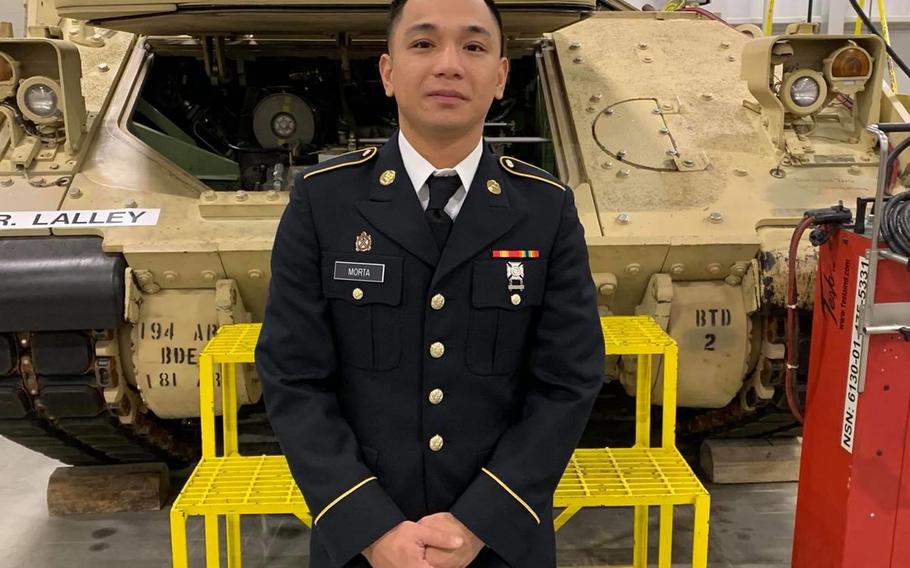 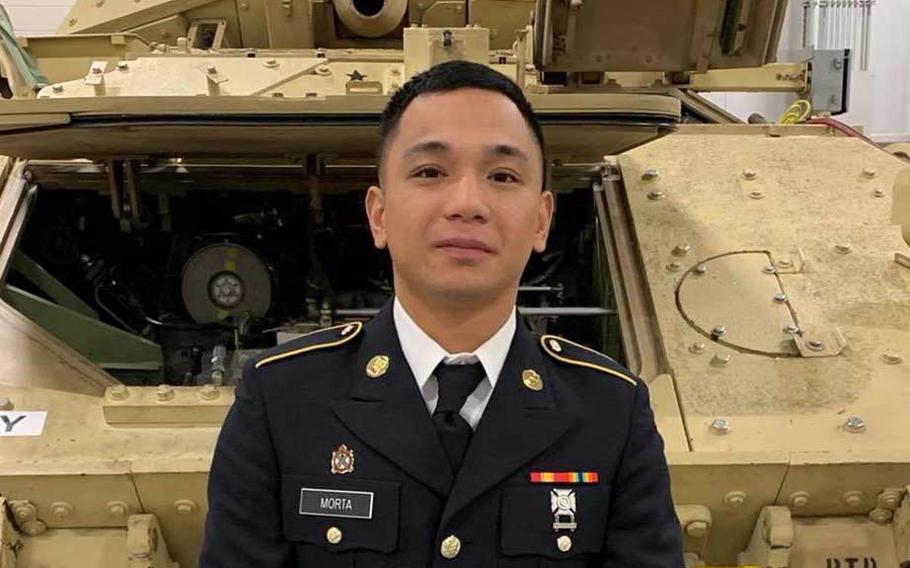 AUSTIN, Texas — A Fort Hood soldier found dead Friday near a lake in Bell County is believed to have drowned based on the preliminary results of an autopsy, local authorities said Wednesday.

Fishermen in a boat found the body of 26-year-old Pvt. Mejhor Morta in the water at the base of Stillhouse Hollow Lake Dam at about 12:07 a.m. Friday, according to the county sheriff’s department. The dam is about 20 miles from Fort Hood in an area with several public parks that offer waterfront access and hiking trails.

While the preliminary autopsy shows the cause of death to be consistent with drowning, a full report has not been completed by the medical examiner’s office in Dallas.

The county sheriff’s office continues to investigate Morta’s death, and officials said they have no other information to release at this time.

Morta was from Pensacola, Fla., and enlisted in the Army in September 2019 as a Bradley Fighting Vehicle mechanic. Since May, he was assigned to 1st Battalion, 5th Cavalry Regiment, 2nd Armored Brigade Combat Team, 1st Cavalry Division.